All about - The Cabeytu Brothers

The Cabeytu Brothers (Cris and Diego) originally from Argentina have celebrated 14 years of entertainment in Benidorm.  Cris and Diego would like to say a massive thank you from the bottom of their hearts to everyone that has supported them on their musical journey.  This includes the venues in Argentina, Benidorm and the UK, the bookers, the songwriters and musicians, family, friends, management, road crew and most of all YOU the fans.

Many of who have become not only amazing fans but close personal friends.

Don't be surprised if they have to be dragged off the stage. After all "We love this stage, we don't wanna go home yet!" is their catch phrase. 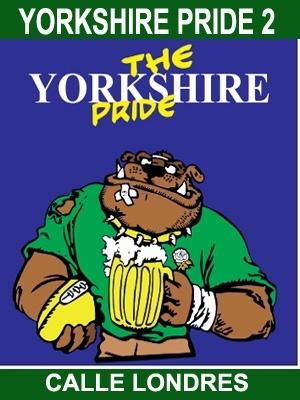 Cris and Diego are still working together with their UK tours but generally only do 2 shows a week  as the Cabeytu Brothers they also work individually here in Benidorm Diego doing solo shows and Cris has teamed up with Chris Chronos as The C Sharp Project.

A Chat with Cristian.

Ten years ago you travelled 10.000 kilometres from St. Luis, Argentina to come to Benidorm. Why?

Actually just looking for a new experience in my life, so when Diego proposed that we come to Spain  I just said 'Yes, lets go man ! ! ! I still remember that day,  we knew it would be a good thing.

We started to work to save the money for the flights, which is no easy thing to do in my country, but we did it! Looking back now I know it was one of the most important decisions in my life. 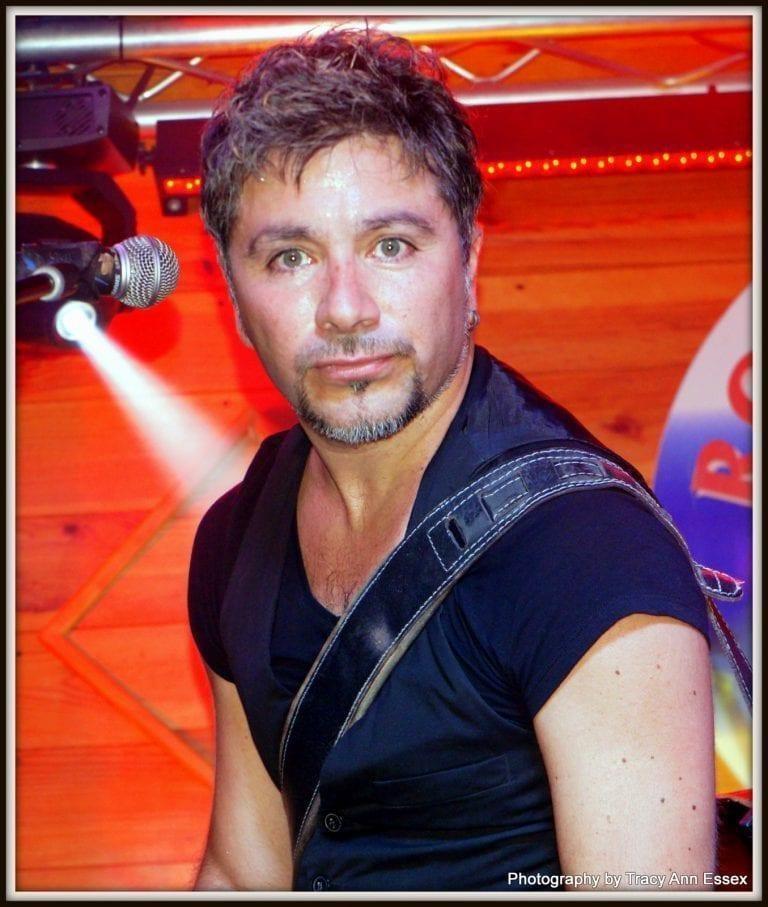 How was your childhood?

Well, it was quite normal to me. I was a shy boy who hated school. I loved to draw but I was not very good at it. I enjoyed sports and also loved cartoons on TV.

Who are your hero's?

Obviously my mom and dad, they worked hard for us to make us happy, set

good examples and made me the man I am today.

What was the most important day of your life?

It was the day I went to live in the big city. Buenos Aires. I was 19 years old when I went to study artistic photography and that was the beginning of my independence working for a living. It was largely with the help of my mom who helped me financially in the early days.

How many brothers and sisters do you have? Do you all get along?

We have an older brother called Flavio. he is a journalist and he the one that most influenced the musical tastes we both have now and yes we all get along most of the time. 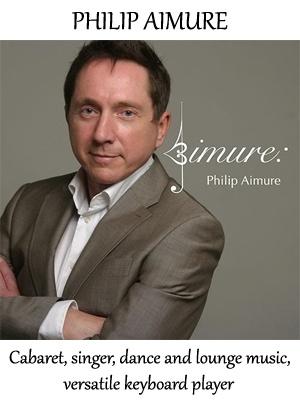 What's the first song you learned to play? On which instrument?

It's quite funny but have to say it was La Bamba. Can you believe it ?? Shoot me; now.  My first instrument was a Citarina which is basically a small wooden box with 8 wire strings, really easy to play.

Bruce Springsteen, The Police, John Mllencamp and Munford and Sons.

What would you been if you weren't musician?

A photographer. I did it for ten years at the local newspaper before I came to Spain and perhaps I could have been a film maker. I did some videos for friends this year and it was a good experience for me to be a director for them.

If you could choose any musician alive or dead, who be in your "dream" band?

Bruce Springsteen he is my rock.

What's next For The Cabeytu Brothers'

I'm writing songs to make an album with my own creations, certainly it would be nice to start writing my own material again. Hopefully I can do it soon, it's on my wish list!

What do you like most about being a professional musician?

Making new friends all the time and travelling the world.

I guess the only thing that I don't like is to be away from my family and friends in Argentina for such a long time.

Who do you have no respect for?

Politicians in general but mostly of my own Country. My songs always speak about it! I don't think it's fair that we pay taxes just to line their pockets and corruption etc. I thought that just happened in my country but now that i have lived in Europe 10 years I realise it's all over the world.

Cristian is now also working with the C-Sharp Project with Chris Chronos a Beatless show with Pablo Bloom  and his own solo shows here in Benidorm. Check out the WHATS ON GUIDE for show times and Venues

A Chat with Diego 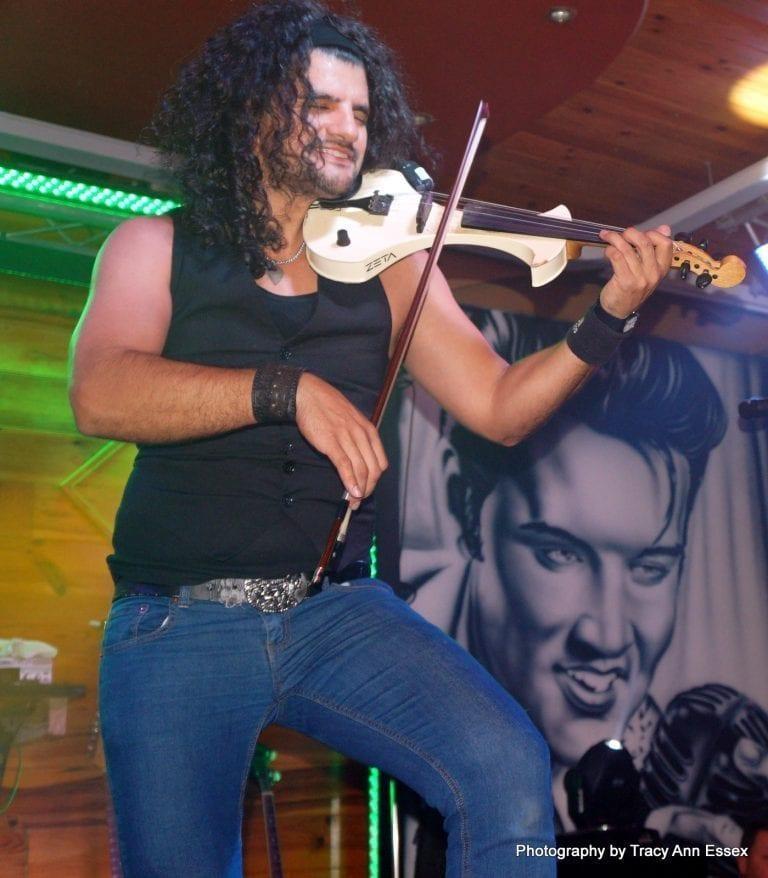 What do you do in your spare time?

I love sport. I would love to be a professional tennis player or a musician. but I realised I'm not tall enough.

Which do you enjoy most. a night on the town or staying in with that someone special

Definitely staying in with that someone special. 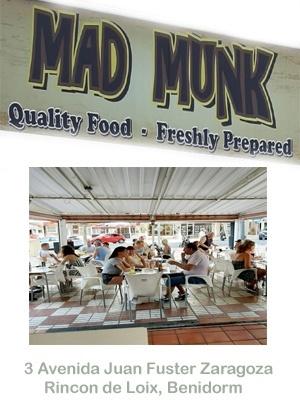 What's the side of you that, your fans never see?

What you see on the Stage is quite similar to how I am in real life. Maybe sometimes you'll find me a little shy.

Who's your favourite Sports person?

I admire Roger Federer, I share this passion with my dad.

Is it hard to maintain a relationship when you work almost every night?

Mmm... I don't think it's too hard. What I do now is what I have always done! you just get used to working nights.

If you could be any animal which one would you be?

I would probably choose a cat because it's my favourite animal. I would like to feel the sensation of flight too, so a bird would be great.

What's best about being a member of The Cabeytu Brothers?

I guess the best thing is that it's just Cris and me! It must be in our genes that we both like to be professional and responsible. Hopefully you can see this in every show, in the quality of the sound, lights, backing music etc.  In ten years living in Spain we have done almost 8.000 gigs and we have only ever cancelled just one show that can remember. Mind you, I did have a fever of 41 degrees!

Diego is now doing very well with his own solo shows, schedule can be found on our WHATS ON GUIDE

Jamie
This comment was minimized by the moderator on the site

vonny
This comment was minimized by the moderator on the site

Hey there! I've been following your website for some time now and finally got the bravery to go ahead and give you a shout out from Dallas Tx!
Just wanted to tell you keep up the excellent work!

vonny
There are no comments posted here yet