Yes you read that right..... The National Police have arrested five people in Benidorm for stealing more than 160 kilos of organic lemons from a farm.  The investigation was launched last February following numerous reports of fruit thefts from farms in the Marina Baixa area.

The  five people arrested were of different nationalities, aged between 17 and 54, they have been charged with the robbery of at least 160 kilos of organic lemons stolen and subsequently selling them in a fruit shop in Benidorm.

Last February, numerous complaints were received at the Benidorm Police Station in which they were noticed of a multitude of fruit thefts committed inside several farms located in the area of Marina Baixa, amounts that exceeded normal consumption. 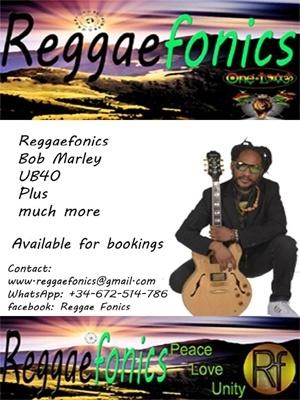 Agents of the 5th Group of the Local Judicial Police Brigade of the Local Police Station of Benidorm initiated an investigation in order to gather as much information as possible and to be able to identify the alleged perpetrators.

In one of the thefts carried out, the alleged perpetrators stole more than 160 kilos of organic lemons, amounting to almost 500 euros worth of fruit. 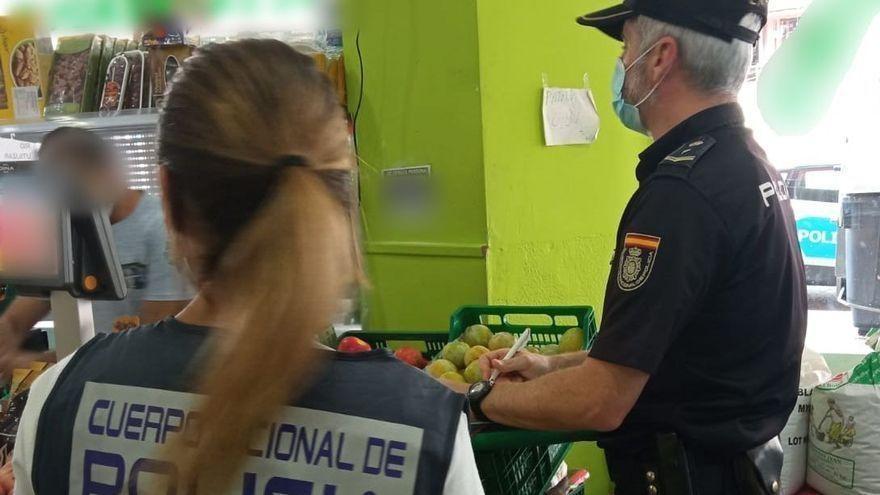 photo - Two inspections were carried out at two fruit shops in Benidorm.

Continuing with the research, investigators took witnesses statements of the events, the witness informed the police of a vehicle that was parked nearby on the day of the events, while observing four individuals with backpacks full of large amounts of lemons.

With the data collected, the investigators confirmed that there were two fruit shops belonging to the same owner, who was engaged in receiving the stolen fruit and subsequently selling it in the establishment, once identified they were arrested for a crime of receipt of stolen goods, two inspections were also carried out in both establishments in which agents of the Adscribed Unit of the National Police to the Valencian Community participated and in which seven minutes were collected for different irregularities.

Of all the efforts made, the Court of Instruction in Guard Functions and the Prosecutor's Office of Minors of the city of Benidorm was accounted for.

Please note this article has been translated from Spanish to English so some detail may be lost, read the original article here at informacion.es