BARS IN BENIDORM - THE TOUCH OF CLASS GROUP

Bars in Benidorm - Many of Benidorm's bars, like many of the Hotels fall under common ownership.  There are few, however, that can boast the quality of the Touch of Class Group.  With an outstanding collection of the towns top cabaret bars, there will always be one just perfect for you. 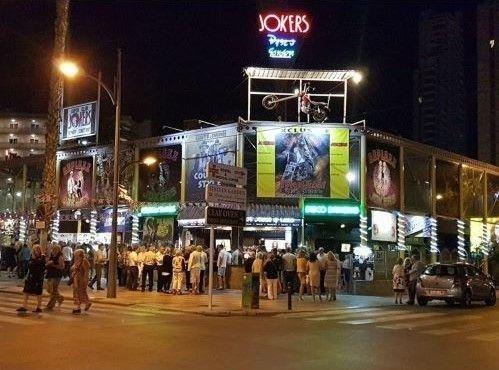 One of the liveliest Bars in town during the summer months.  Marta and her team will make you very welcome.  The evenings start with a fabulous section of the best of Benidorm's cabaret acts, peaking with Simon and Lesley's iconic portrayal of Meatloaf at his finest.  Live upbeat music will take the evening into the early hours, with Jokers famous Foam party often finishing off the evening while the weather still permits.

The bar also has facilities for numerous other functions throughout the season, such as VIP areas for parties, large screen TVs for sport and bouncy castle for the kids.  Well worth a visit any time of year.

19th December - There is going to be an exciting BRAND NEW Sinatra’s opening in 2022 in new premises very close by in Calle Lepanto in the building that was previously Sandra’s bar. This will be fully refurbished with lots of new exciting “Touch of Class” additions, along with your favourite familiar Sinatra’s faces

We have  received the following announcement from Sinatra's.

"Hello everyone, just to let you all know that after another successful fiestas at the original home of the fancy dress party we are going to give our staff some time to recover while we make some changes to the bar itself, that means that we will be closing our doors as from Tuesday 23rd of November, our sister club Jokers will be open and ready to welcome you until we are are back up and running, we will be back bigger and better very shortly, thank you all for your continued support" 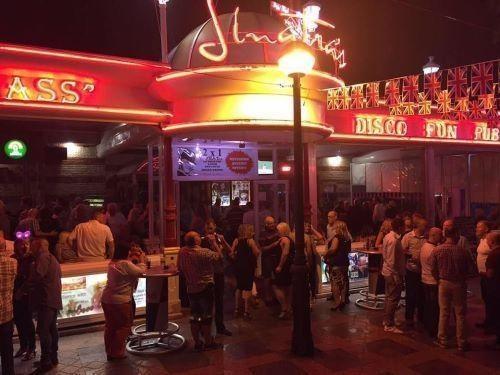 One of Benidorm's oldest established Cabaret Bars.  Again with a selection of the strongest acts in town. Very popular early evenings with many of the more mature visitors to the town, but don´t be mistaken.  Sinatra's is still bouncing long after many of the other bars have closed for the evening.

Sinatra's is also the centre for the famous Fancy Dress day, when Benidorm hosts Europe's biggest fancy dress parade. A local festival in the new town, that originated from Sinatra's bar and the rest of the town followed their lead. 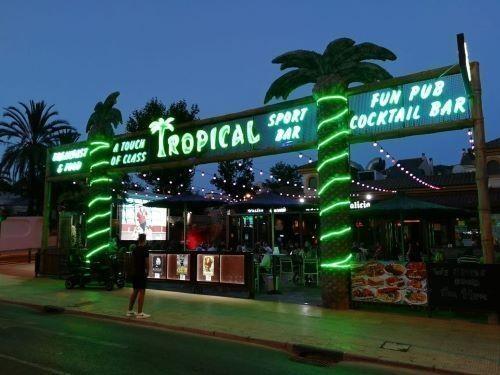 If you love the Cabaret scene, but would prefer to be far from the maddening crowd, then Tropical have you covered.  If you don`t fancy facing the manic atmosphere of the main strip, but want to see the acts, look no further.  The Tropical bar will bring the acts to you.  Positioned on the Rincon area of the town and close to some of the most popular Hotels, you will find the Tropical Bar.  Stan and his team extend a warm welcome to everyone including children and the bar serves some of the best cocktails in town. Most of the top acts from the strip can also be found in Tropical, all major sporting events are also covered on large screens. 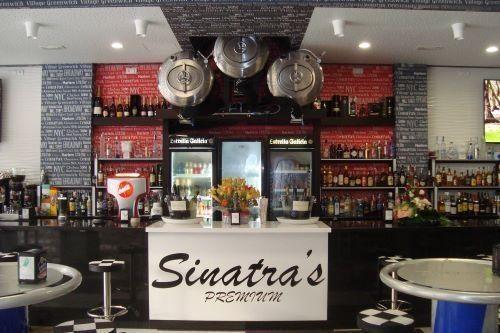 Positioned "almost" next door to Tropical, you will find Sinatra's Premium.   A touch of Class like to offer alternative cabaret and just like the strip there is never a cover charge to get in.  This makes switching between the bars very easy if you prefer to see the entertainment in the bar next door.

Like Tropical, Sinatra's premium offer the top acts from the strip, welcome children and are also one of the few bars who offer shisha pipes.  You can be confident there are no illegal substances used.  Tip of the day:  You will find one of Benidorm's best breakfasts here as well. 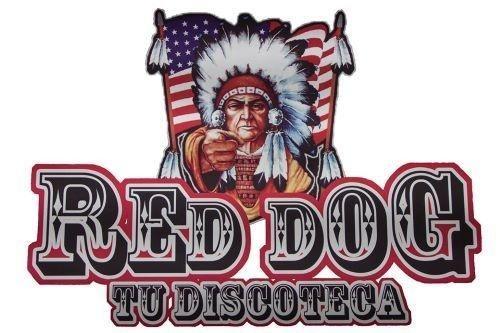 Serving two purposes, the Western themed bar is a major attraction for line dancers during the day, and a big attraction for the younger tourists at night.  With its close proximity to the famous Square, This can be a good place to start the evening.  There are also occasional shows, often with an adult theme and music from the modern era to suit the bars younger clientele.

With some early evening Cabaret, often aimed for the younger generation, building up to adult themed shows such as the midget stripper and ending the night with the best of the current dance hits, Chaplin's is another popular bar with the young.

Positioned at the foot of the square, this can be another good place to start the night, never having to walk too far to stay with the action.

They say Benidorm has something for everyone.  If its entertainment, live sport and a lively night you are after, regardless of your age.  A Touch of Class has you covered.