There are positive winds of change in the Benidorm football community as they undergo changes to improve the footballing structure and teams in the town.

The two most important clubs in the city have joined forces to compete in the Regional Preferente to get Benidorm back to the Third Division. Atlético Ciudad de Benidorm and Benidorm CD have merged forming a new club Atlético Benidorm Club Deportivo

Benidorm football club with the new team will compete in Regional Preferred league and a structure that will have the academy teams in the best lower categories of the Valencian Community. 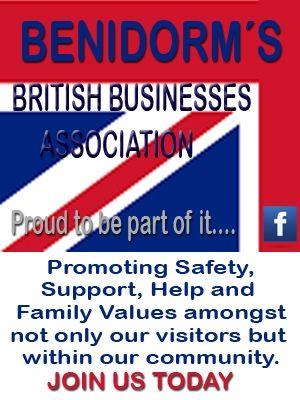 The club has not only changed in name and structure but has also changed the clubs branding. Atlético Benidorm Club Deportivo presented the new badge on the eve of Sant Jaime, patron saint of Benidorm, as a gesture to the town to which they owe everything. The new badge of Atlético Benidorm Club Deportivo brings together the coat of arms of La Villa, the castle over Canfali, Les Caletes, l'Aguiló, l 'Illa and according to its seafaring tradition, the sailboat and the Sant Jaime cross. The reference to the Kingdom of Valencia remains after the football, the then the name of the city and the team also appears.

Benidorm football club has struggled for many years but back in May 2019 they approached a British Expat who owns several business in and around Benidorm for sponsorship, he did not sponsor the club but saw a wonderful opportunity and offered to buy it instead.  Four months later he is now the proud new owner of Benidorm CD with the hope of turning the club around, not only making it a profitable business but something for everyone to enjoy. 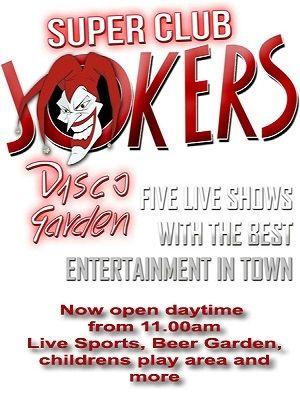 "Whether you´re into football or not, we plan on making match days fun for the whole family"

The first change to the club was the appointment of a new Manager Javier Surbirats (details below), and with Javier at the helm and the help of local supporters they hope to put Benidorm CD back on the map.  The club is not far off the league.  "So if you love Benidorm, please help make this work and come and watch our fabulous team"

Like any business Benidorm CD needs to become profitable in order to grow and the first step is to increase not only season ticket sales but match day tickets as well.

Prices have been kept low to encourage sales with the price of a season ticket at only 40€, this allows you to enjoy all the home matches during the season, there is also a well stocked bar at the Foietes Football Stadium.

Match tickets are priced at only 7€ and there are plans to introduce some great deals with these such as free beer or bocadillo, in fact the first match on 31st August was completely free, with donations going to Aspanion Local Board, the association of children with cancer, with Maria and Aitana, two members of Aspanion, who were responsible for making the honor roll of the game, which began with a minute of silence in memory of children killed by cancer, including the daughter of the former national coach Luis Enrique 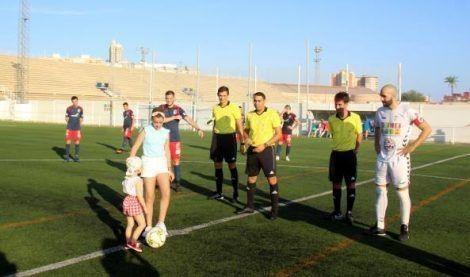 Both season tickets and tickets for single matches can be purchased at the Foietes Sports Center, Guillermo Amor stadium which is situated close to the railway station  this is easily reached by the number 1 bus, or is  just a  short taxi ride away from anywhere in Benidorm which will cost around 10€ each way, so a great evening can be enjoyed by all the family at a very reasonable cost. 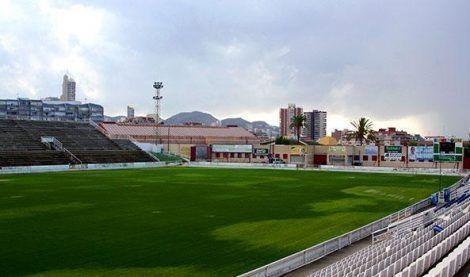 There are also plans for using the facilities as a training ground for youngsters from all over the world to be given the opportunity to train under the Mediterranean sun with professional footballers, this is popular in the  US and the plan is to develop this here in Benidorm. "So kids from the UK can come and train here, too, but one step at a time - Right now I need the help of the British public to help take us there, we need their support"

Before the season kicks off there has been a clear statement of intent from Benidorm CD with the exciting appointment of a new manager Javier Surbirats and he leaves no doubt about the direction of Benidorm CD.

Javier has come on-board on an initial 1 year contract and brings vast experience in Spanish football to propel Benidorm Football forward in the coming season.

Javier´s career began on the pitch, progressed to the dugout and ultimately to the boardroom, initially a youth player at his boyhood club Valencia, he impressed the trainers and was given the opportunity to play for the 1st team where he made just under 300 appearances over 3 decades, his loyalty was rewarded with a spell managing the team, before he was made director of football.  It was in this position that he spotted the talent of unknown Rafael Benitez and campaigned a reluctant board for his recruitment.

His instincts proved correct and it was during this period that Valencia achieved their greatest period of success with Javier´s appointment of Benitez leading to their 1st league title in 31 years, followed by another title 2 years later and a UFEA cup final win over  Marseille in 2004.

Javier´s experience can not be questioned and it is with great pride that he is welcomed to Benidorm CD football club. William
This comment was minimized by the moderator on the site

You would be best contact the club direct William https://www.benidormseriously.com/business-listing/benidorm-club-deportivo

I didn't know there was a footy team in Benidorm. A missed opportunity for a stag party that.
I'm sure with a bit of advertising, that ground would be quite full of British footy fans.

Davy van man.
This comment was minimized by the moderator on the site

having followed the fortunes of benidorm football club for many years. I m so pleased to see this new ownership and positive direction. We have a lovely stadium and I always thought with correct marketing, the club could be very viable.it used to...

having followed the fortunes of benidorm football club for many years. I m so pleased to see this new ownership and positive direction. We have a lovely stadium and I always thought with correct marketing, the club could be very viable.it used to amaze me that most male holiday makers didn't even know benidorm had a football club !. And long may it continue. I,'ll be there spring 2021, hopefully!.

Derek
This comment was minimized by the moderator on the site

Please let me know if you're looking for a writer for your site.
You have some really good articles and I feel I would be
a good asset. If you ever want to take some of the load off,
I'd love to write some content for your blog in exchange for a...

Please let me know if you're looking for a writer for your site.
You have some really good articles and I feel I would be
a good asset. If you ever want to take some of the load off,
I'd love to write some content for your blog in exchange for a
link back to mine. Please shoot me an email if interested.

Read More
editor admin
There are no comments posted here yet