Benidorm News - Human Trafficking Trial - Mafia sent women to rob tourists in Benidorm to invest in a farm in Bulgaria.  The Prosecutor's Office asks for up to 21 years in prison for the organized criminal group that sexually exploited women and transsexuals.

The Trial began at the Alicante Provincial Court on Tuesday, October 27th where the six gang leaders were accused of sexually exploiting women and transsexuals who were sent to Benidorm specifically to rob tourists, most of the illegal profits were then invested in a Bulgarian farm. They face charges of human trafficking, sexual exploitation, organised crime through their criminal gang and money laundering.

The Public Prosecutor's Office seeks sentences ranging from 21 to 13 years in prison. 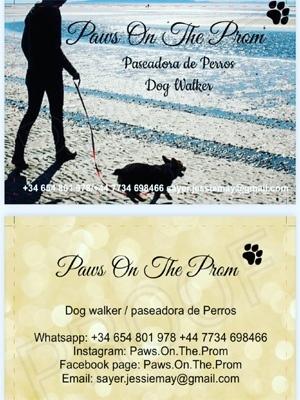 The six defendants are Bulgarian nationals and are accused of being part of a criminal organization dedicated to trafficking people from their country, to exploit them sexually in the Benidorm area.

The two main defendants, a couple, were in charge of locating transgender women and women, who were in vulnerable situations and financial need. The money they obtained from sexual exploitation was sent to Bulgaria through specialized companies that invested in a family farm, the money was also used for the upkeep of the rest of the family.

The group, moved the victims to Spain by deception, once in Benidorm they were forced into prostitution and thieving.

The other defendants on trial were in charge of controlling the victims in the different locations where they were exploited.

Please note the article above has been translated from Spanish to English. read the original article here at ABC