The National Police over the last few weeks have intensified the search for dangerous criminals trying to take refuge in our country, this is how national police officers from The Benidorm Police Station have arrested a 33 years old man of Lithuanian nationality who was wanted by the Italian authorities who had issued a European Arrest Warrant for Extradition (O.E.D.E.) having allegedly participated in the assault on a jewellery store in the Italian city of Rapallo, in which together with two other accomplices he obtained a loot of more than 180,000 euros. 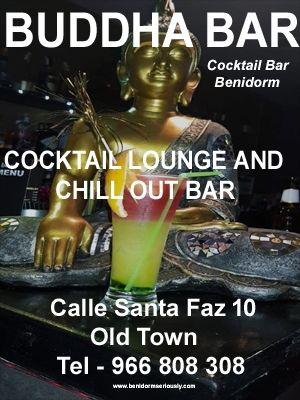 The detainee was located in a checkpoint established by the agents belonging to the Citizen Security Brigade of Benidorm Police Station, he was first identified with a Romanian driver's license although the agents realized that it was fake ID.

Once identified, the agents discovered that a European Extradition Arrest Warrant was in the that name and that he been wanted since July this year by the Italian authorities for having participated in the jewellery heist. 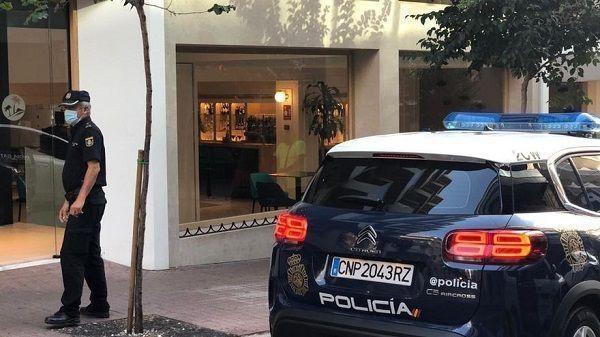 Moment of the fugitive's arrest in the city of Benidorm

The facts for which he must be tried date back to August 2019 when he and two accomplices allegedly assaulted a jewellery store in the town of Rapallo, Italy, using a pistol to threaten the clerk while the other two perpetrators, with an axe and a hammer broke the exhibitors of the establishment to gain access to watches from a well-known luxury brand, valued at more than 180,000 euros.

For these offences he must be tried in the city of Genoa and can be sentenced to more than twenty years in prison, as reported by the authorities in the statement issued.

The detainee who was also charged with forgery of documents was made available to the Central Court of Instruction number two of the National Hearing who will be in charge of carrying out the relevant procedures to carry out the extradition.

Please note this article has been translated from Spanish to English so some detail may be lost, read the original story in Diarioinformation

Evie
This comment was minimized by the moderator on the site

thanks for the information!

Evie
There are no comments posted here yet