Believe it or not, Benidorm has not been recognised by the national government as a tourist town, however, yesterday it was announced that the regional government in Valencia has at last granted recognition to Benidorm as a Tourist Municipality which should mean some extra funds.

Benidorm has now been given the autonomous recognition of tourist municipality, a distinction that at the state level has not been granted to the city and that has become a historical claim. With recognition, Benidorm is the first locality to have this category in the regional framework, under the guidelines that marks the statute published in January. 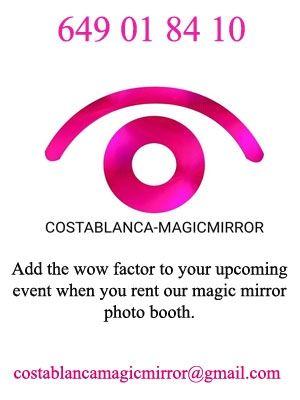 This distinction will mean for the tourist capital the arrival of additional economic resources, coming from the autonomic coffers. The purpose of these transfers is to compensate localities recognized for their efforts to withstand sporadic population increases during periods of greatest influx of visitors. (the town has approximately 70,000 on its census, but can have 400,000 people using its infrastructures at busy times)

The mayor of Benidorm, Toni Pérez, pointed out yesterday after announcing the recognition, that it is not yet known when those resources will arrive or the amount to which they will ascend.

Pérez recalls that "Benidorm already had this distinction", however the entry into force of the Law on Tourism, Leisure and Hospitality of the Valencian Community of 2018 was a variation in the parameters that must be met by the localities that aspire to have the consideration of "Tourist Municipality". The Law dates back to 2018, however, it was not until January of this year that the Statute of Recognition of Tourist Municipality of the Valencian Community was issued.

Once the guiding document was released, the Benidorm City Council launched the machinery to request recognition. Thus, on 24 February 2020, the plenary approved of the application which yesterday became a reality for the city. 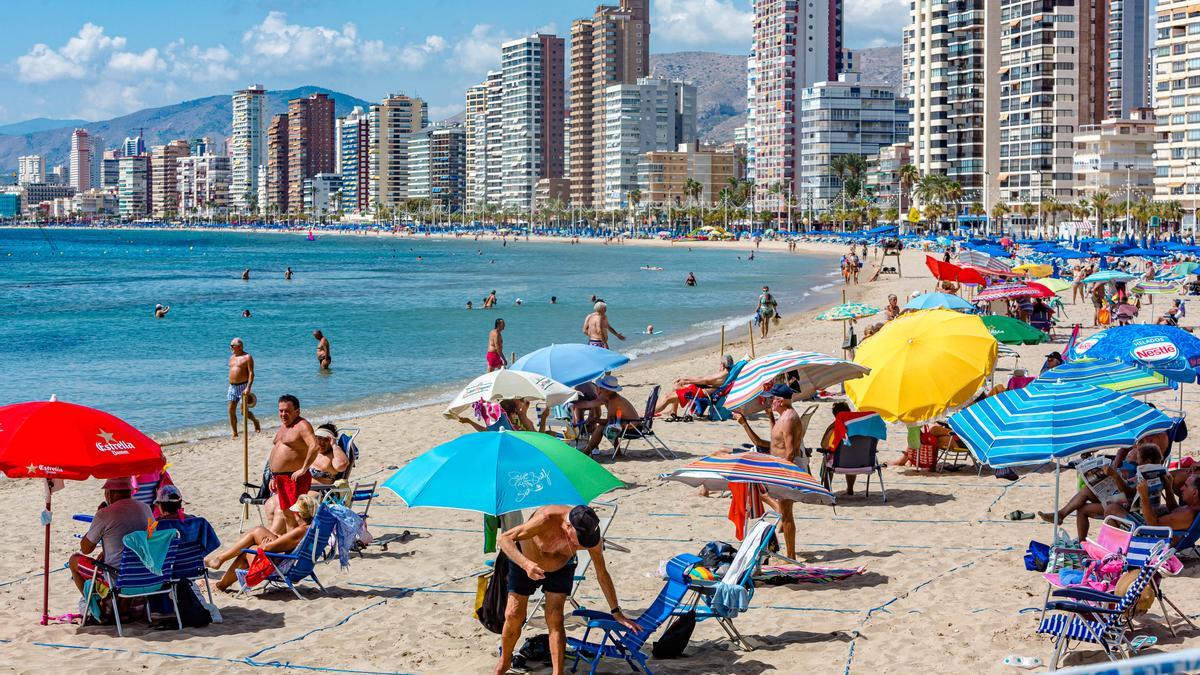 Toni Pérez believes that in this recognition they have influenced efforts to make the city the first certified Smart Tourist Destination in the world, as well as the implementation of concepts such as collaborative governance with compliance with the SDS and the 2030 Agenda.

The mayor explained that, although the Regulation does not ensure a specific procedure for determining the amount to be awarded, 'it does point to two avenues of compensation: through a convention or through specific lines to be regulated through a cooperation fund'. On this point he points out that "we are waiting for the economic endowment with the longing that is sufficient"

It also recalls that 'Benidorm stopped receiving these funds in 2014' and hopes that this agreement will 'dilute which line it will be addressed' because 'our expenditures have increased a great deal by 2020'. In that line, it states that 'a heading for the 2020 financial year could already be counted in the Budgets of the Generalitat'.

Even without knowing when these compensations will arrive, the first Benidorm building went ahead that the funds will be earmarked to cover expenses arising from tourist offices, maintenance and conservation of resources, police and citizen security, road cleaning, quality in destination and collaborative governance, urban furniture, orientation to the intelligent tourist destination and tourist planning of the city. 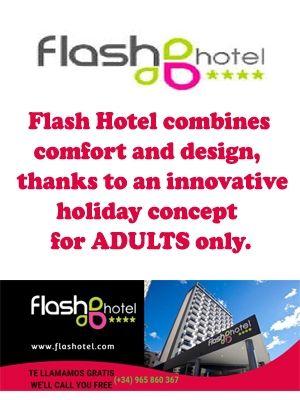 One of the great outstanding points of the State with Benidorm is its recognition as a tourist municipality, although it is also true that in the regional field this city has always been granted a place of privilege in this sector. Thus, since the Generalitat, explains the mayor, "in 2000, Benidorm was recognized under Law 3/1998, 20 years ago now". It was that, he said, "a law that first entrusted the organisation and tourist regulations of the Community."

In that regard, Pérez noted yesterday that 'at the time, the regional legislature was aware of the important municipal component of Tourism' since a large majority of services are provided with a momentous impact on the competitiveness and commercialization of the sector, therefore that law, points out, 'established figures compensatory to financial effort' and services.

In May 2000, he recalls, Benidorm was declared a Tourist Municipality and "the city has since benefited from these compensatory mechanisms and has been entering into agreements that from 2000 to 2015 reported more than 9 million euros". Now you've retrieved this statement.

Please note this story has been translated from Spanish to English so some detail may be lost in this translation.  Read the original story here at DiarioInformacion