Benidorm´s new shopping Centre 28th January 2021 - At last there seems to be some progress on our long awaited new shopping centre.

One more step to pave the way for the long-awaited shopping centre. The City Council of Benidorm have authorized the project to build the link between the National Highway N332 and the Avenida Comunidad Valenciana, known as Vial Discotecas, necessary to be able to unlock once and for all the development of the industrial estate, where the construction of the first shopping center of the city is planned. This was confirmed yesterday by the Councilor of Urban planning, Lourdes Caselles, who explained that this road is "condition for the development of the Partial Plan 3/1 - that of the polygon - and represents a new access for Benidorm" in the East area. The next step, added the edil, is the tender for the work, which is covered by the 2021 budgets with an amount of 2.4 million. 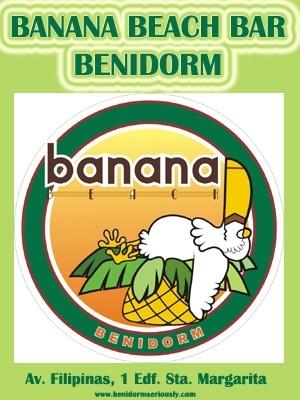 The implementation of this project is envisaged in the 1990 General Plan, but had not been implemented to date, among others, due to delays in the execution of the polygon itself, the requirements for modifications by the Ministry of Development and the lack of agreement with the owners of the land on which the road takes place, all of which have already been avoided. In fact, after negotiations that have been delayed over the past three years, the consistory closed last November the process of forced soil expropriation reaching mutual agreement with the owners of a total of 28 plots, covering more than 90% of the total area to be expropriated: about 550,000 square meters. All of them, as a whole, the City Council will pay just under 464,000 euros as a justiprecio for 25 of the plots, while the owners of three others will be paid in species; that is, by exchanging this land by harvesting units in other partial plans of the city. 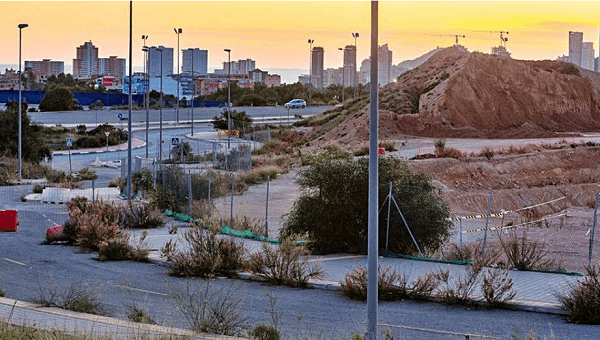 Above - Pacial Plan 3/1, where the industrial estate will be developed. photo by DAVID REVENGA

Lourdes Caselles recalled that the performance envisages a link roundabout and the connecting vial; as well as a two-lane roadway for each direction of traffic that will "decongest traffic in the area, reduce potential accidents and offer a route of penetration preventing Sierra Helada from having to be crossed well apart from the town centre". In addition, it will also include acoustic screens, as well as cross-sectional drainage works, fauna steps, tree-lined and shrub roundabouts, with native and/or adapted species planting, slopes and an underground passage through which the layout of the Colada La Torreta livestock road will run, ensuring non-motorized use, as the Generalitat claimed in its environmental impact study.

The building concluded by noting that this new access "will benefit all, because it accommodates the requirements of Fomento to activate PP 3/1 while reporting a new fast access route that avoids circulatory congestion".

Please note this article has been translated from Spanish to English so some detail may be lost in this translation, read the original article here in iInformacion.es