Brits in EU risk losing UK bank accounts. Tens of thousands of British expats who live in Europe run the risk of having their UK bank accounts closed 'in weeks' due to post-Brexit rules.

Lloyds, Barclays and Coutts are among the UK banks starting to give notice to expats to warn their accounts will be closed at 11pm on December 31.

The government has not yet negotiated post-Brexit banking rules so the current regulations will not apply.  Stalemate between Britain and Europe in ongoing talks over Brexit has left it a "bureaucratic nightmare" for UK banks to provide services to Brits living abroad.

Banks are making their own decisions as to which EU countries to pull out of and which to continue operating in. 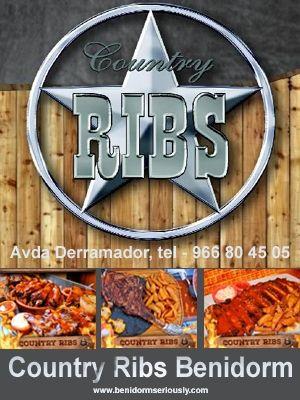 The Treasury has however urged banks to treat customers "fairly" and said pulling accounts is a "commercial decision".

Lloyds Bank confirmed that it will be withdrawing services from Holland, Slovakia, Germany, Ireland, Italy and Portugal - in a move that will affect 13,000 British customers.  The bank, which is Britain's biggest banking group, started writing to its customers living in these countries since August, telling them that their UK bank accounts would be shut on December 31st.

“If customers have regular deposits into, or payments out of, their account, they will need to make other arrangements before their account is closed," the bank said. 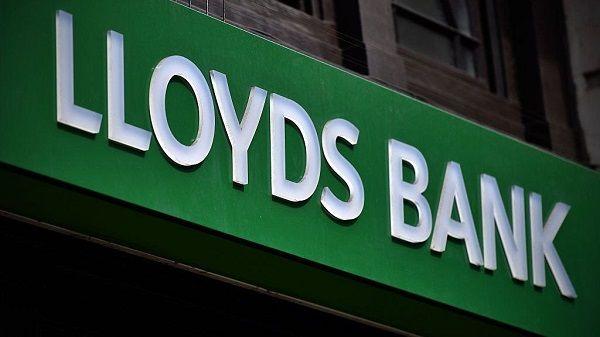 Barclays also confirmed bank and credit-card customers living in the EU are being warned their accounts may be closed.  Customers living in Spain, France and Belgium have received notice their Barclaycards will be cancelled on November 16th

Coutts also confirmed it will be no longer serve customers based in the EU, and told Brits they will have to make "alternative arrangements"

Natwest and Santander have said they currently do not have plans to shut down accounts, but are "considering their options". 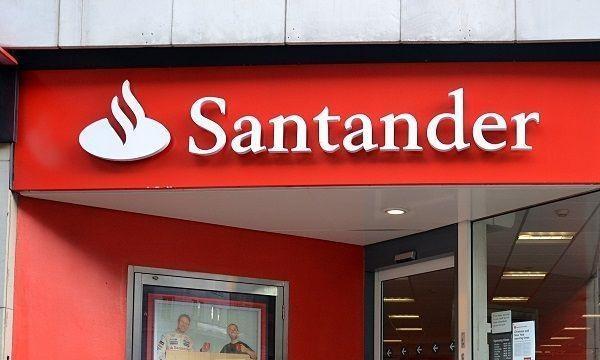 Upon the completion of Brexit and the UK's departure from the EU, it will become illegal for UK banks to provide for British customers living the EU without applying for new banking licences.

The government has failed to negotiate post-Brexit banking rules and so pan-European banking rules, known as passporting, will no longer apply to these customers.

Rather than negotiate the specific banking rules of 27 member states, which has been described as a 'bureaucratic nightmare', some banks are closing their customer's accounts.

In a statement, the Treasury said: 'We expect banks to treat their customers fairly and provide timely communications to enable them to make appropriate decisions.'

'However, the provision of banking services is a commercial decision for firms based on a variety of factors, including the local law and regulation of specific EEA countries.'

"In some cases, continuing to serve customers would be incredibly complex, extremely expensive and very time-consuming, and simply would not make economic sense.

"This is passporting — this is the reality of Brexit.”

The above has been reported in many UK newspapers.

KEEP UP TO DATE WITH ALL THE LATEST NEWS STORIES HERE