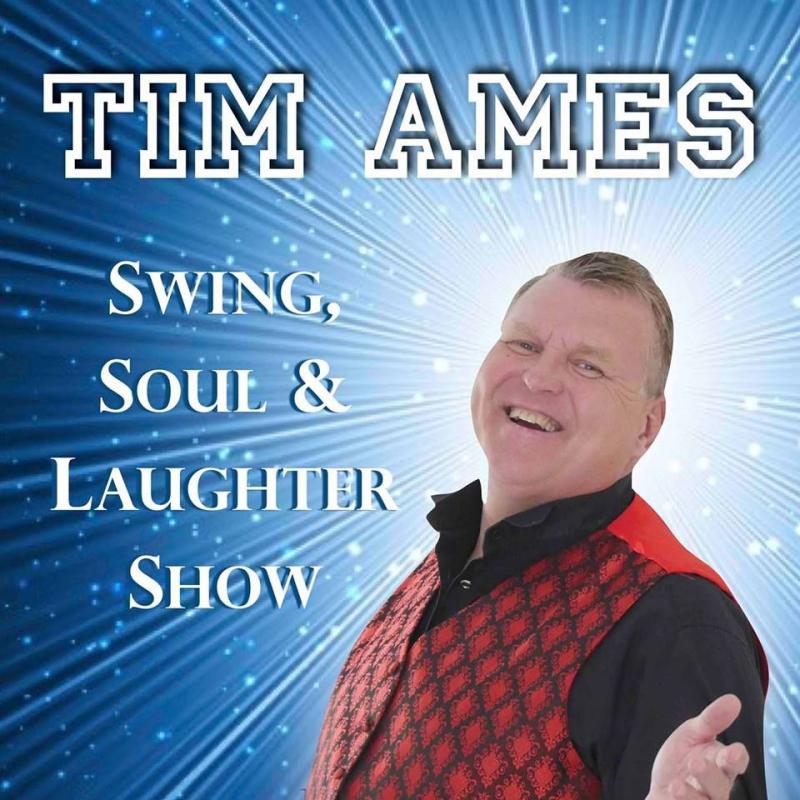 Where to find me performing