The jail term is nine years, which forms part of a 17-year extended sentence, meaning Tetley will be closely-monitored on licence for eight years after being released from the nine-year jail term. 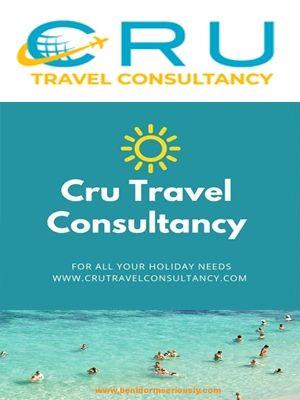 Tetley never met any of the teens – aged 14 to 16 – but engaged in “highly sexualised chat” with them as he attempted to convince them to send naked pictures for up to £1,000-a-time.

He told one boy “the more on show, the better the price” as he hounded him for pictures.

When he was arrested, he tried worming his way out by claiming his Facebook was hacked and told cops he couldn’t cope with his X Factor fame.

An NSPCC spokesman said: “Tetley’s use of his TV appearances and promises of money in the thousands of messages he sent these boys, are an example of the depraved lengths that predators will go to in their pursuit of victims.

“This kind of abuse can have a profound and long-lasting impact, and this case underlines why it is so vital that social media companies are forced to make safeguarding our children their top priority. We continue to call on the Government to introduce new legislation that enforces a formal Duty of Care to keep young people safe online.

“As part of the NSPCC’s Wild West Web campaign, we are calling on people to email their MP urging them to back a new Bill that paves the way for a proper independent watchdog to regulate online harms against children.” Visit www.nspcc.org.uk/what-you-can-do

Danny Tetley has this lunchtime (Fri) pleaded guilty to a series of child sexual exploitation charges relating to him inducing teenage boys to send indecent images to him for money.

The 39-year-old’s court case was previously subject to a court order preventing publication of his previous guilty pleas to similar offending, but today the Recorder of Bradford Judge Jonathan Durham Hall QC lifted the restriction after the singer admitted five more allegations

Tetley, of St Enoch’s Road, Bradford, was brought from custody to the city’s crown court and formally entered his guilty pleas to five charges of causing sexual exploitation of a child relating to five teenage boys aged 15 and 16.

None of the complainants in the case can be identified for legal reasons.

The charges he admitted today cover a period between October 2018 and August this year.

Some of the charges faced by Tetley include allegations that he tried to induce two boys to send him indecent images which would be in the most serious category for such offences.

Barrister Andrew Dallas, for Tetley, asked for the sentence to be adjourned so that the defence had time to consider “well over 10,000” text messages or WhatsApp messages which had been served.

Judge Durham Hall fixed the sentence hearing for January 24 next year and said the case would go ahead on that day barring an exceptional problem.

Tetley, who appeared in the dock wearing a black short-sleeve t-shirt and pale blue jeans, was remanded back into custody until next month.

Danny made his first live appearance at Bradford Crown Court on Wednesday afternoon, charged with multiple sex offences against children, he sat in the dock wearing a shiny grey-patterned jacket and a dark green round-necked shirt.

No pleas were entered during the short hearing and the case was adjourned until December 12th, as requested by both the defence and the prosecution.

Danny has been remanded into custody, at the end of the hearing the Recorder of Bradford, Judge Jonathan Durham Hall QC, said: “Thank you Mr Tetley, will you kindly go with the dock officer?”

Danny Tetley made his first appearance at Bradford Crown Court after being charged with a string of child sex offences.   All charges (listed below), relate to offences which allegedly took place this year.

Danny listened to the court proceedings via a video link from HM Prison Leeds, where he is currently being held on remand, he was said to be wearing grey prison-issue clothing, and spoke only to confirm his name.

No charges on the indictment were read out to him, but it was indicated that he will be asked to make a plea during his next appearance to be held on Wednesday, October 30th. 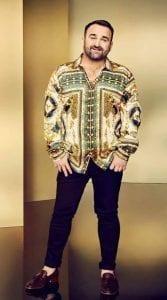 There is an article in at least one of the British Newspapers, claiming that Danny Tetley has been in Magistrates court today facing a total of 11 charges.  The article claims “He was charged with: engaging in sexual communication with a child; four counts of inciting a child to engage in sexual activity; five counts of inciting the sexual exploitation of a child; four counts of possessing indecent images of children, and one count of committing an act to or attempt to pervert the course of justice”. 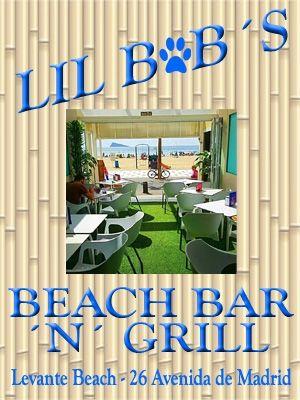 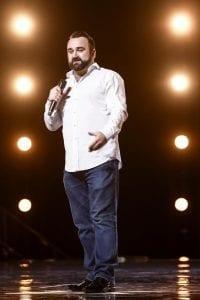 He has apparently been remanded in custody to appear at Bradford Crown Court on September 27th.

He has strenuously denied the offences and previously said: 'I'm an innocent man. I'm without a doubt being set up.

Read ALL other news stories HERE

0 # Sue 2019-09-29 02:19
I'm sorry but no smoke without fire. If he is guilty then he deserves the book thrown at him.If he is innocent then it would be a great shame as his, name is tarnished now.Let's hope the truth comes out
Reply | Reply with quote | Quote
Refresh comments list
RSS feed for comments to this post