Fatal Shooting in Albir, Local News.  A 42 year old male of Albanian nationality was shot several times at close range Friday night (18th) whilst having dinner with his partner at a restaurant in Albir.  The murder occurred  at about 9:50 p.m.  Medical services practiced CPR on the injured person, but were unable to recover vital signs. The SAMU doctor certified the death of the man shortly after eleven o'clock at night.

The 42-year-old Albanian nationality shot dead last Friday on the terrace of a British pub-restaurant in El Albir, in l'Alfs del Pi,  was imprisoned for documentary falsehood more than a month ago in a retail drug operation in the same area and two years ago in December 2018 he was captured by the National Police in another operation involving several weapons including a Kalashnikov assault rifle, a pistol, abundant ammunition and two electric weapons, as well as a frequency inhibitor and a duvet impregnated with cocaine of several kilograms,  Civil Guard investigators continue to collect data to clear up the crime and identify the gunman who allegedly executed him for an account adjustment.

The bar owner's daughter was the Albanian citizen's ex-boyfriend and he had come to pick up a bag of his belongings after the break up of the relationship.

Investigators from the Homicide Group of the Alicante Command took over the case after the first investigations carried out by the Civil Guard and analyze the victim's background and the data of witnesses and acquaintances of the deceased to clarify the circumstances of this crime.

According to eyewitnesses, a man whose face was hidden with a hood approached the restaurant terrace where the victim was sitting and shot him. Witnesses heard five shots and saw the killer flee the scene with a short gun in his hand, though they could barely see his face as he wore a hooded garment covering his head.

A waiter at a nearby restaurant told police that a friend tried to help the victim after hearing the gunshots. He also stated that the killer fled on foot but was later seen getting into a vehicle

When the Civil Guard officers arrived, the victim, who had a police record, lay on the ground with the five bullet hits visible.  Civil Guard specialists conducted a thorough inspection at the crime scene, collected the shell casings and identified the victim by the documentation he was carrying and information provided by his partner.

Homicide Police have already taken statements from witnesses, such as restaurant workers, and are trying to locate recordings of surveillance cameras in the area in order to obtain images to identify the killer, rebuild his escape and obtain information on the vehicle used in his escape.

Police suspect that El Albir's crime was due to an adjustment of accounts. One of the first hypotheses suggests that the victim would be related to a gang arrested for drug trafficking a month ago in the same area

Guardia Civil are investigating possible connections to the recent number of high profile arrests in the East European mafia underworld, see below. 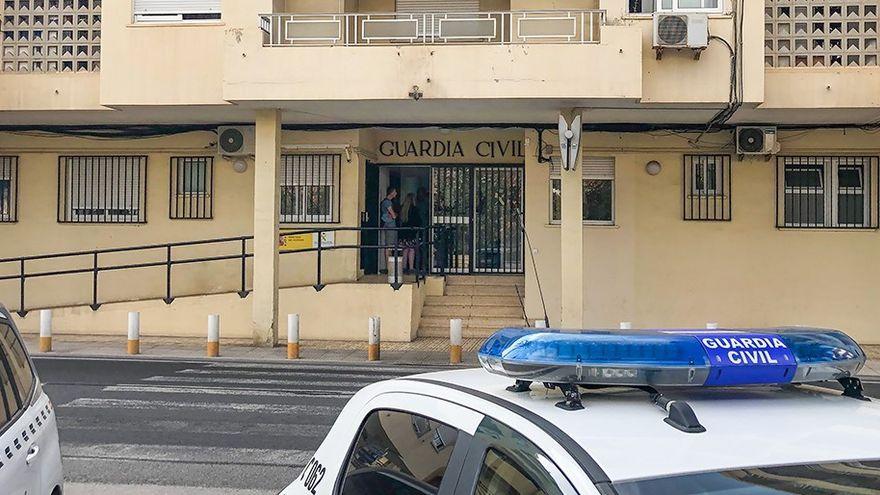 The Judicial Police of the Civil Guard of Altea has taken up the investigation of the crime. Last November, in a joint operation of the National Police and Civil Guard, six people were arrested in this same area for alleged crimes of documentary falsehood, drug trafficking and criminal group membership, among others. Among the detainees, who were released by the judicial authority, were citizens of various nationalities, one of them Albanian. The detainees were involved.  with two high-end vehicles valued at EUR 130,000, electronics, bank cards and mobile phones, exceeding the total value of the intervention of EUR 170,000. 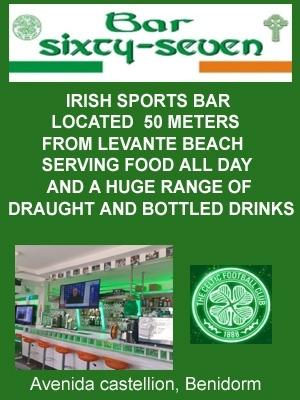 This crime comes just days after several members of a Russian network accused of money laundering and attempting to infiltrate public institutions have been arrested in altea in a National Police Corps operation. One of the objectives of this band was the installation of a luxury motorhome campsite in Altea, a short distance from where the crime was committed. Precisely the head of the Civil Guard of the Altea post is one of the detainees in this bleaching operation.

Researchers believe this is the most important operation against the eastern European mafias in our country over the past decade.

Please note the above has been translated from Spanish to English, some detail may be lost in this translation, read the original article here

Keep up to date with all the latest Local News here