Homeless and beaten to death in Benidorm, Two arrested

National Police officers have arrested two people involved in the death of a young homeless man who died after being brutally assaulted and whose body was located near a campsite in the town in mid-September, according to the Provincial Police Station. The first of the detainees is charged with a murder offence, while the other arrested has been charged with cover-up of the crime.

In mid-September this year the lifeless body of a young man was located in the Armanello Camping area of Benidorm.  It became clear that the body had wounds that made death compatible with a violent episode. The officers of the Judicial Police and the Scientific Police of the Benidorm Police Station immediately moved to the site, specialist police officers carried out inspections.

The body was transferred to the Forensic Anatomical Institute of Alicante and after the autopsy it was confirmed that the death had occurred violently with signs of criminality starting for this reason an investigation for murder carried out by agents of the 4th Group of the Judicial Police of Benidorm that in a few days paid off. 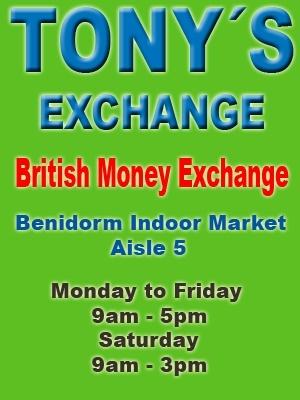 The first investigative efforts were carried out to determine the identity of the victim as well as to reconstruct his last steps. The deceased was a homeless person who had just arrived in Benidorm just two days before the fatal incident.

Investigators were able to identify the people with whom he had lived those days with and statements were taken concluding that the events had occurred in the early morning of September 14th.

Agents continued the investigation and with the witness statements, the security cameras of the area and other investigations were closing in on two suspects, one of whom had been seen pushing a cart with what could be the victim's body on the night the events happened. 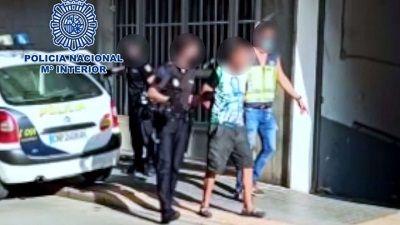 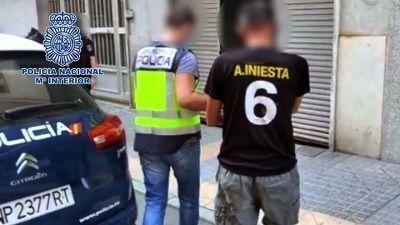 Fully identified as the main suspect, the investigators established a special tracking device, locating the alleged culprit of the victim's beating death, proceeding to his arrest.  Once arrested, a search was made at the home where the investigated facts allegedly occurred, locating various clothing with biological remains.

The detainee was known in the area for his violent behaviour and had a different police record for violent crimes. In the course of the investigation, a second person has also been arrested, apparently covering up the facts and who at all times tried to deflect and hinder the police investigation.

The detainee of Lithuanian nationality 39 years of age considered the alleged material author of death was made available to the court of guard of Benidorm, who decreed his entry into prison. The second of those arrested of Hungarian nationality was charged with an alleged crime of cover-up and was made available to the courts, and was released on charges.

*Please note this story has been translated from Spanish to English, read the original Spanish version here at Diarioinformacion

So very, VERY sad, that this homeless guy had only arrived in Benidorm 2 days before his murder. He may well have been hoping his luck would change in a town loved by many and from many countries. Tragically, he had absolutely no way of knowing...

So very, VERY sad, that this homeless guy had only arrived in Benidorm 2 days before his murder. He may well have been hoping his luck would change in a town loved by many and from many countries. Tragically, he had absolutely no way of knowing he would be brutally murdered just 48 hours or so later. May God rest his soul.

Read More
Stuart Leggatt
There are no comments posted here yet