Hotels and businesses to close on Thursday in protest

Hotels and businesses Plan to close on Thursday in protest

Hotels and businesses in Benidorm plan to close their businesses on Thursday in protest. The sector will also gather at 11 am in the Plaza del Ayuntamiento  to request measures to alleviate the consequences of the health crisis.

The local hospitality associations, Abreca y Cobreca, and Aico (Independent Association of Merchants of Benidorm) have decided to close their businesses on Thursday as a protest to demand more economic measures to alleviate the effects of the coronavirus health crisis in their sector . In addition, there will be a concentration such as those called by the Spanish Hospitality Business Confederation (CEHE).

Hotels and businesses in Benidorm plan to close their businesses on Thursday in protest. The objective is to protest against the latest measures approved by the Government of Spain and the Autonomous Communities, among which are those that make mention of the extensions of the Ertes, the restrictive measures of capacity and hours and above all the lack of direct help to the sector, as reported by these associations. "We feel abandoned, despised and humiliated compared to other Spanish regions that have already reacted such as Murcia, Andalusia, Galicia and that in the same sense at the international level such as France and Germany", they added. 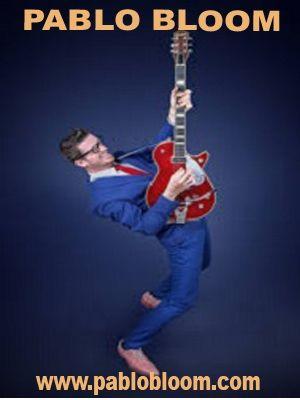 "We demand that forceful measures be approved from the Government of Spain that are directly linked to tax reductions, VAT reductions for services and basic necessities, non-refundable aid and exemption of 100 × 100 of Social Security contributions in ERTE for our sectors. To the Autonomous Government and City Council the exemption of taxes and fees such as the Ibi, garbage, sewage, vehicle tax and IAE among others, "they pointed out.

From Abreca, Cobreca and Aico they have proposed that Hotels and businesses in Benidorm to close their businesses on Thursday in protest and to participate in the rally that will take place at 11:00 in the Plaza del Ayuntamiento de Benidorm, where a manifesto will be read regarding the "situation agonizing we are going through as entrepreneurs, our employees and families. " This will be the third protest carried out by the hospitality and commerce sector in Benidorm since the pandemic began.