Everyday someone new discovers Benidorm for the first time.  While visitors who have frequented Benidorm on numerous occasions, often over many years, discover something new in Benidorm.  It´s part of the magic of Europe's greatest holiday resort.  No-one has every left Benidorm without a lasting memory.  Some have left Benidorm to discover "what happens next" when our physical existence in this world has passed.  Often , those are the same people who have created our memories.   Memories create legends.

Wesley Phillips was a musician for Michael Jackson and was with him on Triumph tours among others, he was a well known and respected musician/entertainer here in Benidorm. 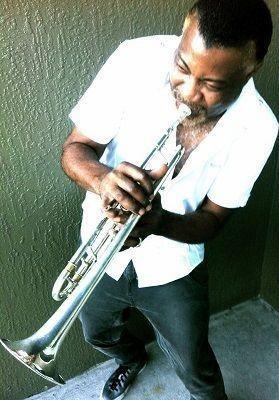 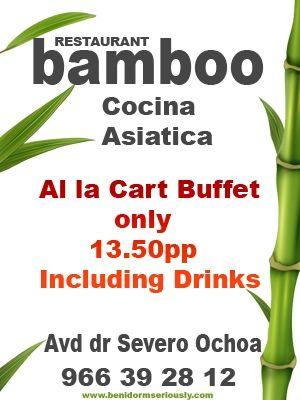 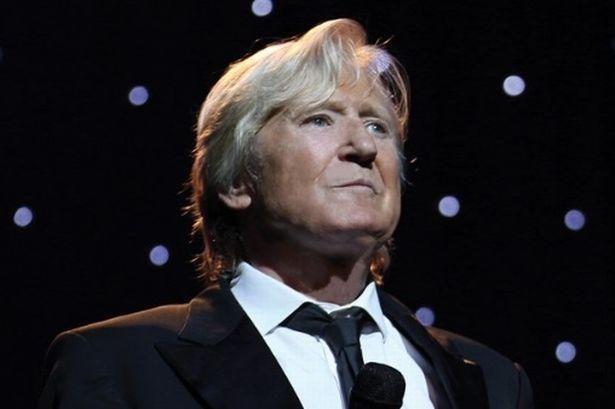 As well as a glittering career on Television, Joe was a regular visitor to Benidorm. Especially Benidorm Palace since it was the larger venues that were needed to accommodate the adoring fan base he accumulated during his career.  Joe was a sensational impressionist and was known for his renditions of songs in the style of Dame Shirley Bassey. His other impersonations included Frank Sinatra, Sammy Davis Jr. and Tom Jones.  Joe continued to work until just days before his death in spite of his battle with chronic lymphatic lymphoma 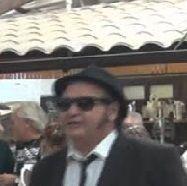 Founding member (with his son Tom) of the Blues Brothers Experience, who retired in 2013 after accumulating numerous friends and fans throughout Benidorm.  Died July 2019.  Will be sadly missed. 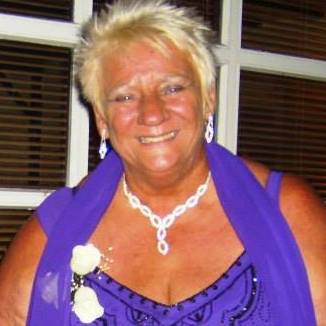 Angie Greer, one of Benidorm´s most well respected, long standing entertainers sadly passed away on June 29th 2019 at the age of 62. Angie was known locally as Benidorm´s beautiful big mamma. 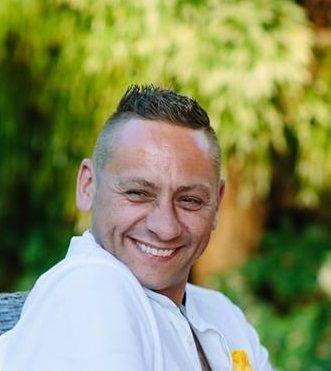 Lee performed throughout Benidorm under the stage name of Scott Bench Taylor. Perhaps the most popular entertainer throughout his peer group.  A fabulous Singer and Entertainer, who not only brought a spark to the stage, but added something to those he worked with his friendship and humor back stage.  He will never be forgotten by his fellow entertainers. 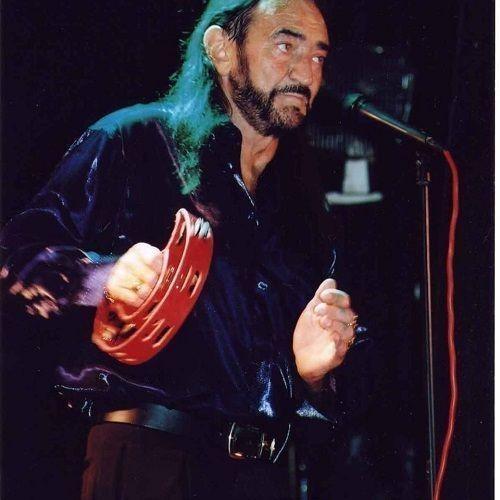 Pete´s career spanned the decades from the late 60's with Sweet Chariot, moving on to many TV appearances and as a regular headliner at all the Blackpool top venues.  Spent the later part of his career in Benidorm where his Blackpool fans where happy to follow to listen to one of Benidorm´s finest voices. 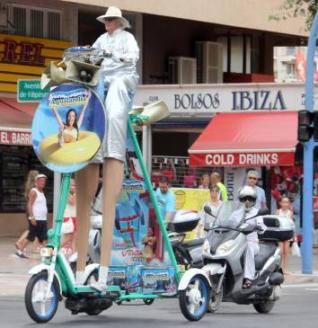 Not an entertainer (as such) but still one of the most familiar sights around Benidorm.  His promotions of venues such as Benidorm Palace where displayed to the delight of tourist.  Especially the kids and those of us who never grew up. 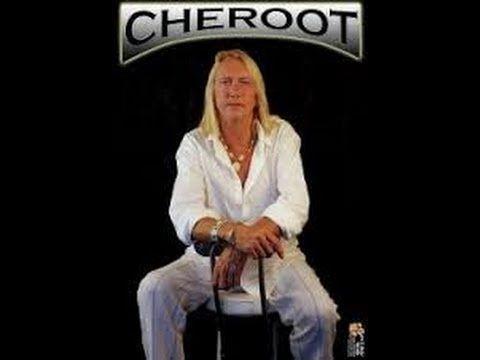 Henderson "Hendy" Gibson - comedian and singer, probably better known by all as Cheroot.

Having had a previously successful career throughout Europe which including working with name like Billy Ocean and having many European hits including a number one in Germany, it was in Benidorm that the British finally became aware of one of Scotland finest talents. 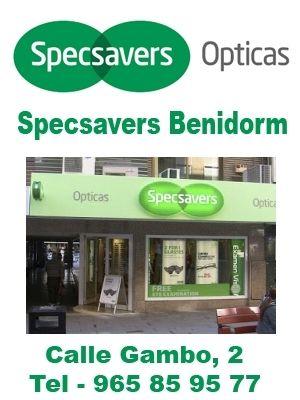 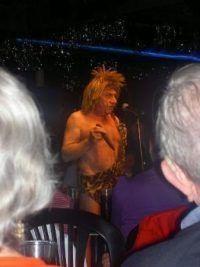 One of Benidorm´s longest running Comedians and a fabulous impressionist.  His outrageous appearance had his audiences laughing before he said anything.   A comic genius. 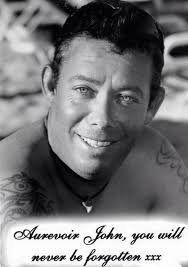 Johnny thrilled audiences for many years in Benidorm with his portrayal of Elwood Blues as part of the Benidorm Blues Brothers. 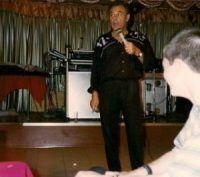 Mike’s was one of Benidorm most popular comedians. Mike had a career spanning 28 years in Benidorm and made Zodiacs the first point of entertainment time and time again for his fans.  But you needed to keep an eye on your drink. Mike sadly died of cancer at the age of 67. 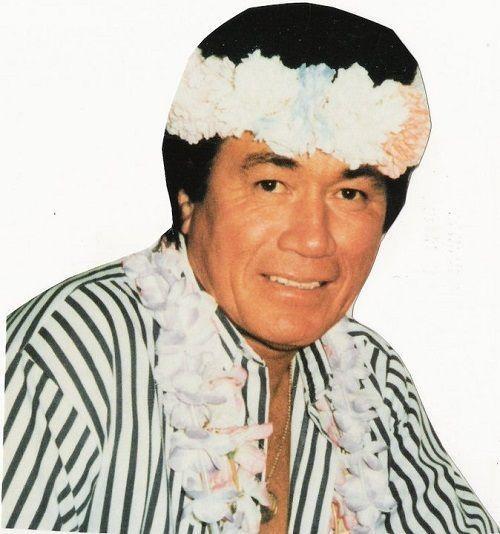 The Mad Maori Mr Junior Tuatara/Mr Junior Jonsen/Jimmy, was a much loved "Alternative" cabaret artist here in Benidorm and gave hours of joy and laughter to many. Mr Tuatara was a former member of the Maori High Quins in the 60´s 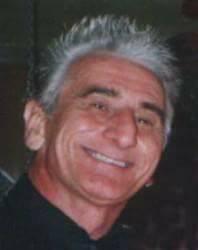 He was a popular (and somewhat crazy!) figure on the Benidorm cabaret scene for many years, with his own brand of magic (fire!) and humour....Mention his name to any holidaymakers who saw his show in the late 90s, early 2000s and they will tell you of fire, rabbits and red paint. 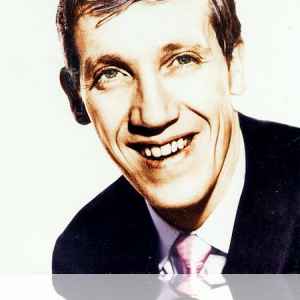 A Scottish singer, who, with his trio had a series of UK hit singles in the early 1960s. Most famous of these was a 1961 version of "Wimoweh", which showed off Denver's falsetto yodelling register. He reached the Top 20 with his first five yodel-based singles.