Benidorm City Council has approved the project for the Convalesa company to revive plans for a new hotel in Benidorm the next to/behind the Casino on Avenida Mediterraneo. 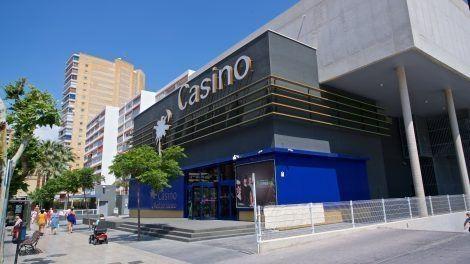 The "Mediterranean Tower" has been waiting nine years to become a reality. For this, the owner of the land and the casino, has presented a Comprehensive Reform Plan (PRI) to expand. 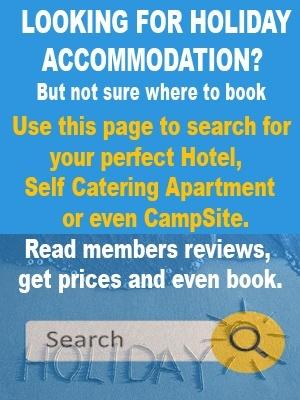 The agreement with the PRI is approved, which gives free access to the planned 37-storey building in the heart of Rincon de Loix. Only the request for a building license remains pending. 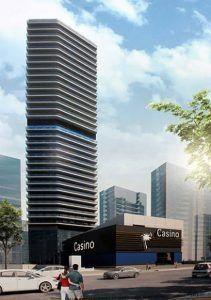 The PRI approves the new features of the hotel, which was initially conceived as an apartment tower.  One of the aspects that will have the greatest impact is that it will pass from the 35 projected floors, to 37. As a result, the number of rooms will be increased, from 232 on the current license  to 247, it allows an extension of the rooms to a maximum of 10 useful meters per bedroom. That will allow the hotel to be a superior four-star category   In order to obtain the environmental license, they will have to justify the processing and acquisition before the Valencian Tourism Agency, of the four-star category higher. 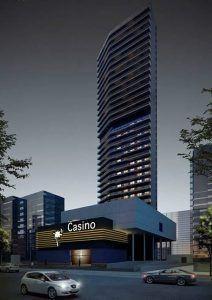 The signing of the urban agreement is conditional upon Convalesa proving that it complies with what was agreed back in 2010, that is, the free transfer of a property destined to a public technical room.  In the draft agreement some deadlines are stipulated, that the current proposal estimates that it has to start in the next three months.

Please note the news report above has been translated from Spanish to English some detail may be lost in this translation. The original article can be read at alicanteplaza.es

ALL other NEWS Stories can be found HERE