New Speed Limits from 11th May

New Speed Limits from 11th May

New speed Limits from 11th May - There are several changes in road safety that were approved at the end of last year at state level, those changes will take effect from May 11th.

Although not all the rules made by the DGT in November 2020 are not currently active, as is the case with the reduction of speed limits on urban roads. the new regulations for electric scooters came into effect at the beginning of January

The DGT remind us that from May 11th we will have new speed limits in place.  These change that modified the General Regulation of Circulation through Royal Decree 970/2020, of November 10th, was published in the Official State Gazette (BOE) on November 11th.

The DGT points out that this deadline is set to allow citizens to come to terms with the new regulations, and for municipalities to adapt road signage.

The RDL of November 10th states that the "generic" speed limits on urban roads will be:

20 km / h on roads with a single carriageway and sidewalk platform.

30 km / h on single lane roads in each direction of travel. 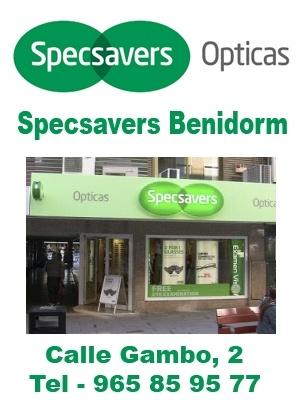 Take into account that the lanes reserved for the circulation of certain vehicles or users, such as those used exclusively for public transport, are not counted. For example, if a street has one lane but also has one for bus / taxi, the 30 km / h limit will be applied since it is considered that there is only one lane for that direction. In the same way, the new regulations allow these new generic speeds to be reduced by the City Councils if they consider it, although they must first install the signs indicating the different limit.  The Municipal Authority may also increase the speed on roads with a single lane in each direction, up to a maximum speed of 50 km / h. 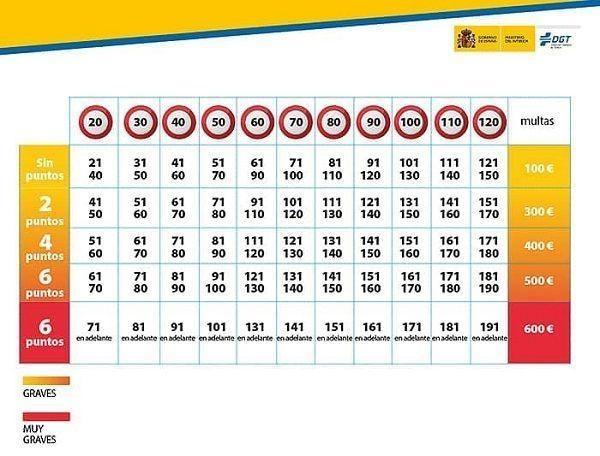 Research shows that, REDUCING THE SPEED IN A CITY FROM 50 KM / H TO 30 KM / H REDUCES THE RISK OF ACCIDENTS BY UP FIVE TIMES.

Be aware that Benidorm Council have already installed 9 new speed camera,  round the town some of which are quite hidden.

These devices are placed on roads such as the Avenue of the Mediterranean, Beniardá, Alfonso Puchades and the roads of the Via Parque.

The council have sent a message to calm the public, assuring them that, for the time being, radars "will not be serving fines/sanctions for vehicles. People can rest easy, for now.  With these radars we will be able to know how fast traffic circulates on average on each road, detect the most problematic points and be able to make decisions to slow traffic down in areas where the limits are un met. Later, if we see that people continue to exceed speed limits, you could start to get fined, but for now the answer is clear: no." 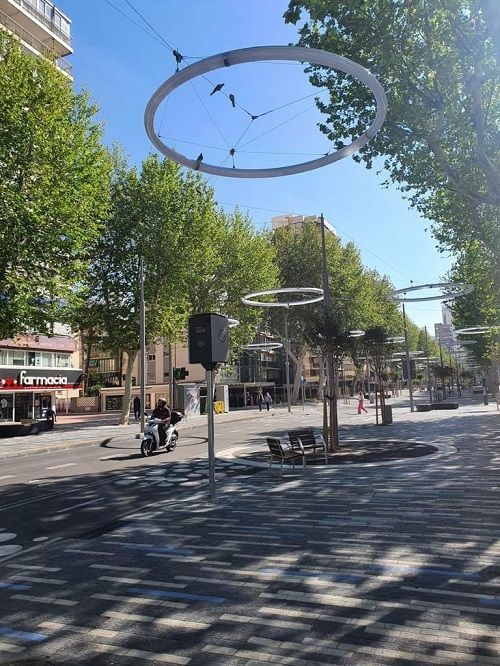 Above - Latest speed cameras in Benidorm

6th April - It seems even these are already causing concerns - Political mess over radars. Benidorm's PSOE has asked the PP's government team to suspend the commissioning of newly installed radars in different parts of the city. A measure that was raised by technicians on a Mobility Council where it received no criticism against it. For this reason, the Councilor of Mobility, José Ramón González de Zárate, accuses the opposition group of "demagoguery" and "having no word".

The boxes where those radars will go have started to be installed on Tuesday although they are not yet in operation. The Socialists have noted that "this is not the most appropriate time" to put in place sanctions-in-action measures, adding that "alternative formulas for speed control should besought." "Given the difficult situation that many of our neighbours are going through, we believe this is not the right time to implement this measure that can financially harm Benidorm families." They have also indicated that the installation of these radars can also affect tourists and visitors who come by vehicle to the city in the coming months.