Latest flight/Airline information  Information on this page will be updated as and when the information is available and confirmed. As the situation can change quickly, we advise you to check with your flight provider before you travel. FOC - The FCO advise against all but essential travel to the whole country. 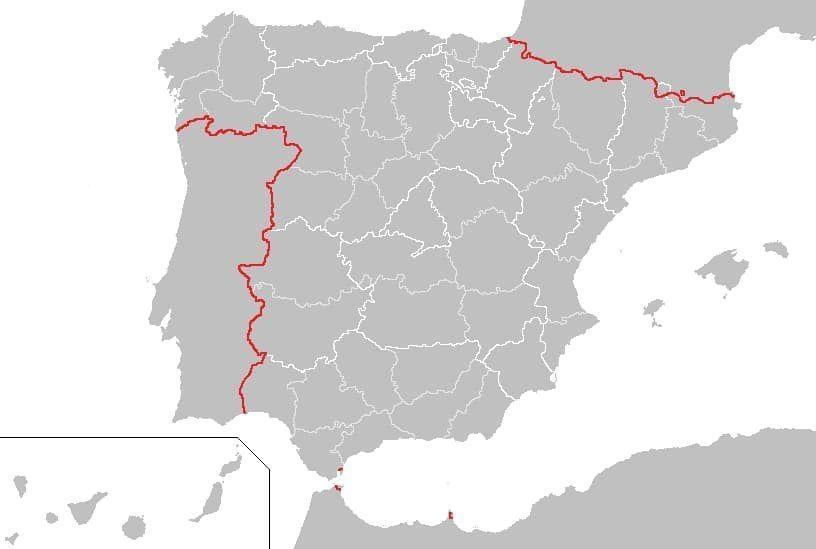 Spain closes its borders to contain spread of coronavirus 10th April - The government plans to ban international tourism for the summer The Government is already working with a specific plan that contemplates a summer without international tourism and considers that the Spanish borders are closed. This would mean that the powerful flow of foreign tourism did not enter. 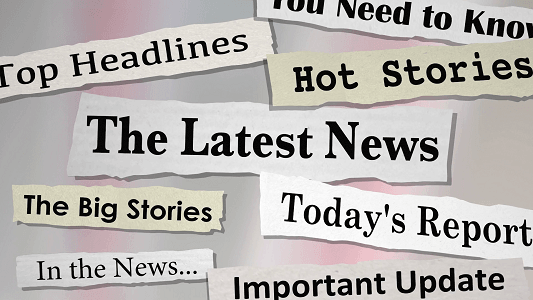 News Headlines Details of local and national news stories relating to Benidorm and the surrounding area. 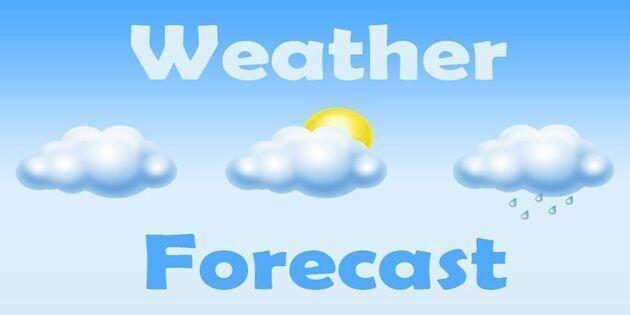 Benidorm Weather Forecast Weather report for - Friday 10th April On this page you will find all the information you need about the weather here in Benidorm, a daily weather report including a live webcam so you can see exactly what the weather is doing any time of the day or night a 7 day forecast (there is no point going any further ahead as it would not be accurate), average monthly temperatures… 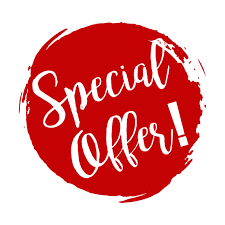 Free Advertising when you make a Special offer to members
150.00 EUR
Free to current Sponsors. None Sponsors will need to Purchase a Business Listing

View details
The Benidorm Encyclopedia
Browse for information
A New Life In Spain!

A New Life In Spain

Short stories by our Members

An interesting collection of Stories as told by some of our members sharing their experiences of moving to the sun.

Benidorm is one of Europe's safest holiday resorts, but like any major Tourist magnet, it will also attract those we would prefer not to Find all the latest News relating to crime, what to watch out for to make sure you do not become a victim and what do do if the worst happens

Learn more of the other areas of Spain, that are not so popular with tourists from the British Isles, but should be added to your bucket list

Find out about you favourite Entertainers and were you can see them perform.

There are loads of them..not just St Patrick's day and Novembers Fancy Dress. Find out more

Here you can keep up to date, whether you are on your way or heading home. We will keep you in the loop

Missing Spain. Here are all your reminders of the best places to eat as well as a few menus to bring Spain to you

Never be bored on the beach again!

For those more important issues when you need the answer fast

From accidents to toothache. We are here to help

Cant find what you want? Help is at hand

I think we have already been here

Whats it really like to live the dream. Find out what others say, and then find all the assistance you need to make the move

Money exchange, Insurance and if you are a business, the best value advertising there is in Benidorm

Up to date and on the spot direct from Benidorm....no speculation.

Just want to browse..Every picture tells a story and paints a thousand words

Read what other say, and have your say. Were are the best places in Benidorm?

Fancy a trip out of the town? All you need to know about the surrounding area

Things to do in Benidorm

Tired sitting in the pub? Is it raining? Are the kids getting restless? Here's what you need to do

How to get where you want to be

Generally it will be a sunny day. But if that looks doubtful you can check here

Benidorm has Something for Everyone
Use our search facilities for answers to everything you need to know
Up to 80% Discount for Start ups and Entertainers
Reaching over two million people every year.
Sponsorship packages from
€150.00
per year
More Info
Airport Transfers 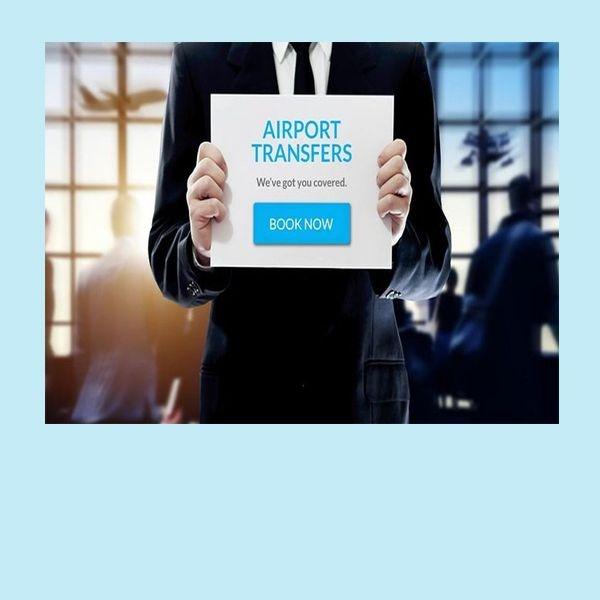 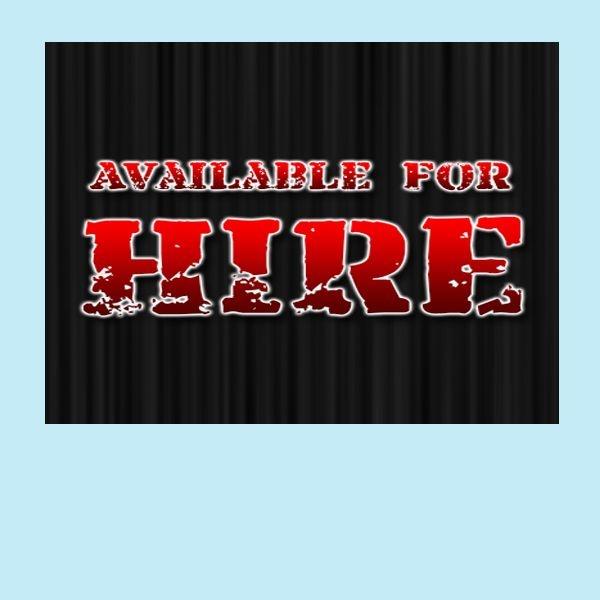 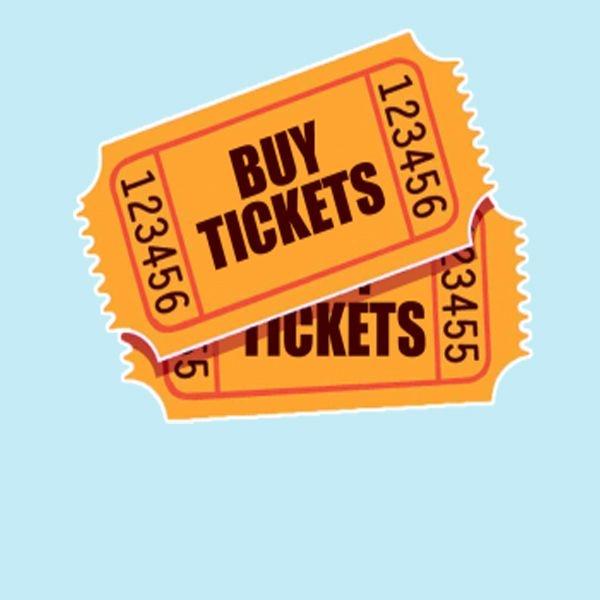 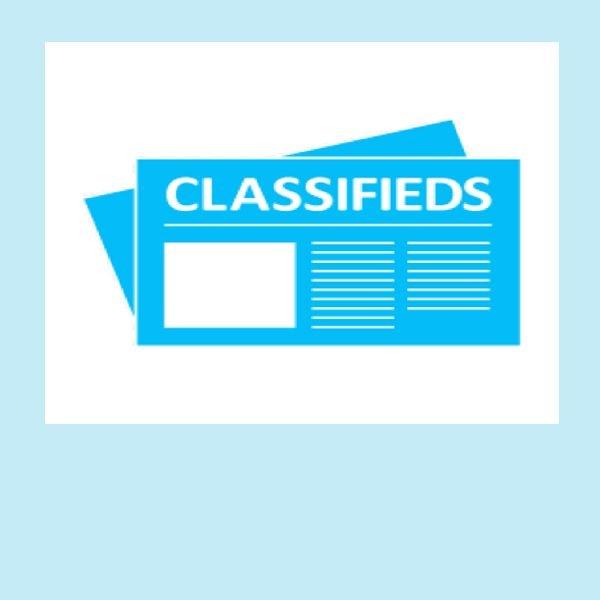 Air passengers will no longer have to take liquids and laptops out of their carry-on bags under new rules coming into force for UK airports to upgrade their security scanners.

Similar to CT scanners used in hospitals, the new technology will provide a detailed picture of a bag's contents and allow images to be visually rotated and dissected.

Heathrow has already invested millions in the equipment and the government will now force all other UK airports to change their systems by December 2022.

The upgrades should mean the end of the 100ml limit on liquids, with passengers no longer required to use plastic bags for their toiletries and cosmetics.

Ministers are advising travellers to continue to separate liquids and electronics for now as the new technology will not be introduced straight away.

Transport Secretary Grant Shapps said the upgrades will mean "no more intrusive pulling out your socks and your underwear, having to separate all your liquids and take your laptop out, all that can just stay in the bag and be able to go through".

Airport bosses estimate the scanners will mean passengers clearing security 50 to 60 times faster than is currently the case.

Heathrow airport chief executive John Holland-Kaye said: "We can detect what liquid is inside a bottle, we can look inside a laptop and see whether it has any dangerous devices inside it, and that allows us to have a much higher level of security on the plane."

The government is not setting aside any funding for the changes and airports are expected to foot the bill.

A number of airports around the world, such as Amsterdam Schiphol and Chicago O'Hare, already use the technology.

Norman Shanks, visiting professor in aviation security at Coventry University, said the UK was "catching up at last".

He added: "The technology is something developed in the 1990s for checked baggage screening and has been used for the last decade plus."

Comments are now closed for this entry

About Benidorm Seriously®
Benidorm Seriously are a Benidorm based advice service for Tourists and Ex Pats alike. We rely totally on support from local businesses to provide the service. We urge you to give them your support in return.
No assistance is given from the Benidorm Tourist Board