What is a red day? This is a national holiday, similar to a Bank Holiday back in the UK, so some supermarkets will be closed or open for much shorter hours, banks, offices and schools will be CLOSED.

This public holiday is always celebrated on 6th December and marks the approval of the Spanish constitution by the Spanish people back in 1978. 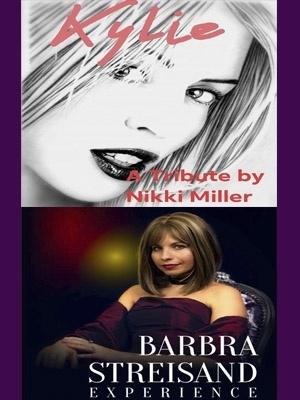 If December 6th falls on a Sunday, regional or local authorities can move the public holiday to a different date. If December 6 falls on a Tuesday or Thursday, many businesses and organizations are also closed on Monday, or  the Friday.

As part of the Spanish transition to democracy after the death of dictator Francisco Franco in 1975, a general election took place in 1977 to convene the Cortes Generales (Parliament) for the purpose of drafting and approving a constitution (this is called Cortes Constituyentes).

On the days before Constitution Day, children and young people have extra lessons on the history, politics and constitution of Spain. Each year, a selection of high school students are invited to read the Constitution in the Lower House of the parliamentary buildings in Madrid a few days before December 6th

The Constitution was approved by the Cortes on 31 October 1978, and by the Spanish people in a referendum on 6 December 1978, before being promulgated by King Juan Carlos on 27 December. The Constitution set out how the government would be run, what powers they had and determined the governmental system that Spain would operates on.

Constitution day is therefore a celebration of the day Spain became a democracy and 6th December has since been a national holiday in Spain.

The day is seen as the start of the December holidays and a long weekend is normally taken in conjunction with the Feast of the Immaculate Conception.

In recent years however, Constitution Day has become more popular for protest marches and political statements.

Immaculate Conception is a Roman Catholic holy day and a public holiday in Spain. The holiday falls on 8 December every year and is often thought of as the beginning of the Christmas season in Spain.

It is a Holy day of Obligation. This means that all Catholics attend mass on this day.

Theological controversy surrounded the Feast of the Immaculate Conception for centuries. However popular celebration of this holiday dates back to at least the eighth century. The argument related to the meaning of the word “immaculate”, which in this context refers to the belief that Jesus’ mother Mary was conceived without original sin, according to Christian belief.

Many theologians throughout Christian history, including St Thomas Aquinas, questioned the Immaculate Conception. It remained open for debate for many years until Pope Pius IX proclaimed it to be an essential dogma in the Catholic Church on December 8, 1854. The written document on this is known as the Ineffabilis Deus. Since then, the Feast of the Immaculate Conception celebrates the belief that Mary was born without sin and that God chose her to be Jesus’ mother.  Many Anglicans in the world also hold this belief. 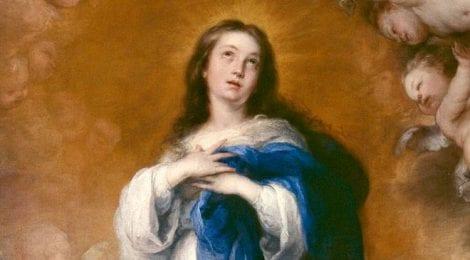 Normally a  colourful procession departs from the Church of San Jaime and Santa Maria, (no times have been announced). The town’s beauty Queens and Princesses past and present are normally part of the procession people will be wearing their sashes and carrying offerings of flowers for the Virgin.

The day will end with a procession through the Old Town

This is very much a family day.

Read more about what happens in Benidorm over Christmas and New Year.