Spanish prime minister: 33m people will be vaccinated by end of August Pedro Sánchez sought to convey a note of optimism during a press conference on Tuesday, setting a series of targets for the upcoming months of the Covid-19 vaccination campaign including the vaccination in Spain 33m people by the end of August.

Spain’s Prime Minister Pedro Sánchez sought to convey a message of optimism on Tuesday, at a press conference during which he committed to the vaccination of 33 million people, which is 70% of the population of Spain, by the end of August. Speaking at a time when doubts persist about the slower rate of the Covid-19 vaccination campaign in the European Union, in particular compared to countries such as the United States and the United Kingdom. Sánchez also committed to fully vaccinating five million citizens by May 3, and 25 million by the week of July 19.

Spain has already missed the first major milestone that was set out by the government: vaccinating 80% of the Spanish population aged over 80 by the end of March. But despite this, Sánchez was firm on his commitment to the new dates and targets, pointing to data from the executive that suggests that the vaccination program will gain pace in the coming weeks. 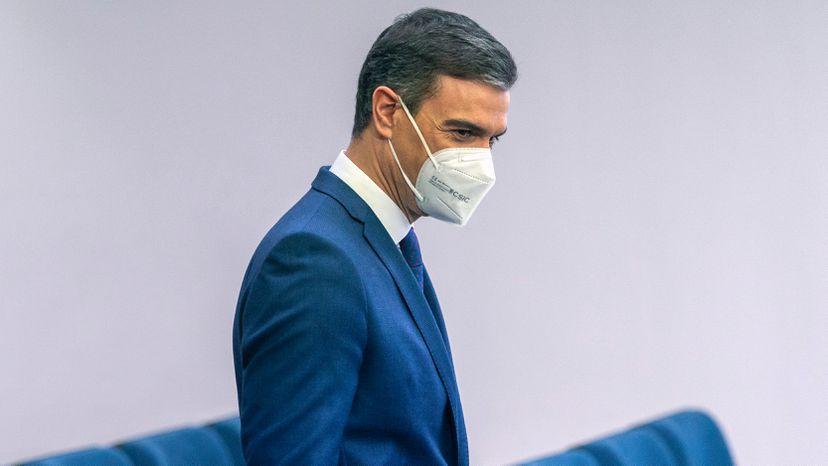 Sánchez also explained that the government was working toward the objective of not having to extend the current state of alarm any further. The emergency situation was voted into force by the lower house of parliament, the Congress of Deputies, and gives the regions the legal powers they need to restrict fundamental rights such as freedom of movement in a bid to curb the spread of the coronavirus. The state of alarm is due to expire on May 9, from which point all of the restrictions would be in the hands of the regions, but without extra powers such as the current nighttime curfews that are in place. The regional governments would be able to close businesses such as bars and restaurants, among other measures, but not implement the stricter controls that have been put into place in recent months.

Despite his optimistic tone, the Socialist Party (PSOE) prime minister also insisted that the public must remain cautious in the face of the virus and comply with the restrictions that are in place until the vaccination program has progressed further. 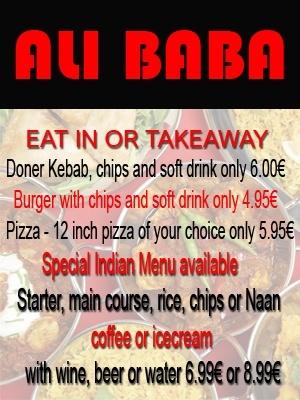 Sánchez explained that 3.5 times the number of vaccines would arrive in Spain in the second quarter of the year compared to the first. “We are approaching the end of this nightmare,” he said. “There’s not long to go.” The message was aimed not just at the Spanish public but also the business world, which is depending on the vaccination drive for a return to normal life. “Vaccination is the most efficient economic policy,” he insisted.

“We are approaching the beginning of the end of the pandemic,” the prime minister continued. “Spain now has a way out on the horizon.” Spanish prime minister: 33m people will be vaccinated by end of August

The politician defended the EU’s management of the vaccination program, which has been called into question due to a series of delays. He also sought to play down other controversies that have dogged the campaign so far, seeking to create confidence in the Oxford-Astrazeneca vaccine, which has suffered a series of blows to its reputation. “The rhythm of vaccination in Spain is very positive within the European context,” he said, attributing the delays in the EU’s program to the “non-fulfilment” by AstraZeneca of its commitments and not to any errors made by the European Commission.

In recent weeks, Sánchez has played a minor media role in the management of the ongoing health crisis, with the regions – which are in charge of their healthcare systems, vaccine programs and coronavirus measures – taking center stage. That said, La Moncloa, as the prime ministerial palace and seat of power is known, has always sought to take center stage when there is good news about the vaccination campaign.

“This second quarter we are going to see an acceleration in the vaccination process,” the prime minister stated in his address on Tuesday. “We are going to vaccinate non-stop. The speed of vaccination is the primary concern of the Spanish government,” he insisted.

The prime minister’s statement came as a new round of vaccines are arriving in Spain. On Monday, Health Minister Carolina Darias announced that 1.2 million doses of the Pfizer-BioNTech medication would be arriving this week, with a similar amount due every week during the month of April.

Sánchez insisted that the Spanish health system has the capacity to vaccinate 3.5 million people a week, and that when enough vaccines have arrived, the campaign would ramp up to meet that target.