Spain will not require coronavirus tests or quarantine for travellers arriving with Vaccine Passports - Breaking NEWS Covid-19 vaccine passports, which the European Union is officially calling “Digital Green Certificates,” will allow citizens of Europe to enter Spain without having to quarantine or take a coronavirus test. That’s according to an announcement made on Thursday by Alfredo González, the general secretary of Digital Health, Information and Innovation at the country’s National Health System.

The document will come in the form of a free QR code, will be available by the end of June, and will allow for “more people” to arrive in the country “in a safer manner,” he explained.

This system could be rolled out to third countries that have similar systems.” Government sources have said that conversations are ongoing with agencies such as the Organisation for Economic Cooperation and Development (OECD) as well as countries such as the United Kingdom, which is a key market for the travel industry in Spain.

The Health Ministry has been insisting that the document will facilitate movement, but had not yet clarified exactly what it would consist of. González explained that it will be a digital and physical document, with a QR code that will allow a country’s authorities to check three different pieces of information: if the bearer has been vaccinated, if they have had the coronavirus and if they have had a test that confirms they are not currently infected with the virus.

For the purposes of the Digital Green Certificates, a person will be considered to have immunity during the period after a positive test spanning from the 11th day to the sixth month. In terms of the vaccines, it will be necessary in the future to establish how long their effects last. This will be evaluated bit by bit, González explained. 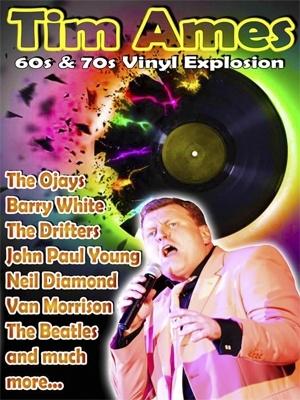 “This certificate is not a passport, it’s not a travel document, and it’s not a requirement for travel,” the general secretary said on Thursday. “It’s a mechanism that will facilitate mobility in the European Union. It will respect data protection, safety and privacy. It is planned so that it will not be discriminatory, and that is one of the major advantages,” he added, expressing his confidence that it will be a great help for the summer tourism season in Spain. 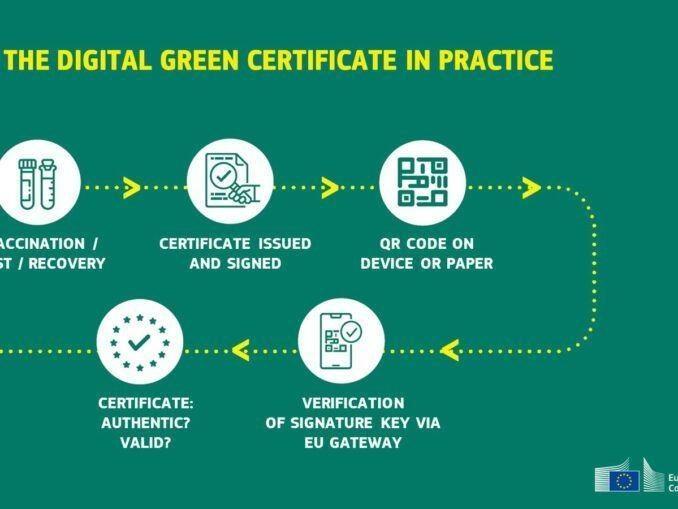 The plan is part of the government’s strategy for this year, during which the authorities are forecasting that 40 million foreign visitors will arrive. This would be double the number that came last year, when the coronavirus pandemic first hit, but half the number that came in 2019.

The tourism sector and major companies in the country are being prudent about the new certificate, although they do recognize that it will be better than the vacuum that currently exists. But industry associations are concerned about the safeguard that will allow each EU state to include its own additional measures. That’s to say, if individual countries opt to add restrictions to mobility – for example, obligatory quarantines after a trip – the usefulness of the Green Digital Certificate will be greatly reduced.

Sources from the government explained that this exception is something normal for this type of agreement, in particular because the way that the pandemic will progress is currently an unknown. “If there is a new strain or variant in a European state, it’s normal that the others could limit mobility with that country,” they said. That is why this option exists, but the same sources also said that they trust it will not be used and that international mobility will restart in earnest this summer.

From a healthcare and scientific point of view, the passport has raised some misgivings. In particular, this is because while there is more and more evidence that vaccinated people are less likely to infect other people with the coronavirus, it has not yet been shown how much they can transmit the virus while asymptomatic. Fernando Rodríguez Artalejo, a professor of Public Health at Madrid’s Autonomous University, plays down the importance of this by invoking the “principle of reality.” “There is going to be a certificate and it won’t be perfect,” he said. “The United States Centers for Disease Control and Prevention [the country’s national public health agency] is even letting people who have been inoculated meet without masks.” According to this expert, “if it’s done well, it’s reasonable.” He adds: “The idea is not that it lets you access more or fewer things, but that you can do so more easily, in a way both people on an individual level and the economy can benefit from the advance of the vaccination.”

Another of the arguments against this type of certificate is the possible discrimination that could result between people who have been vaccinated and those who haven’t. As a counter-argument, Rodríguez Artalejo points out that everyone will be able to get vaccinated, just not at the same time. “There is an element of justice to the fact that the most vulnerable people, who have had a worse time [during the pandemic], have been vaccinated first, and also have access to certain advantages,” he argued.

Like/Follow Benidorm Seriously on Facebook or join us at the Benidorm Social Club for instant updates.