The Benidorm Pea Men - Do NOT get involved

WARNING - THE BENIDORM PEA MEN. DO NOT stop, as enticing as it seems with all the cheering and clapping. The majority of the so called spectators are actually members of the gang trying to lure you to stop and take part. They will wave a 20€ or even 50€ note saying they had just won and how easy it is. There is no such thing as a free lunch - you will possibly also lose your wallet in the process as they also work with local pickpockets = expert thieves who will mingle with the distracted people in the crowd and steal their valuables which is why it is important to have nothing to do with them, DO NOT EVEN STOP TO WATCH, CROSS THE ROAD.

This is the oldest con game in the world - and we are amazed that ANYBODY would fall for it! This is similar to the game Chase the Ace/Hunt the lady, which is played with cards and seen all over the world. 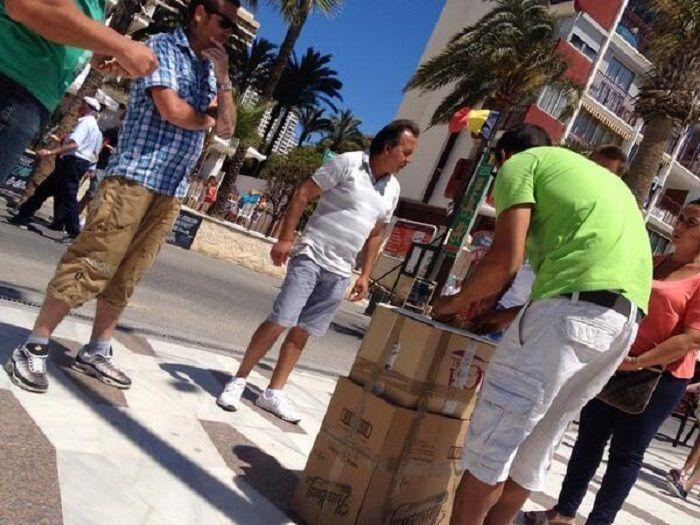 But in Benidorm thousands of people still fall for it every year!  It works like this...A guy will shuffle three shells/potatoes - one of which has a pea or a pebble under it, he will take bets from the crowd - can they guess which shell (or egg-cup etc) the pea (or pebble) is under, he will have a few "plants" in the crowd - and they will win. He will make it easy to guess where the pea is - when YOUR money is not involved. But as soon as you put your money down - he will win easily - He will take your money EVERY TIME!  These men are expert hustlers and you cannot beat them!

We receive countless posts on the facebook group about the police doing nothing regarding the pea men.

Think it´s time we pointed out a few issues that result in the police not actually being able to do very much. Laws in Spain can be complex just like many laws in the UK. The Pea Men are VERY aware of the law. Lets have a look at this closely.

1. It is not illegal to play a game in the street.
2. It is illegal to gamble in the street.
3. The Pea men are not gambling…they are pretending to gamble. There is a big difference under law.
4. When a tourist decides to join in the game by placing a bet, it is the tourist who is breaking the law, not the Pea Men. Remember Gambling is illegal. (This would also apply to a Police Officer in plain clothes)
5. The Pea Men are still not gambling…they are aware it is a trick, so therefore no gamble.
6. The money is offered by the tourist. That is not theft.

WHEN IN BENIDORM:  AVOID THE PEA MEN 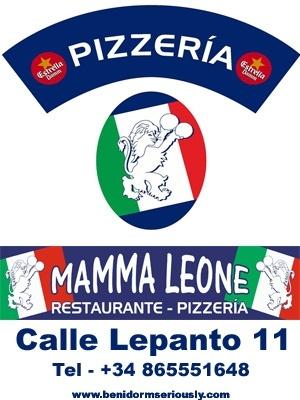 In short the only people the police can actually arrest in theory is the tourist. For the police to be able to act against the pea men they must be able to PROVE that the game is deliberately set up as a scam for the purpose of conning tourists. To try to define what is deliberate, the law states a figure of 400€ must be found on the person/people carrying out the scam. The Pea Men are aware of this and simply make sure they do not carry that amount at any one time. This effectively means the Police can do absolutely nothing other than confiscate a cardboard box and a few potatoes and warn them. The surrounding pick pockets are the only ones the Police can actually act against. However, to achieve anything they basically have to catch them red handed carrying out the act. It is not illegal to have money in their pockets and unless they have been foolish enough to hold on to a wallet or purse again they get a warning and off they go.

Stop expecting the Police to act outside of the law and use some common sense. When you see them…WALK ON. Stop to watch and you are inviting trouble.

The plenary session of the City Council today approved, unanimously and urgently, a motion urging the General Courts to reform the law so that the practice of "illegal activities", such as 'the trile', "do not enjoy the impunity with which current legislation treats them 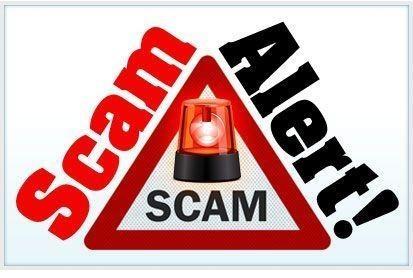