Three arrested for robbing two supermarkets in Benidorm with manhole covers. Police identify thieves thanks to a .penalty imposed for skipping the perimeter lock and curfew.

The National Police have arrested three young people between 18 and 20 years old in Benidorm as alleged members of an group of thieves who traveled from Zaragoza and entered two supermarkets to rob two supermarkets using manhole covers to break the glass. The suspects were identified after being recognized by a Citizen Security patrol that had punished them the night of the robbery for being on the street during the curfew and for having bypassed the perimeter fence.

After the arrest, the Police have been able to clarify two other robberies committed in homes in Zaragoza thanks to the comparison of the DNA of those arrested with a report from the Scientific Police. 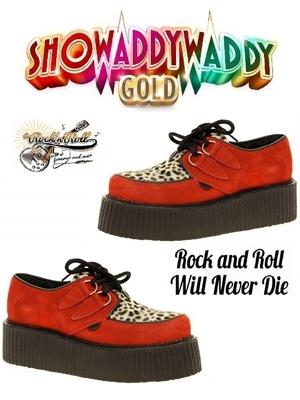 The event occurred last weekend in Benidorm. Hooded thieves, wearing gloves and masks to hide their identity, entered two supermarkets at dawn after breaking a glass of the establishments with a sewer cover. The assailants of the food stores stole 900 euros in cash and bottles of alcohol. 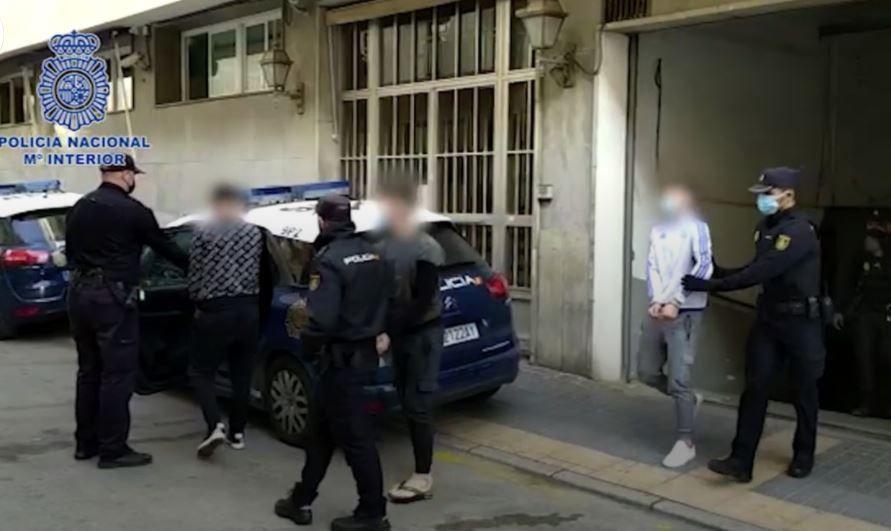 The Group III Benidorm Judicial Police began the investigation and analyzed the recordings of establishments assaulted. The thieves were quickly identified because a Citizen Security patrol that saw the videos of the robberies recognized the perpetrators as the same people who had been sanctioned that same morning for violating covid regulations , being on the street during curfew and skip the perimeter fence, since they came from Zaragoza.

The investigators took steps and located the assailants in some tourist apartments in Benidorm where they had stayed. The three were arrested and after going to court, they were put in prison.