One taste of this chilled gazpacho and you will be instantly transported to a land of whitewashed walls, red-tiled roofs, and a golden sun...

Bring a large saucepan three-quaters full of water to a boil over high heat. Have ready a large bowl of ice water. Meanwhile, cut a shallow cross in the blossom end of each tomato and then remove the core. Carefully slip the tomatoes into the boiling water for 30 seconds. Using a slotted spoon, transfer to the ice water to cool. Remove from the water and peel immediately. Cut the tomatoes in half crosswise and squeeze out the seeds. In a blender or food processor, puree 3 of the tomatoes until liquefied and transfer to a large bowl. Reserve the remaining tomatoes. 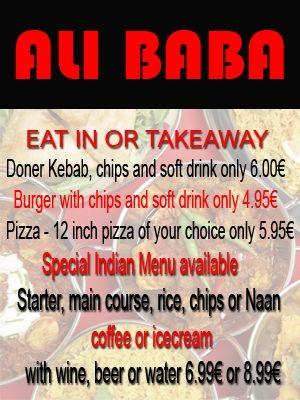