17th June - Travel restrictions may be eased for Britons who have had both Vaccinations as announced by various UK news papers as ministers confirm they are looking at plans to limit quarantine requirements for those who have been fully vaccinated.

If approved, the new plan, first reported by The Telegraph, could mean that Britons who are fully vaccinated will not need to quarantine upon their return from destinations including the US and countries across Europe.

Under the plans, people who have had two doses of Covid-19 vaccine will be allowed to avoid quarantine on their return from amber list countries, although they will still have to be tested.

Jesse Norman, the financial secretary to the Treasury, said the government was "certainly looking at all the options here". 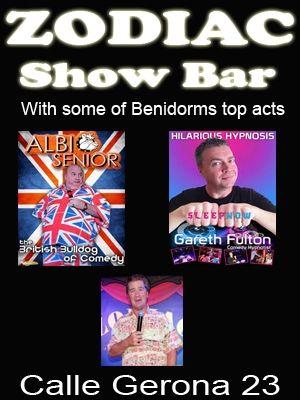 “We are trying to move cautiously and progressively in the right direction so I wouldn't write anything off at this point,” Norman told Sky News, adding that the virus was not something that could be controlled, “(So) it would be imprudent to make any carte blanche or... firm statement now.” Norman said it would be important to consider the issues of fairness for those who have yet to be offered shots or are unable to have them.

Asked if Britons should not write off a foreign holiday just yet, the government minister replied: "We are trying to move cautiously and progressively in the right direction, so I wouldn't write anything off at this point. 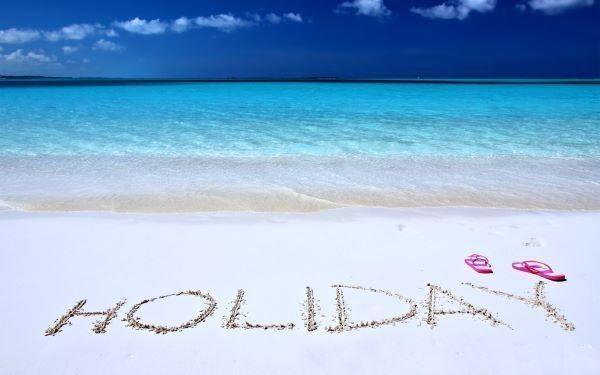 "But then we are in a situation where the virus is not something we control and we have seen this new Delta variant, so it would be imprudent to make any carte blanche or firm statement now."

Mr Norman also admitted that a perception that under-30s - the majority of whom have only recently had the chance to get a first jab - would be discriminated against if travel restrictions were based on vaccination status was "certainly a consideration to be borne in mind".

"Of course the under-30s do not have anything like the same vulnerability to the disease that people older do," he added.

"The government is accelerating the rollout of vaccinations as fast as it can."

The latest government data shows that more than 30 million people in the UK have now had both doses of a COVID-19 jab.

The relaxing of restrictions for those who have had both jabs may help appease a furious air travel industry.

Demand for travel collapsed in March last year when the UK went into its first lockdown and has yet to recover.

Countries in the European Union (EU) last week agreed to an easing of travel restrictions over summer that will allow fully vaccinated tourists to avoid tests or quarantines and broaden the list of EU regions from which it is safe to travel.