Two children under the age of 2 injured in falls

Two children injured in falls - Two children of just 2 years of age were injured, neither of them seriously. in two separate incidents that occurred one in Benidorm and the other in Guardamar.

The first accident occurred at about 17.30 on Tuesday 17th August at a tourist apartment on Nicaragua Street in Benidorm. The 091 room of the National Police were alerted to the fall of a minor who was lying on the ground and was not moving.

Agents of the Citizen Security Brigade of the Benidorm Police Station quickly responded and upon arrival found that the child, 2 years old, was already conscious and had fallen from the terrace of a second floor apartment. The infant was taken to the Marina Baixa Regional Hospital in La Vila Joiosa for further examination to rule out internal injuries.

According to information gathered by the National Police, the minor climbed onto a chair on the terrace of the second floor apartment and, after peeking out of the railing, accidentally fell into the void. The parents were in the apartment when the unfortunate accident happened but were not close enough to help.

Fortunately, the boy first hit an awning on the ground floor and then a man tried to grab him.  Police sources say that thanks to the intervention of the man the minor did not suffer serious injuries as he cushioned the impact.

The Investigation Group of the Police Station of Benidorm took charge of instructing the proceedings of the event to clarify the circumstances in which the fall of the minor occurred, although everything indicates an unfortunate domestic accident. 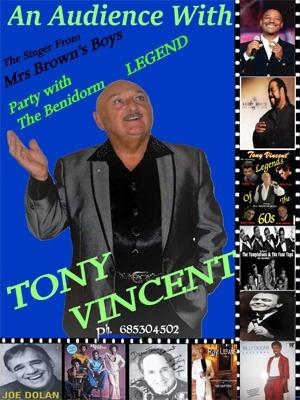 Fortune was also on the side of a 2-year-old girl who suffered a fall from a height of two meters in Guardamar.

According to data collected by the Civil Guard, the minor was with relatives on the seafront of Guardamar when the accident occurred. The girl was sitting on the rope of a railing on the promenade and suffered a fall on her back from a height of two metres.

The girl hit her head against a wooden walkway and emergency services were immediately notified. A SAMU ambulance was present at the scene and the doctors examined the child and found that she had no serious injuries. However, the SAMU doctor agreed to transfer the girl to the University Hospital of Torrevieja to be examined.

Please note the above have been translated from Spanish to English, so some detail may be lost in this translation, read the original article HERE