Valencian President rules out Easter Travel - 3rd February.  President of the Valencian region Ximo Puig, dismisses the idea that there will be national tourism to our region over the Easter period, stating "The situation is still very serious"

So many conflicting news stories... Will tourism return sooner rather than later? who knows at this point. 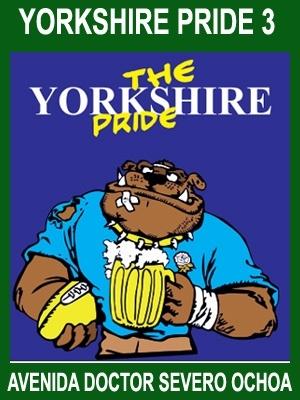 The president of the Generalitat, Ximo Puig, has ruled out restarting national travel at Easter as noted by the Minister of Industry, Trade and Tourism, Reyes Maroto, who made a statement on 23rd January about  Tourism to return by end of spring which came after a statement made on 19th January by Spanish president Pedro Sánchez when he gave an interview at the World Tourism organisation held in.  Sanchez stated that tourists will only be able to come once 70% of the population has been vaccinated against covid. 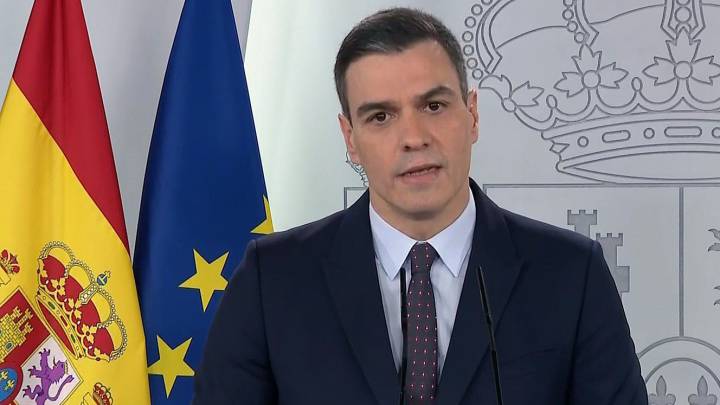 Puig, in an interview with RNE, noted that "of course we would like, because for us tourism is a fundamental sector, but to this day think of Easter as a goal is not in our spirits, but in our spirits is playing match by match". 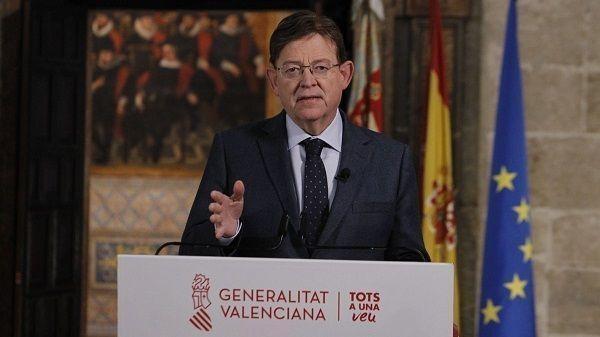 In this sense, he has expressed his wish that "hopefully sooner sooner sooner than later" the "sufficient conditions" will be given but "we are still a very serious moment, with more than 4,000 people admitted to hospitals, (find local figures HERE) and although the incidence is lowering the situation remains very complicated." He has therefore warned: "We cannot give any signal for relaxation because doing so at the moment would be very negative."

In addition, he explained that this openness should be "not only in Spain but in the rest of Europe because otherwise our fundamental customers could not come either". "I would certainly like, like the minister, that vaccination could be accelerated to the maximum and the situation began to normalize, but now we are not yet looking at that goal," he said.

Fallas Fiestas - Although the City council of Valencia has not cancelled the Fallas - it has only warned that they will not be able to be held in the first half of the year.