Workers abandoned, Demonstrations across Spain - There will be demonstrations in almost thirty cities convened by Red Alert, an association created ad hoc 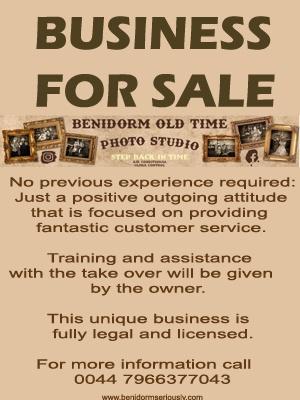 Thirty-seven participatory organizations and different collaborative organizations come together under this ad hoc created organization, based on the International Movement of the Cultural Industry of Show and Events, and with a presence in seven countries.

"The entertainment and events sector brings together professionals and companies with an estimated direct impact on the economic fabric of 3.8% of Spanish GDP and is the creator of 700,000 related jobs", argues the announcement of the call. "This is a very heterogeneous and fragmented sector, and with the essential characteristic of transversality and dependence on other sectors, such as Culture and Sport, Industry and Tourism. This results in structural fragility and alarming legal uncertainty that is now becoming apparent more than ever, demanding a complex effort to address homogenized regulation, specific and adapted to the special circumstances and particularities in which the activity takes place, marked by seasonality and intermittency".

According to MUTE "the sector is experiencing a limit situation, which, if not alleviated, will mean the ruin of thousands of families, the impossibility of maintaining the employment and future unworkability of companies and the activity of many professionals. In the absence of recognition of a clear vulnerability, as well as concrete aid on the part of the Government, it is vital to give visibility to the worrying situation in the Entertainment and Events sector. This limit situation, which is being lived around the world, has launched initiatives to give visibility to the current situation in the sector. In our country this situation leads us to the need to mobilize together with Europe and the rest of the world, under the #wemakeevents #redalert #hacemoseventos #alertaroja."

The conveners of this great mobilization urge "the government of Spain and the Ministries of Labour, Finance, Economic Affairs, Culture and Sport, and Industry, to take urgent action in the coming weeks to ensure the survival of the sector,in addition to immediately creating a sectoral table that defines the needs of the sector, affected by the seasonality and intermittency of the activity, giving priority to regulation through the negotiation of a sectoral collective agreement at national level".

All cities enrolled in Red Alert have already submitted the writings corresponding to their sub-delegation from the local government. The administration has room for response up to 24 hours before the celebration of the same so we ask you to be attentive to the emails you provide us at the time of registration so that we can communicate with you before the possibility of changes of travel, schedules and other details.

To receive your participant invitation you will only be asked in your city registration, first name, last name, phone number and contact email; and this data will only be kept for 4 weeks to ensure possible subsequent traceability of COVID19.

Don't forget to download your Participant And Support Manual.

In MUTE's view, urgent measures for the rescue of the sector should be:

1 - That the Entertainment and Events Sector be recognized among the sectors mainly affected by the Covid-19 pandemic, because it has been forced to cease its activity even before the declaration of the state of alarm, and that, like the tourism sector and its cross-cutting nature thereof, it is considered by public institutions and administrations, a sector particularly damaged and priority.

2 - Immediate reactivation of the cultural agendas and events of public administrations, especially those of local entities, under strict compliance with all health security protocols. 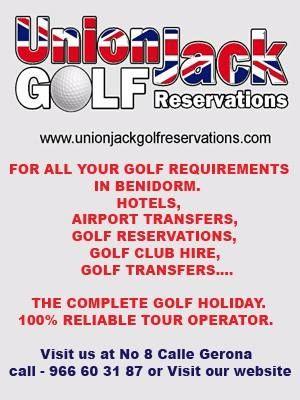 3 - Extension of the special benefit for cessation of activity, until its reactivation with a recovery of 100% capacity, to which they continue their paralyzed activity, with exemption to 100% of the quota of the RETA, and possibility of access reducing the requirement of the decrease in income to 30% in relation to the same quarters of the previous year. Step quote according to days worked.

4 - Adoption of specific legislative measures for which, due to the seasonal and intermittent nature of the activity, they were not discharged into the social security system or were on sick leave at the time of the start of the pandemic. Access to cessation of activity until reactivation with a recovery of 100% capacity.

6  -  Reduction of the tax rate and / or establishment of deductions in the share of the IRPF for self-employed and professional workers in the sector since its incorporation into the activity, taking into account the seasonality and intermittency of its activity.

7 - During the period of inactivity, and until it is reactivated with a recovery of 100% of the capacity, workers will not be consumed with their entitlement to benefits and / or subsidies,considering the retroactive nature of this measure from 14 March 2020.

8 - Recognition of the activity as intermittent and adoption of legislative measures concerning the contribution and social protection regime,allowing the automatic obtaining of unemployment benefits in each period of inactivity that occurs between contract and employment contract once a minimum number of hours have been reached.

9 - Recuperation of THEES by total force majeure with exemption of 100% of social security contributions, until it is possible to work with 100% of the capacity and maintain the provision of all personnel affected by aRTE in 70% of the Regulatory Base.

10 - Specific adaptation of employment regulation instruments to seasonality and intermittency of activity as activity recovers. The re-regulation of partial force majeure is totally incompatible with the working dynamics of this sector which require only the reinstatement of workers for a few days, even for these assumptions, it must be quoted by both the reactivated workers and the workers who continue in the ERTE, which implies that companies in the sector have to work at a loss.

11 - Reduction of the corporate tax rate for the years 2020 and 2021, and exceptional deferrals without guarantees in tax debts of any amount, to 18 months without interest. Exemption for the same periods from the Tax on economic activities, Property Tax affected by the development of the activity, as well as local taxes, fees and excise taxes linked to the development of business activity. 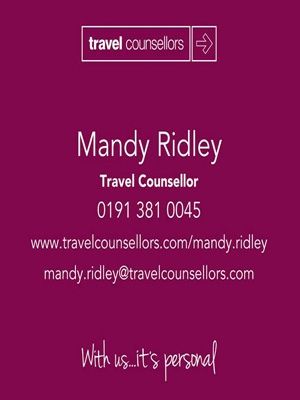 12 - Establishment of direct aid to self-employed persons and companies in the sector attesting to a decrease in the volume of income of more than 50% compared to the previous year, w. w. or not linked to the investment made in previous years and the level of indebtedness.

13 - Application of reduced VAT in sectors linked to the Cultural Industry, Show and Tourism of Congresses, Meetings, Incentives and Events (MICE), as a dynamizing measure of the activity.

14 - Moratorium on ICO credits until the reactivation of the activity understood as the recovery of 100% of the capacity.

The MUTE continues to add new members every day, and for now these are its members:

AFIAL – Association of Manufacturers and importers in the Sound, Lighting and Audiovisual Technology sectors.

ANITEC – National Association of Technical Industry for Event and Culture.

APPORTE – Association of Professionals of the Production and Technical Realization of the Show.

ATAC – Association of The Audiovisual Sector of Catalonia.

FIAVE – Federation of the Audiovisual Industry and Events.

UEPEMUR – Union of companies producing Events of the Region of Murcia.

CEVE – State Coordinator of the Verbena and the Show, in turn composed of the following associations:

Adoa. Association of Orchestras of Asturias.

AMPROEGA. Association of Musicians and Professionals of the Galician Show.

APTAECAN Professional Association of Technicians of the Performing Arts of the Canary Islands.

APTAEEX Professional Association of Technicians of the Performing Arts and Events of Extremadura.

TECNICAT Syndicat of the technical staff of the show.

ASTAVEA Association Of Audio-American and Stage Technical Unions of Aragon.

ATEPV Association of Trade Union of Technicals of the Valenci Country.

ATEA Association of Technicians of Events and Shows of Andalusia.

APTAEA Professional Association of Audiovisual Technicians and the Asturias Show.

ATEC Association of technicians of the Cantabria show.

TEKNIKARIOK Union of workers of shows, events and performing arts of the CAV.

Please note this article has been translated from Spanish to English so some detail may be lost in translation, read the original article here at ABC