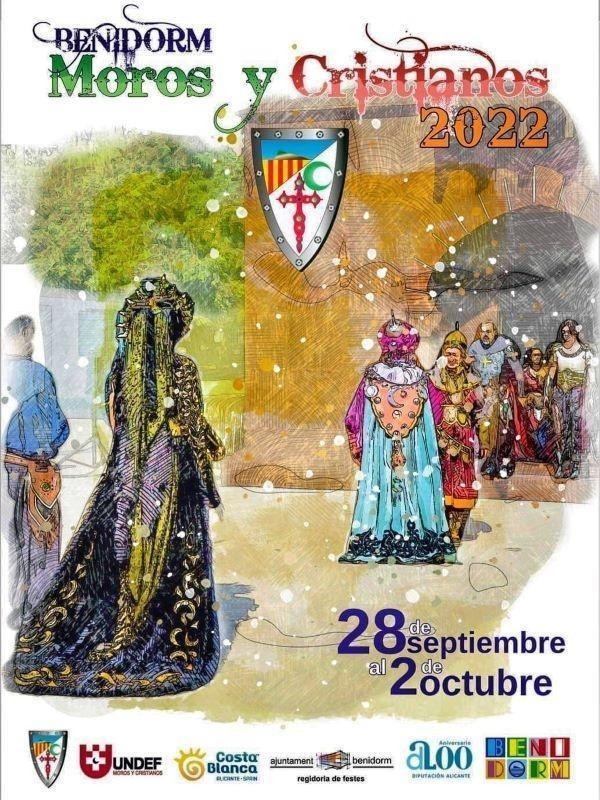 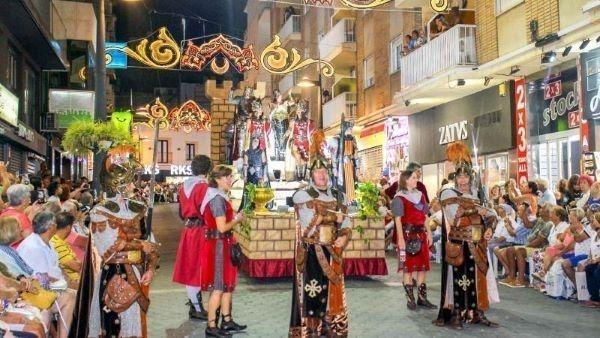 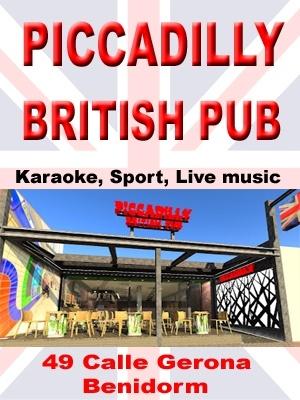 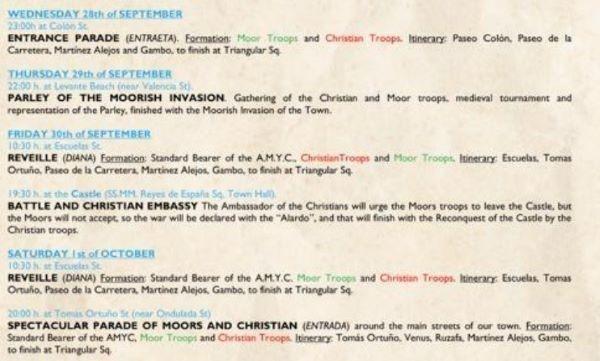 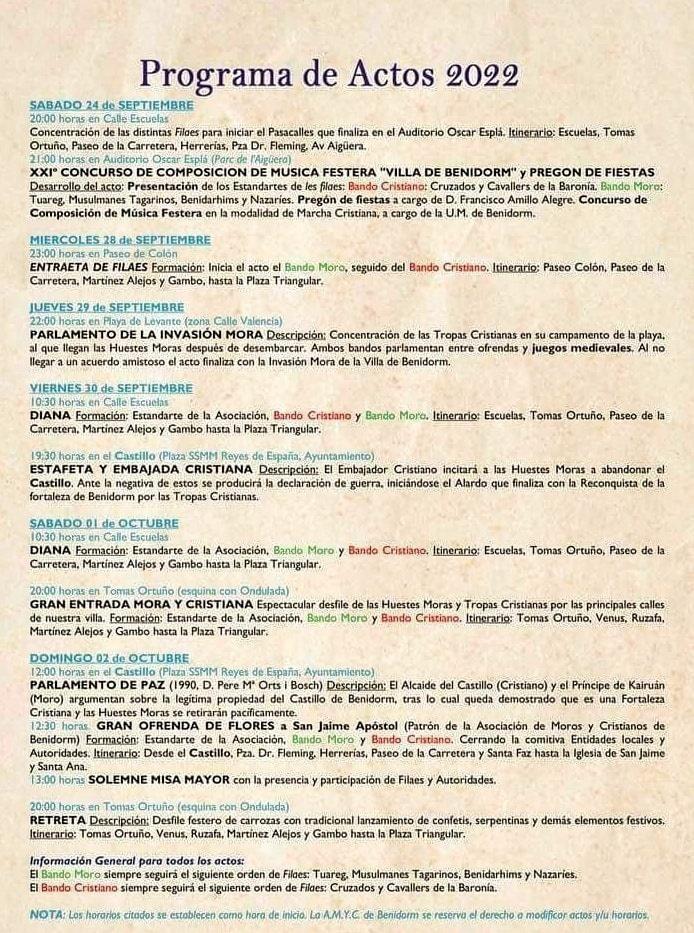 The above is the official schedule of events available at the moment, if any more details become available it will be updated, all events take place in the Old Town