Where can I play Bingo in Benidorm? this is a commonly asked question on the Benidorm Seriously Facebook Group.  The known legal bingo halls are situated in the old town.  Officials say the game of bingo is subject to strict legislation and can only be played in places which have the correct licences.

Many bars in Benidorm will advertise "Eyes Down" "Housey Housey" "Foxy" etc  etc,  they just don't call it bingo.  This may be an attempt to fool the police, however, Benidorm Seriously are not aware of what licences any particular bar may hold.  We therefore advise if you are concerned to ask the bar.  We expect you will be given a truthful answer as these bars are owned by reputable people who are simply trying to provide a popular facility, that is considered just fun in the UK (but gambling in Spain) and has been part of the British Holiday tradition for many years.  Unfortunately however the licences for the activity are not being granted to Bars, Hotels and similar venues.  There seems to be a preference to keep Bingo within the main Bingo Halls. 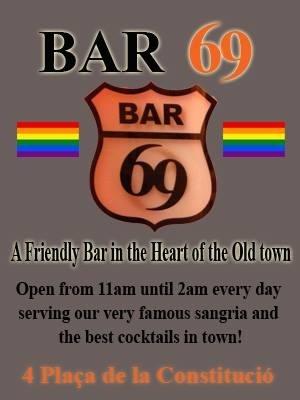 Bingo Raids made the national papers in March 2018 when Officers raided a bar and told more than 100 people, most of them tourists from the UK, that it was illegal and seized all the prize money, Three other bars in Benidorm were also raided on the same night and this is an ongoing problem for many local bars.

If you prefer to use one of the Spanish Bingo Halls,  you have to be over the age of 18 to enter and show photographic ID, so take your passport.

Numbers are obviously called in Spanish so if you are not familiar with the language just watch the screens. If you get a complete line shout “linea” or “line” and hold up your hand, Someone will come to you and leave a marker on your table then the game continues until full house is called. Ya los tengo todos! Bingo means Full House. , prize money is generally given in cash at the end of the game, prize money is dependent on how many people are playing, the more people the bigger the prize. 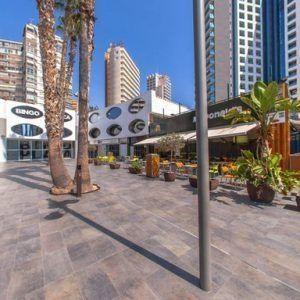 Probably the most popular is Bingo Plaza, next to McDonalds in the old town, on the Plaza Hispanidad, known locally as The Triangle, this Bingo Hall has seating capacity for 600, spread across 100 tables. Each table has 6 chairs and set into the middle of the table is an led monitor so that you can follow the numbers as they are called, even the marker pens are provided. 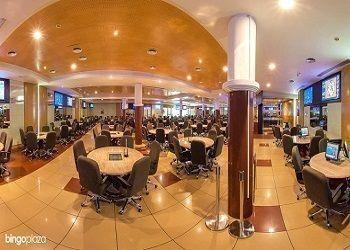 Drinks and food can be ordered at the table and are very cheap.

Bingo Plaza also has its own car park with direct access to the gaming room.

Next to the bingo hall is a gambling arcade.

Other Bingo Hall also in the old town are 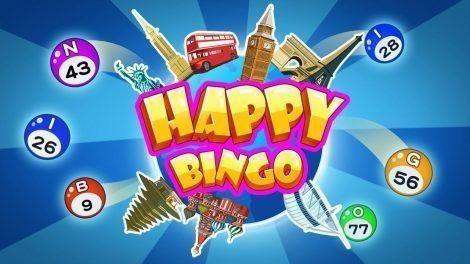 THINGS TO DO IN BENIDORM