How to Spot fake Euro notes and coins

Spotting fake euro notes and coins can be difficult if you don´t know what to look for, here is a guide to help.

Here in Spain to date there are still two types of Euros available and some people mistake the older style to be fake notes, this is not the case both are still legal tender. 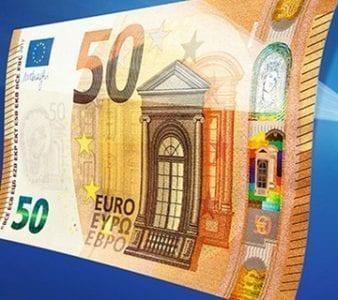 Below is the old style 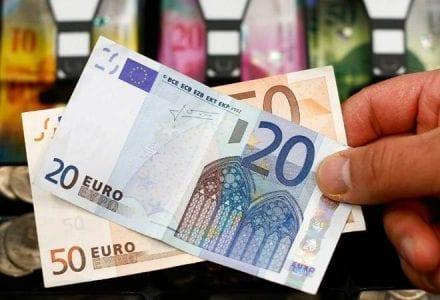 The ECB has decided to stop producing the €500 banknote, although the first series €500 remains legal tender. 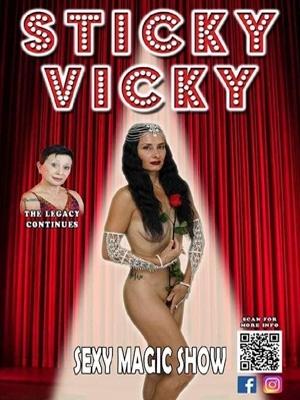 The new banknotes are called the Europa series because two of their security features contain a portrait of Europa. This figure from Greek mythology was included in the new euro banknotes because it has an obvious link to the continent of Europe and also adds a human touch to the banknotes. The image of Europa was taken from a vase in the Louvre in Paris.

The ECB and the national central banks (NCBs) of the Eurosystem are responsible for the integrity of euro banknotes. That’s why they have developed a second series of euro banknotes with enhanced security features which keep the banknotes secure and maintain public confidence in the currency.

Keeping ahead of counterfeiters

The Eurosystem’s research and development strategy states that euro banknotes need to be “self-defending”, thereby making life difficult for counterfeiters. Banks, professional cash handlers and the public need to be able to recognise counterfeit banknotes; they thus help to support the Eurosystem’s anti-counterfeiting strategy.

The new euro banknotes are also more durable than the first series. This means that the banknotes will need to be replaced less frequently, thereby reducing costs and the impact on the environment. That’s important, especially for the €5 and €10 banknotes, as they change hands more often than the other notes.

How to spot a FAKE

Feel - The printing process used gives the banknotes an unmistakable touch and a firm and resistant texture.

Tilt  - The silvery stripe reveals a portrait of Europa in a transparent window and the emerald number displays an effect of the light that moves up and down.

Additional features The additional security features of the banknote need to be checked with special devices which all major shops and of course banks have. 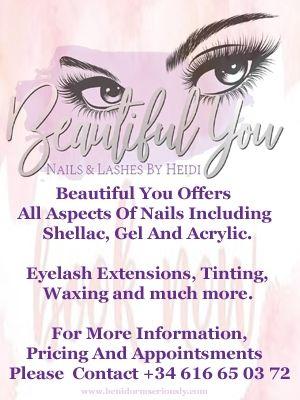 What should I do if I suspect a banknote is fake?

If you are handed a banknote and you think it’s fake after using the FEEL, LOOK and TILT method, then it probably is fake and you shouldn’t accept it. If you think you already have a counterfeit banknote, you should immediately inform the police or the relevant national authorities.

It is a criminal offence to pass on a banknote which you believe or know is a counterfeit. Fake banknotes are completely worthless, you will receive no compensation for accepting a fake banknote.

To double-check the banknote, you can also take it to your nearest bank. All banks have special cash handling equipment which can detect fake notes. Try to remember who gave you the banknote and where. This information can be invaluable in helping to track down counterfeiters.

Fake/counterfeit coins may be in circulation in the Alicante/Elche area. these can easily be confused with the real 2€ coins as at first sight the fake coins look very similar as the recent reproduction method uses minting techniques similar to those which are used to make the legitimate coins. Although the weight is different (they are much lighter) also, the thickness of the edge and the diameter do not meet the technical specifications of legal tender coins, these also have slight defects on the face and the edge and will sound different when knocked together.

Not fake as such but check your change as sometimes the South African "Rand" which is only worth cents are passed off as 2€ coins. 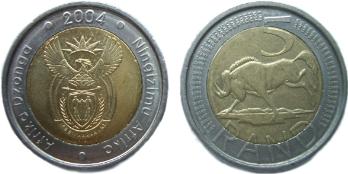 Guardia Civil urge people to check their change as a large number of Egyptian pound coins which are similar in size to the 2 Euro coin are being circulated.  These coins have a face value of around 49 cents. 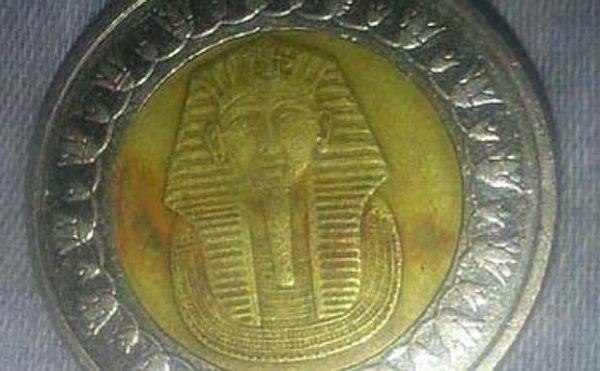 Mexican 5 peso coins at a glance they are almost identical to our 2 euro coins, but are only worth 24 cents, meaning you are well out of pocket if fooled! 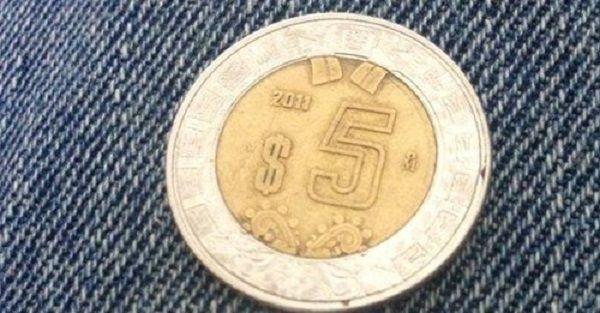 Remember to check your change.

CHECK OUT OUR MONEY TRAVEL GUIDE