El Campello All you need to Know

All About El Campello

El Campello is only about 30km from Benidorm and well worth a visit if you fancy a quieter day on the beach.

El Campello has quite a few historic buildings and remains almost unchanged by tourism and has a lovely relaxed atmosphere of a traditional seaside town.

One of the most impressive building is the watch tower, Torre de la Vigía Illeta, which dominates the harbour. this was built in the 16th Century to protect  the coast against  pirates attacks. 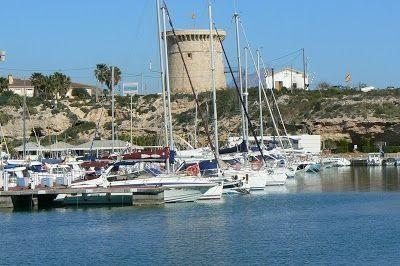 Below the watch tower, on a small peninsula,  are the ruins of Illeta which are among the most important archaeological sites in the Mediterranean. It is a 5,000 year old settlement, founded by the Iberians and later inhabited by the Romans. From the Iberian period unique circular buildings, in which crockery, arms, and even graves have been found, are preserved. From the Roman period, some small spas and pools carved into the rock. 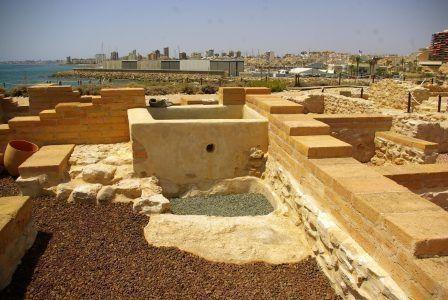 There are two areas to the port: the marina, where is the "Club Nautico Campello" with more than 400 berths, and the nearby fishing port with its market, where you can watch the fish auctions during the week-days. 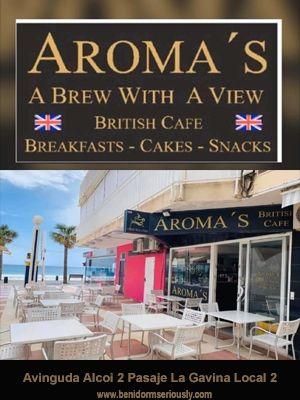 Fish Market - The fish auction takes place every evening from Monday to Friday, between 6.00pm and 8.00pm. The market is closed on local or national fiesta days. The El Campello fish market is in the Lonja del Puerto (which means Harbour Fish Market) in a large white building. 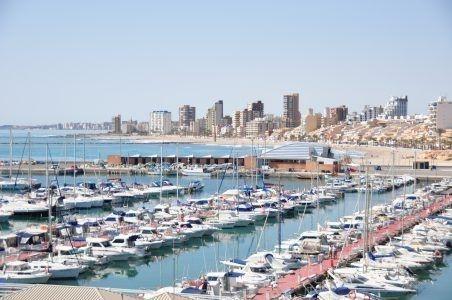 Unlike a lot of wholesale fish markets, El Campello actively encourages visitors to come and visit.Wholesale buyers from all the big restaurants and supermarkets come here to buy their fish. Individuals can also just buy a tray of fresh fish to take home. Sometimes the fish is so fresh, they are actually still flapping about in the market!  Check out the Gamba Roja (Red Prawns). The Gamba Roja from this part of Spain are considered the finest in the whole country. Considered an absolute delicacy in this region, they are also very expensive in the markets and supermarkets you find in town.

Local Market day is every Wednesday from 8.00 until 14.00  You can find this market in the village centre near the town hall. On the Plaza del Ayuntamiento it has about 180 stalls. They offer lots of fresh food articles and general products.

During October each year, the town holds its moros i cristians (Moors and Christians) festival. The festival includes daily "battles" through the town.  There are numerous parades and late night fireworks displays. The evening parades through the centre of the town are a must see with very extravagant costumes being worn.

16th June 2020 - The town hall of El Campello has decreed that smoking is forbidden on their 23km of beaches .  The beaches are to be part of a regional initiative called "Playas sin humo" (Beaches without smoke).

The promenade "Voramar de les Escultures", which is named after the artist Vicente Ferrero, which starts at the watch tower and which leads up to the beach Playa de la Almadraba. Along the beach promenade, there are colorful fishermen's houses, and lots of bars, cafes and restaurants. 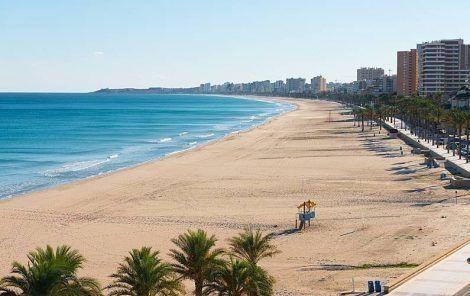 There are numerous beaches and coves nearby, including the rocky Coveta Fuma, bays with sandy beaches such as Cala Venta and La Nuza.

Getting to El Campello

The easiest way of course is by car, via the N332, distance 32km time around 34 minutes, there is plenty of parking.

Tram - Every 30 minutes. Tickets cost 2€ - 4€ and the journey takes 46 min for up to date times and prices check HERE

ALSA operates a bus from Benidorm to El Campello 4 times a day. Tickets cost 4€ - 7€ and the journey takes 40 min. Alternatively,

Why not combine a trip to  Villa Joyosa on the same day.

For more places to visit in the area, check out this section of the website