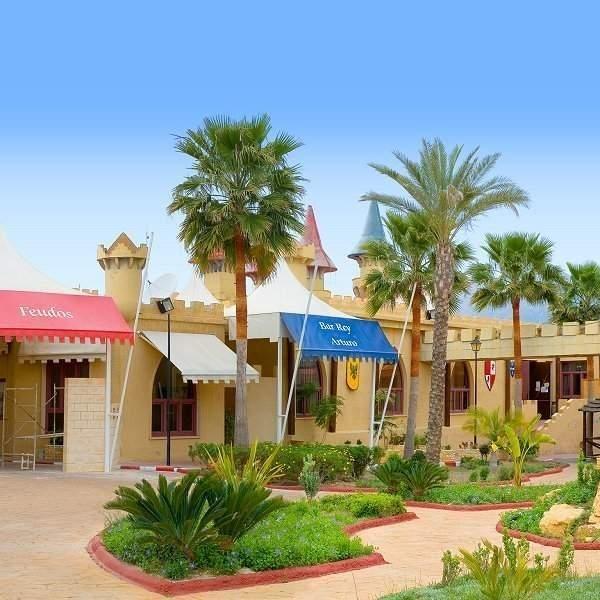 4.2 average based on 9 Reviews 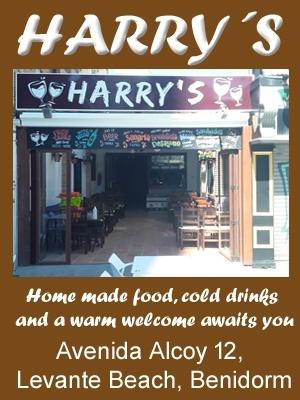 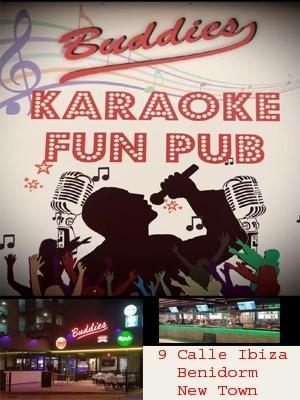 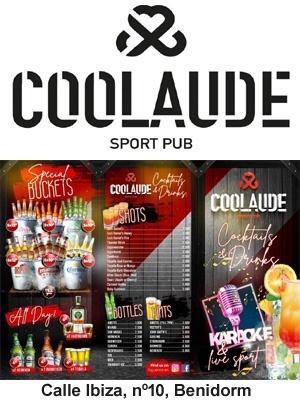