Spain has today joined the likes of the Netherlands, Belgium, Luxembourg and Canada, becoming one of the first countries in the world to regulate euthanasia. The legislation will come into force in three months.

Unlike other laws in force elsewhere, however, the Spanish legislation sets out a series of steps that could see the process take up to a month from the moment the patient requests it. This begins with a written request submitted twice over the space of two weeks. In it, the patient must express their clear will to end their life, and they must have been supplied with information about their medical condition and the alternatives that are available to them. Once the process has begun, the patient may change their mind at any time, and once they have received authorization, they can delay its application as long as they want. 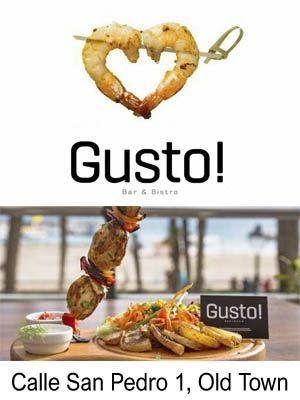 Once the second request has been made, the patient’s doctor must pass the request on to the corresponding regional commission, which will appoint two professionals with no connection to the case for its analysis. The commission will then approve or reject the decision reached by these two specialists. The law does not set out the composition of this commission, which will be determined by each region, apart from it having at least seven people and including medical, legal and nursing experts. The commission has 19 days to reply to a request.

The bill regulating the right to a dignified death attracted cross-party support and was approved on first reading with 198-138 votes and two abstentions. It will now go to the Senate, and if no amendments are introduced, it could go into effect in the early months of 2021. This would make Spain the sixth country in the world to recognize this right after the Netherlands, Belgium, Luxembourg, Canada and New Zealand. In Switzerland, assisted suicide “from non-selfish motives” is legal.

The law will allow people suffering from a serious, incurable condition to request and receive assistance to end their lives. The petition must be made on four occasions and be backed by medical reports, and healthcare workers will retain their right to conscientious objection. After the procedure is approved by an evaluating committee, the patient must give final consent again. Supporters said these provisions guarantee that euthanasia will be an option but never an imposition as its detractors have claimed.

The text of the bill talks about “serious, chronic and debilitating conditions or serious, incurable diseases causing intolerable suffering” as valid causes for requesting life-ending assistance. While the document does not use the term “assisted suicide,” it contemplates “the direct administration to a patient of a substance by the relevant healthcare professional,” in other words euthanasia, or “supplying a patient with a substance that can be self-administered to cause death,” meaning medically assisted suicide. The procedure may be carried out at public or private health centers, or at the patient’s home, according to the bill.

Surveys show a majority of Spaniards to be in favour of regulating the right to die.

In recent years, the Congress of Deputies had refused to legislate on this matter on up to four occasions.

Dozens of protesters gathered to fight against the bill while brandishing skull and crossbones flags and a banner reading “Government of death”.

One of the protesters said the law “goes against all principles”. 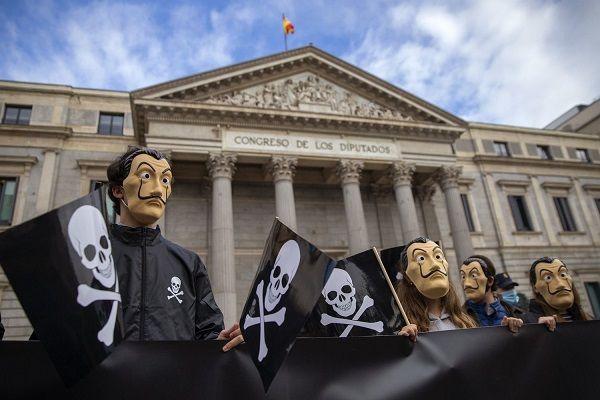 Who can ask for it

You have to "have Spanish nationality or legal residence in Spain or certificate of birth certificate that proves a time of stay in Spanish territory longer than 12 months, be of legal age and be able and conscious at the time of application", says the law. If the person does not meet the requirement to be aware, it may apply to him if he has "previously signed an instruction document, living will, advance wills or legally recognized equivalent documents, in which case the provision of aid to die may be facilitated in accordance with the provisions of that document. If you have appointed a representative in that document, you will be the valid interlocutor for the responsible physician." If there is a living will, but it does not appoint a legal representative, "the responsible physician may submit the application for euthanasia". As seen, unlike the laws of the Netherlands and Belgium, minors are not included. As they are adults, it is not included that you need to consult your environment.

Please note the above has been translated from Spanish to English, read the original version here

What are your thoughts on this subject? comment below.