Spanish Paella Recipes - PAELLA - The history. Did you know?  The traditional Spanish Paella we all know and love today originated in Valencia and was a poor mans meal that has developed into one of Spain´s most popular and beloved dishes with variants of the recipe across the different provinces in Spain.

The name of the dish Paella comes from the vessel it is cooked in, quite simply a “La Paella”. This is a Valencian word and describes the round shallow pan with two handles that the ingredients are cooked in and traditionally then served in directly from the fire. Read more here

There are so many different Paella recipes available, here are a couple or our personal favourites

1/2 a whole rabbit roughly 2 pounds, cut into same size pieces as the chicken *OPTIONAL* Only if you want to go fully authentic

1 head of garlic with cloves separated and peeled

1 can of butter or Lima beans 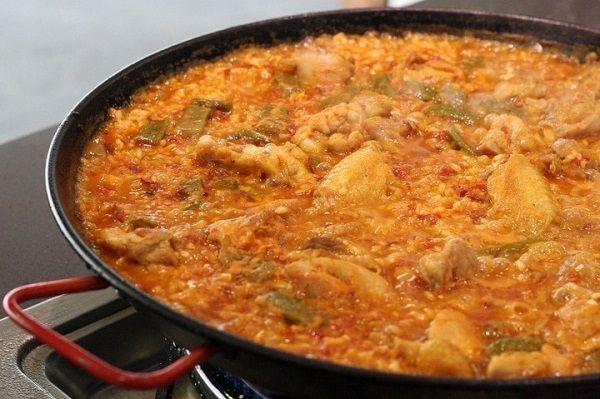 Heat a paella pan over medium-high heat and add the olive oil, coat the entire base of the pan.

Add the garlic, chicken, and rabbit (if using) and fry until brown.

Move the meat away from the center of the pan, add the tomatoes, butter beans, peas, and green beans. Season with the paprika and mix to combine.

Using a measuring cup, add enough water to fill the paella pan almost to the top, note how much water you needed, this will tell you how much rice to use later. Bring to a boil and then reduce to a simmer. Keep simmering for 45 mins to an hour, to make a broth.

Once the broth is formed, add a few generous pinches of salt to taste. Also add the saffron and bay leaves. Stir until the it becomes a vivid orangey-yellow colour, add a bit more paprika and another strand of saffron if needed. 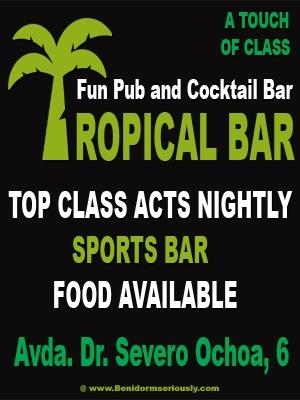 Add half as much rice as you did water. Reduce heat to a low simmer and cook until all of the liquid has been absorbed by the rice.

Serve immediately, straight from the pan. If it's done well, the paella should have a  crispy, blackened layer of rice at the bottom!

Spanish Paella Recipe 2 This is not classed as a traditional recipe as many do not agree with adding Chorizo to a Paella, but we love the added taste.

Prepare the herb blend, combine the first 4 ingredients, and set aside.

To prepare paella, combine water, saffron, and broth in a large saucepan. Bring to a simmer (do not boil). Keep warm over low heat.

Add mussels to pan, nestling them into rice. Cook 5 minutes or until shells open; discard any unopened shells.

Arrange shrimp, heads down, in rice mixture, and cook 5 minutes or until shrimp are done.

Sprinkle with 1/4 cup lemon juice. Remove from heat; cover with a towel, and let stand 10 minutes. Serve with lemon wedges, if desired. 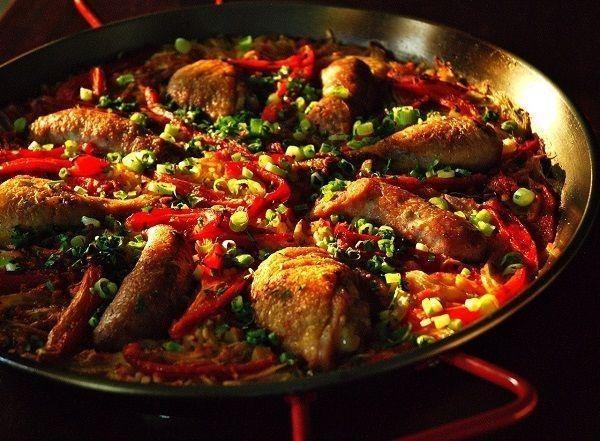 Heat a few tablespoons of olive oil in the Paella Pan and part cook the chicken pieces, sprinkled with salt, until browned. (You could also at this stage you could add 200g sliced cooking chorizo for an English adaptation of Paella and fry with the chicken.)  Note: Adding chorizo can be controversial for Paella purists and never seen in Spain.

Make up the stock and add a good pinch of the saffron stamens. Let them infuse for about 15 mins.

Push the meat to the outside of the pan.  To make the "Sofrito" first sweat the onion in the Paella Pan until soft.

Then add the chopped tomatoes and fry over a medium heat. Keep stirring. As the mixture reduces, it will start to thicken up to a darker red paste.
or just use a few tablespoons of Tomato Frito

Bring the meat back to the middle of the pan and mix thoroughly  with the sofrito. Add the paprika, beans and about half of the peppers. Mix and continue fry for few more minutes.

Now add the stock to the paella pan to "deglaze" the pan and get all the flavours off the bottom. Taste for seasoning. It needs to be quite well salted

Bring to the boil and leave for several minutes for all the flavours to mix in with the stock.

Now add the rice, mix gently to try and even out the rice ensuring all the rice grains are under the surface of the liquid. DO NOT STIR the rice after this.

After about 10 minutes the rice should start to appear though the liquid. Now turn down the heat and continue to gentle simmer for about another 10 minutes until the rice starts to dry out.

Once most of the liquid has been absorbed, try the rice, it should be cooked "al dente" with a slight nutty taste.

Now cover the Paella pan with foil and turn up the heat for a minute or so. (You will hear the rice "pop" as it is caramelising on the bottom of the pan). This is called the "Socarrat" the most highly prized part of Paella. Covering the pan at this stage also helps finish off the cooking of the top layer of rice.

Turn off the heat. Decorate with lemon wedges, the remaining red peppers and the sprig of rosemary.

Recover and leave for 10 minutes to rest.

Serve directly from the pan 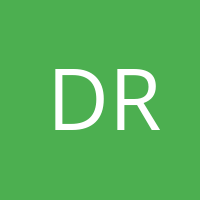 Well I made this using exact recipe and it was amazing,family loved it

bri
This comment was minimized by the moderator on the site

proper paella does not have chorizo in it

There are so many different variations a lot of them localized. <br />I just love Chorizo https://www.benidormseriously.com/spanish-paella-the-history-did-you-know

I would love to try paella

Susan louch
There are no comments posted here yet