Spanish wine guide - Spain is a hot, dry, mountainous country with more vineyard land than any other nation on earth. It ranks third in the world in wine production, after France and Italy and is the largest exporter of wine. 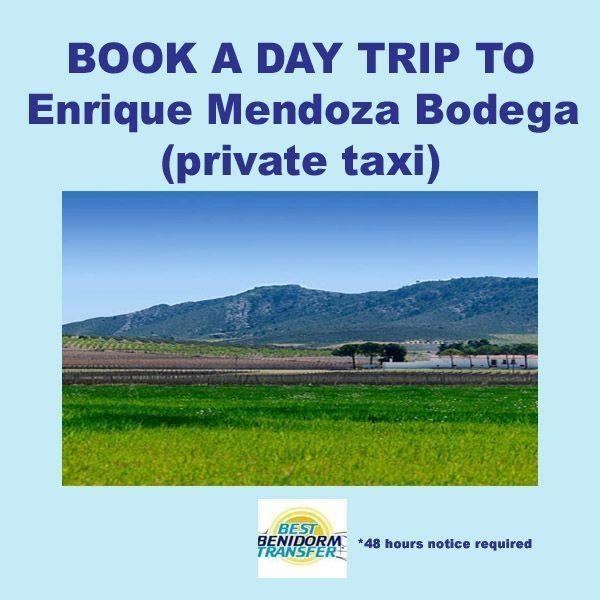 You need book in advance for this.

The visit lasts for 2 hours and is available Tuesdays to Fridays 10, 12 and 16, Saturdays 10 and 12  MORE INFORMATION AVAILABLE HERE Rioja wine is typically a blend of two or more varieties.

Ribera del Duero, two hours north of Madrid, is one of Spain’s most dynamic wine regions. Perhaps nowhere else in the world does the Tempranillo grape variety making wines with body, deep color, and finesse.

Priorato, mountainous and inaccessible, and one of the world’s hot new regions for red wine, is north of the city of Tarragona, in northeast Spain. Amazingly rich, powerful red wines — made primarily from Garnacha and Carignan, two of Spain’s native varieties.

Penedés is in Catalonia, south of Barcelona. It’s the home of most Spanish sparkling wines, known as Cava. Penedés is also a large producer of both red and white wines.

Rías Baixas region of Galicia, in northwest Spain next to the Atlantic Ocean and Portugal, is gaining acclaim for its white wine, Albariño, made from the Albariño grape variety.

Navarra, an area just northeast of Rioja that is long known for its dry rosé wines, is an increasingly strong red wine region. Navarra's red wines are similar to, but somewhat less expensive than, the more famous wines of Rioja.

Rueda, west of Ribera del Duero, produces one of Spain’s best white wines from the Verdejo grape. The wine is clean and fresh, has good fruit character, and is inexpensive. 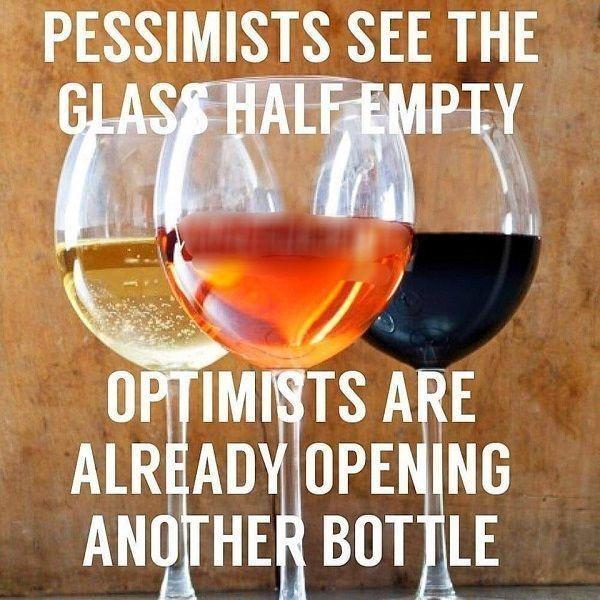 After the flor (see below) dies or is killed off by an extra addition of spirit, the resulting fino is known as an amontillado after it has aged for a period of time, usually ten years or more. Most are dry, although some brands bottle them with a touch of sweetness.

A term designating any Spanish wine that has been aged a minimum of 24 months in oak barrels. The term can be applied only to a Vino de la Tierra wine or better.

A generic term meaning winery, but sometimes applied to wine shops or cellars.

The term is reserved for those sparkling wines that are made by the classic method used to make Champagne. By law, European countries can’t use the term méthode champenoise, so in Spain the terms método tradicional or método clásico is placed on the bottle instead. Cava also refers to the underground wineries that make cava wines.

A collection of vintage wines in barrels making up the younger part of a solera (see listing).

A powerful wine made using methods similar to Italy’s ripasso, that is, the addition of grape skins to a finished or fermenting wine.

The beneficial yeast film that forms inside a barrel of fino-style Sherry.

Sweet wine from the Levante region made of Monastrell or Moscatel de Alejandría grapes with 16 to 18 percent alcohol.

Any DO or DOC wine that has been aged a minimum of five years, with 18 months in barrel. In the regions of Navarra, Rioja, and Ribera del Duero, that minimum barrel time is two years. White wines must be four years old, with six months in barrel.

A term applied to any DO or DOC wine. Typically, the wine sees little or no time in oak and is sold as a fresh and fruity wine.

Another light, dry, aperitif-style Sherry. If a Fino Sherry is aged in the windy, coastal town of Sanlúcar de Barrameda, it is called manzanilla to differentiate it from other, less delicate, and more typical Fino Sherries.

A new term used to designate a wine with a minimum of 12 months in oak barrels. The term can be applied only to a Vino de la Tierra wine or better.

A type of Sherry that is naturally dry but is often blended with Pedro Ximénez (PX) or other sweetening agents to produce a sweet style.

The Spanish form of grappa or marc, a distillate made from grape pomace.

Pago or DO Pago

A classification created in 2003 for a single estate, which designates that Pago (vineyard-estate) as a fine producer of wine. The Pago is allowed to set its own rules for grapes and production. All grape growing, vinification, and bottling must take place on the estate.

A rare type of Sherry, usually completely dry, with a style that lies somewhere between an amontillado and an oloroso.

A high-intensity wine with distinct oxidative flavors and usually with more than 16 percent alcohol.

Any DO or DOC wine that has been aged a minimum of three years, with one year in barrel. White wines must be two years old, with six months in barrel.

Literally “oak,” but this term can appear upon a label, most often, of a Joven wine;. It informs the buyer that the wine has spent at least a little time in barrel.

Rosé or pink wine, made from red grapes fermented with little or no time on their color-laden skins; hence the wine is white or rosé in color.

A dynamic aging process, practiced in Jerez and Montilla-Moriles, whereby younger and older wines are aged and blended together in a proscribed manner.

A wine with a minimum of three years in barrel, and showing an “oxidative” character. The term can be applied only to a Vino de la Tierra wine or better.

Classical wines with an added dimension: wines made from selected grapes (from old vines, from a single vineyard, or from special parcels or plots), usually featuring plenty of new oak, produced in limited quantities, and sold in a special packaging. Also known as High Concept wines, Signature wines, or Flagship wines.

A new term used to describe a Spanish winemaker who is both the grower and the maker of the wine, the equivalent of the French term vigneron. Interestingly, the Spanish had to invent a new word to describe the person who is responsible for all aspects of the creation of the wine. In the past, these roles have been compartmentalized in the large companies, and small companies have not been part of the landscape of important Spanish wine until recently.

“Vinum Optimum Rare Signatum” or “Very Old Rare Sherry” is a new Sherry term used to guarantee that the wine has been aged for a minimum average of 30 years. That long time in oak causes a high degree of evaporation, so the VORS designation suggests that the wine is very expensive to produce. These wines are bottled in very limited quantities.

“Vinum Optimum Signatum” or “Very Old Sherry” is a new Sherry term used to guarantee that the wine has been aged for a minimum average of 20 years. That long time in oak causes a high degree of evaporation, so the VOS designation suggests that the wine is expensive to produce.