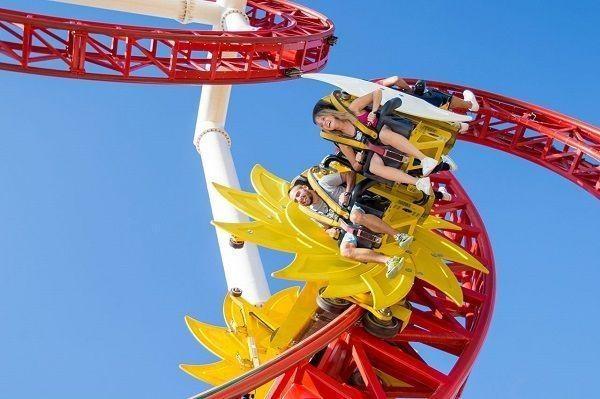 There are rides and shows to suit all members of the family at Terra Mitica.

You can rent a locker for €1 they are in short supply and very popular so get there early if you require one of thes. The paddle boats seat four people can be rented out for €5 for half an hour.

Iberia park is now a separate area and offers some spectacular rides, shows and an aquatic zone, this is made up of the western half of Terra Mitica. This area of the part consists of 12 rides, eight restaurants and two arenas where various shows are performed throughout the day. 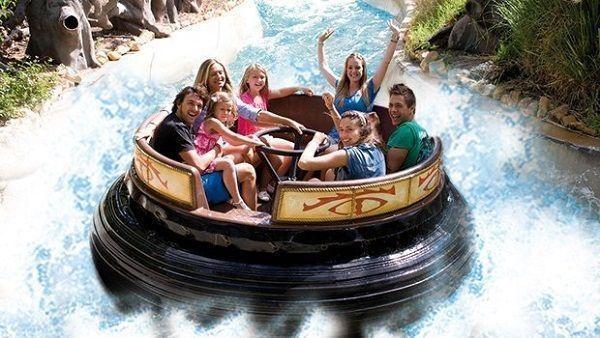 To go on the rides at Iberia Park you need to purchase a ticket which includes both Terra Mitica and Iberia park or purchase tokens as you go along. At certain times of the year tickets to Iberia Park cost an extra €10 per person which works out cheaper to go on the rides and especially if going to see the shows.

Getting to Terra Mitica

By Car - Take the CV70 road out of Benidorm following signs for La Nucia. It’s located just a few kilometres off the main A7 motorway on the mountainside overlooking Benidorm. Look closely and you’ll see the words “Terra Mitica” on the hillside.