The court cases have determined that the island is property of the Spanish state, and not the town hall, so they do not have blame for allowing the situation, nor stopping the situation, but rather the state does.

The report points out that the installations are situated on public land not private, do not have any licences, and are committing environmental offences such as dumping waste such as effluent directly into the sea. However following the judgements, it is now clear that the state of Spain that is responsible for taking appropriate action, not Benidorm town hall.

From illegal bar for tourists to environmental interpretation centre. The Benidorm City Council has managed to get the Provincial Coast Service to take a giant step in the face of its plans to recover for the public heritage the unlicensed bar that for more than four decades has been operated by a private individual on the island and to be able to convert it into an environmental centre.

The provincial body headed by Rosa de los Ríos has put on public display the application file for the administrative concession presented by the consistory to carry out a comprehensive rehabilitation of the existing buildings on the island and create this interpretation centre as well as an accessible jetty.

Information on Boat trips to the island can be found HERE

The display is available for a period of twenty working days, from June 4th, so that any interested party can review the file and make any allegations they deem appropriate, although the public exhibition does not have to finally lead to the objective pursued by the City Council, municipal sources considered that, without a doubt, it is a step forward to recover and put even more in value this natural space, which is one of the most recognizable icons of the municipality.

Benidorm City Council approved in February 2020 the proposal to request Costas the administrative concession of the pier and the current existing building on the island, with the aim of reversing the situation of illegality because of the existence of a restaurant that lacks a license to carry out this activity despite having been doing so for nearly four decades; secondly, by the opening of a judicial investigation into several alleged crimes by the establishment following a report prepared by the Public Prosecutor's Office, including the discharge of faecal and waste water from the establishment's kitchen into the sea.

The project sent from the consistory to Costas to try to obtain the concession of what was built on the islet proposes the demolition of part of the current construction, specifically of the terrace and adapt the façade and other elements so that the new space resembles as much as possible the original construction ie to create 'a traditional fishermen's house' but transported to the present.

The project, which is valued at just over €656,000, the planned new building will have two floors  but would only occupy almost half of the surface of the current building, there will also be space a for reception, lockers, toilets and an exhibition hall, outdoor terraces that would function as viewpoints and to ensure the viability of the centre a small cafeteria will be integrated, although unlike the establishment that currently operates, the new cafe would only provide "snacks" and drinks service."

There has been a demolition order on the current building since 2019 this was issued by the Ministry for the Ecological Transition because the space is included in the maritime-terrestrial public domain area, despite this, until the beginning of the pandemic, the establishment continued to function as normal.

Ecological value of the Island 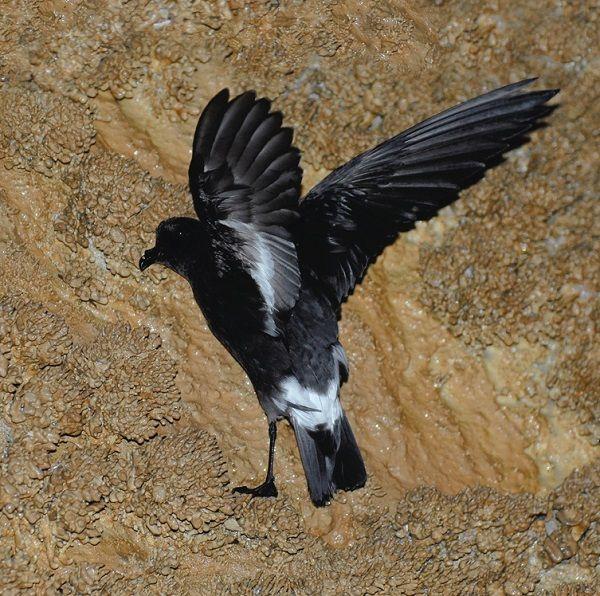 The island of Benidorm is a space of great ecological value, and is part of the Sierra Gelada/Helada natural park and was declared by the Consistory a protected area in 1966 and since 1990 also has a special protection plan. The island is home to a large colony of storm petrals, a small aquatic bird and an important colony of oceanic posidonia (sea grass) a species that inhabits the seabed. 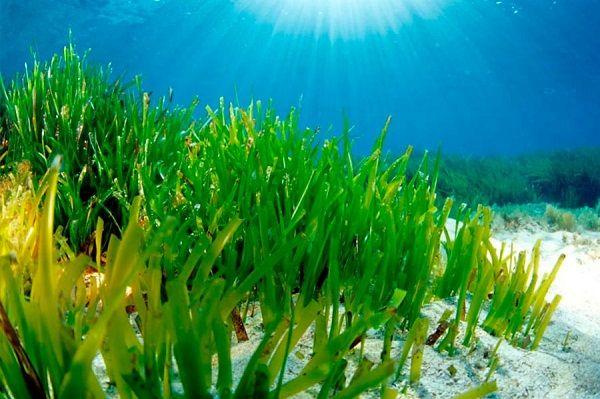 Please note this story has been translated from Spanish to English, some details may be slightly lost in this translation, read the original article here.