The Cross Benidorm La Cruz a must see.

All About The Cross, la Cruz Benidorm

The views from the cross (La Cruz,) are spectacular both day and night, it is well worth a visit just to see the stunning scenery across Benidorm and the surrounding area.

Benidorm´s famous cross is situated at the top of the Sierra Gelada Natural Park, and stands around 438m above sea level with the viewing platform at 217 meters above sea level.

Access to the cross is now only suitable for pedestrians as the city council have closed the access road to all vehicles, except for some authorized exceptions, such as residents, emergency services or those that have a justified cause.  The council state that if any citizen or tourist "needs access by car, permission can be requested in advance through the Council of Mobility" and each specific case will be studied.

The council of mobility can be found the 2rd floor of Benidorm Town Hall in the plaza of SSMM los Reyes de España, Benidorm Old Town, office opening hours are Monday - Friday 08.00 - 14.00 or email This email address is being protected from spambots. You need JavaScript enabled to view it. or phone 966815492

In the area of the cross there are now several seating areas and new  information boards have been erected. 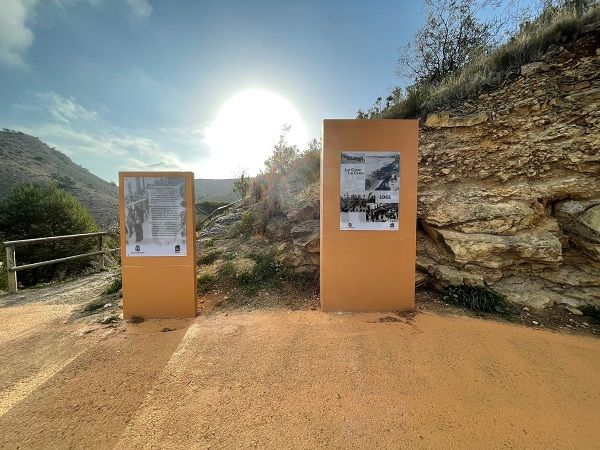 The number 24 bus will take you about 1/3rd of the way up, a taxi will cost on average of 5€ from the new town.  You can also continue walking across the mountains to Albir Lighthouse.

Make sure you take water etc with you as there are no services at the cross itself.  The only nearby bar is MERITAS. 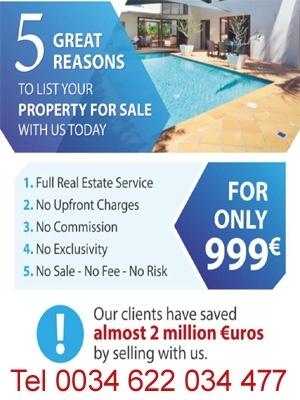 This is just a guide to give you some idea of the walking distance from Morgan Tavern.  You will also find an interactive map HERE, just put your starting point in and it will give you a couple of different routes with time and distance.  There is now good street lighting on the road to the cross. 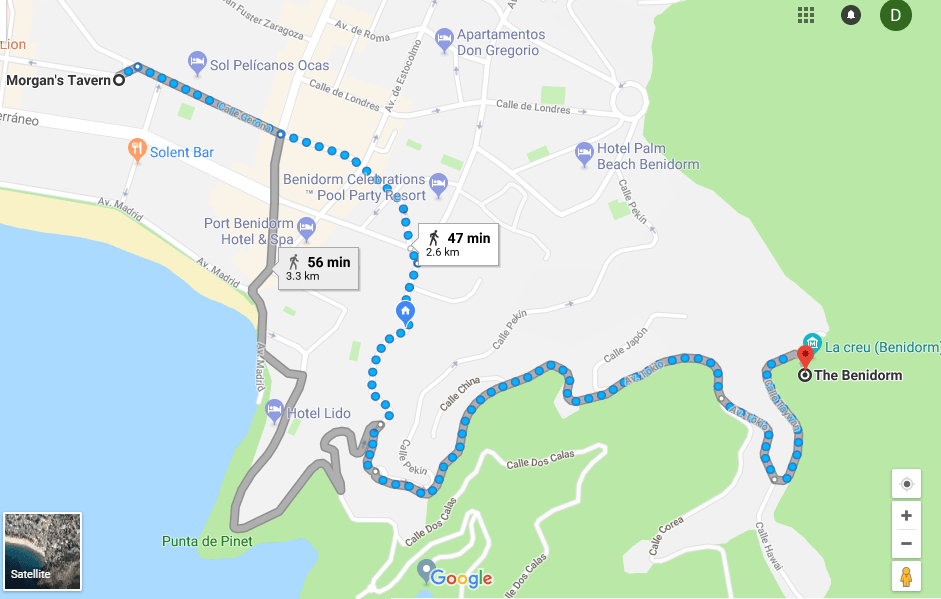 History of The Cross, La Cruz, the Cross Benidorm

The first cross appeared on top of the Sierra Helada in 1961. The original cross which was made of wood and was carried on the shoulders of the entire village from San Jaime church in the old town. The day became known as the “day of forgiveness” for the villagers and was the culmination of a mission by local Catholic monks to prove that the village had not lost it´s “soul” from the terrible “frivolous” Bikini wearing tourists, deemed to be committing a terrible sin by wearing such clothes, or lack of! at the time despite having permission direct from Franco to allow the Bikini on beaches. Just two years earlier the Bishop of Orihuela, Alicante threatened the then Mayor, Pedro Zaragoza that he would place signs on roads into the village stating that the Mayor and residents would likely go to hell for allowing the wearing of these “garments of sin”.

Today, visitors will see a large metal Cross  which was erected in 1975 and is made from parts of old railway tracks. 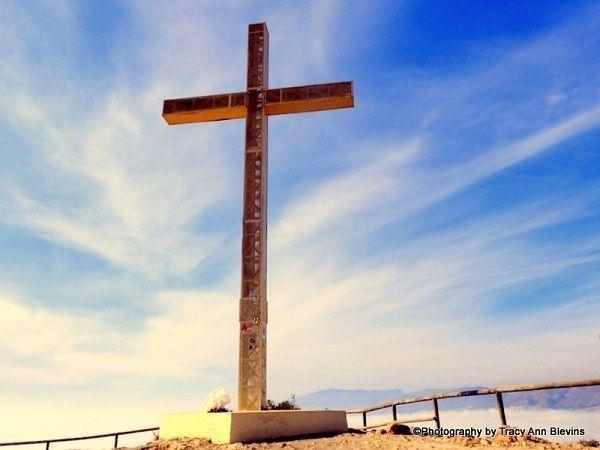 Lilly
This comment was minimized by the moderator on the site

I love taking a walk up to the cross, every time I am in Benidorm. This is great info if you have never been before, make sure you go, its well worth it. 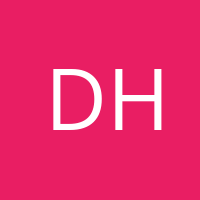 This place was out of this world

We decided today is the day to walk up to the cross, it was boiling, so if you decide to do it, take water with you. Its well worth it because the views are amazing.

After years of coming to Benidorm and saying we will go see the cross , today we did it and was breath taking views , it was amazing definitely a must ❤️❤️ Lots of pics & admiring the lovely views .
And gorgeous villas when walking down xxxx

I always try and walk up to the cross on each winter holiday I have in Benidorm, I normally have 3 or 4 winter holidays in Benidorm and I travel to Benidorm with my wife Val but she does not do the walk to the cross with my she stops at base camp with a book and a cup of tea or a glass of wine and the mobile to check on my progress! nomally the walk normally takes me 45 minutes from the base, but I have had a problem with my legs and walking and the last time it took me a hour and a half but I had plenty of rest stops on the way up, on the way down I always take a few photo's I am a keen photographer, I only carry one camera and one short zoom lens, I dont get bogged down with equipment! I always stop at the Merita bar on the down for a glass or two of wine. I am very much a senior and I am always proud to say I can still walk to the cross when in Benidorm.

there
This comment was minimized by the moderator on the site

I was very pleased to discover this page. I want to
to thank you for this fantastic read!!
I definitely appreciated every part of it and I have you saved as a favorite to look at new things in your website.

Me and favi bear walked to the cross we walked fom Poseidon playa hotel we went the long way to start with so had to turn around the views are superb it well worth the effort on doing it we stopped at matrias bar at the bottom all in all its a...

Me and favi bear walked to the cross we walked fom Poseidon playa hotel we went the long way to start with so had to turn around the views are superb it well worth the effort on doing it we stopped at matrias bar at the bottom all in all its a great experience.

Would recommend taking the walk up. Its not too hard and the views are stunning. We walked up in 45 mins from Pelicanos with a wrong turn lol. Great start to the day - go early so its not too hot though.

Views are just breathtaking! Take a camera and plenty to drink. Going at night is just amazing

AMANDA BOYCE
There are no comments posted here yet
Load More