We visited the source of the Mundo River which was a pleasant, uphill walk through pretty forest paths, until reaching the waterfall, which at certain times of year "bursts" (El Chorro) in a spectacular jet, unfortunately for us at this time of year, water is scarce so the jet was nowhere to be seen, just the pretty waterfall. 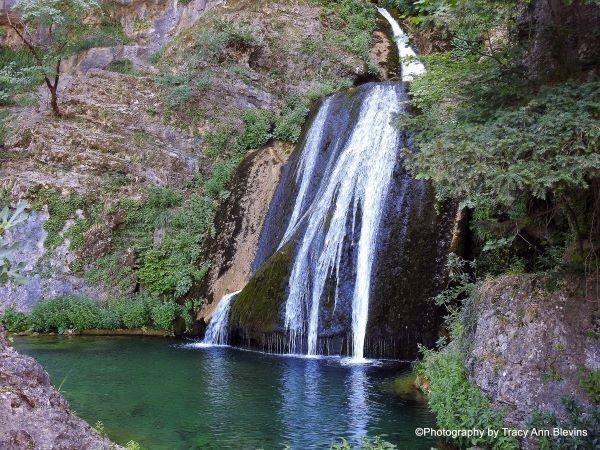 As much as we enjoyed our visit, this was slightly disappointing and not a patch on our own Algar Falls as there were no swimming areas, but it was quite busy and obviously a popular tourist attraction.

Would we visit again? No doubtful. 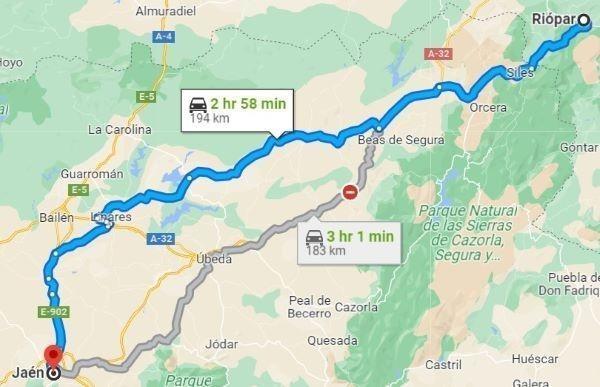 A very pleasant journey across mountains and through acres and acres of olive groves.

We stopped for lunch in a lovely town called Baeza, enjoying some of their traditional tapas, and this town certainly looked a good place to stay on another road trip.

Jaén - this is the urban capital city of the province of Jaén, in the autonomous community of Andalusia.  The city is also known as the World Capital of Olive Oil, because it is the biggest producer of the oil, known by locals as liquid gold.

To be honest there did not seem to be a great deal here other than the famous cathedral which is considered one of the most important Renaissance-style cathedrals in Spain.  Construction began in 1570 and was completed in 1802, due to the lengthy construction, different artistic styles could be see, the most prominent being Renaissance, the cathedral is listed as a World Heritage Site by UNESCO. 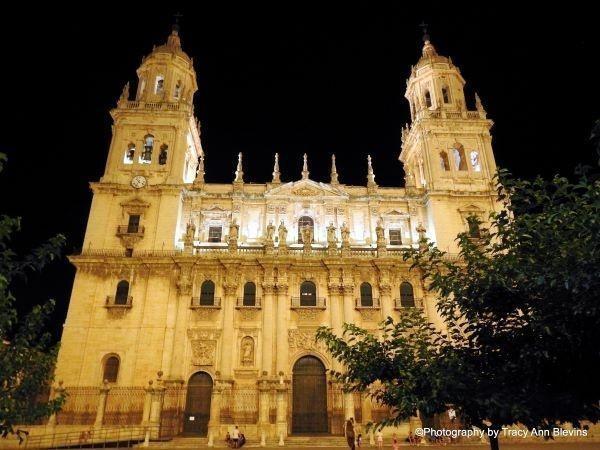 We were lucky enough to have a small square right outside our hotel, and we enjoyed some time soaking up the atmosphere and listing to the live music provided, no idea what they were singing, but the crowd seemed to be enjoying it.

There were plenty of steep, narrow streets, in the historical centre, which made finding our accommodation slightly stressful.

Night 3 accommodation - Hotel Xauen, 3 Star, 75.00€ including breakfast, parking could be organised by the hotel but we found a nearby car park which cost 17.25€ and was easier than trying to find the hotel car park.

The hotel was situated in Jaén's historic and commercial centre, the added bonus was the rooftop sun terrace with loungers, and panoramic views of the cathedral, old town and mountains, unfortunately during our stay this was never staffed. 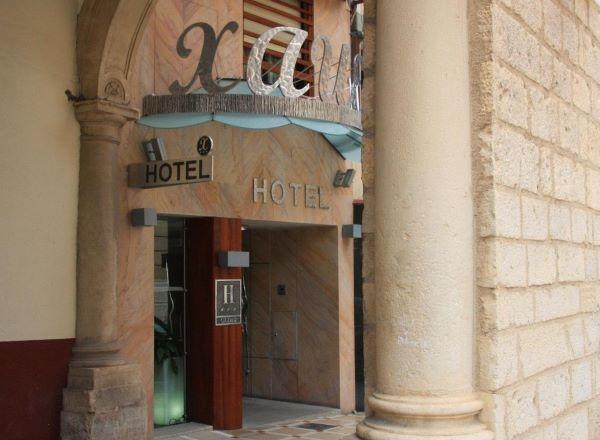 The hotel was in a good location with the cathedral just 300m away and quite a few bars and restaurants nearby.

Unfortunately this was one of our more expensive overnight stays and although the hotel looked great upon arrival, the air conditioning unit did not work properly and I was up and down all night trying to get it to stay on, but on the plus with it being my birthday they did upgrade us to a room with a king size bed.  The plumbing also seemed to have some problems with a nasty smell every time the toilet was flushed.

Would we stay here again? probably not.