The initial plan was to head to the coast to try and escape the heat, unfortunately the price of accommodation anywhere near the coast had rocketed to well over 150€ per night, so plan B book, somewhere near the coast with a swimming pool within driving distance of Almeria. 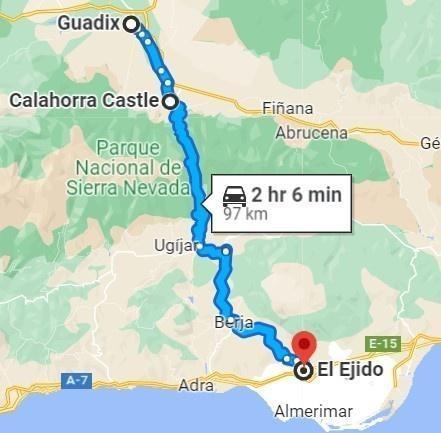 Leaving Guadix and looking for our breakfast stop we spotted a very impressive castle, this happened to be en route in the small town of Calahorra, before heading up yet another treacherous mountain. We enjoyed our morning tostada con tomate in a popular cafe/bakery with locals calling in every few minutes for their daily bread supplies.

On following the sign posts out of town on tarmac roads these soon led to farm tracks and then a very, very steep and narrow shingle road, becoming quite used to these now we just took a deep breath, managed to get as close to the castle as possible and worried about the journey back down later, once again we had the castle to ourselves and it was well worth the heart stopping journey, enjoying the silence (apart from the tinkle of livestock bells in the distance) and wonderful views of the surrounding countryside 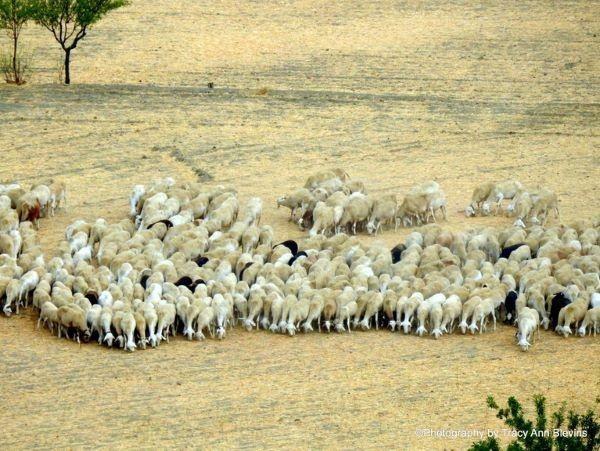 Calahorra Castle. The first fortification on this site was a medieval castle of Moorish origin.

During the 15th century local Moors had converted to Christianity and offered the castle to the local Christian aristocracy.  The basement cells were used as a prison during the Spanish Reconquest and are said to be perfectly preserved.

The interior of La Calahorra Castle was rebuilt between 1509 and 1512 and turned into a magnificent Renaissance palace, and is classed as one of the most important works of the first Spanish Renaissance. 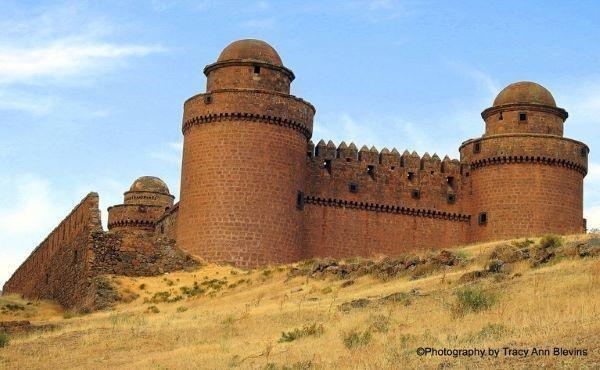 Between 1568 and 1571,  the local Christians sought refuge in La Calahorra Castle from rebelling Moors. After that the castle stood practically abandoned for centuries.

At the beginning of the 20th century the Castle was bought by the Duke of El Infantando and the Marquess of Santillana, after it had almost been bought and moved stone-by-stone to the United States.

Unfortunately the castle was closed and we later found out that it is now privately owned and the interior can only be accessed by contacting the owner's representative in the town.

The onward journey to El Ejido was taken well away from any of the main roads over miles of mountains and through sleepy villages.

Situated in the province of Almeria and only 30 minutes drive from the coastal town of Almeria. The economy of this area is based on intensive agriculture (tomatoes, peppers, cucumbers, beans, melons etc), with most of the ground covered in the famous plastic greenhouses, which does not make this area particularly pretty and it has been described as a "sea of plastic" which is quite apt. 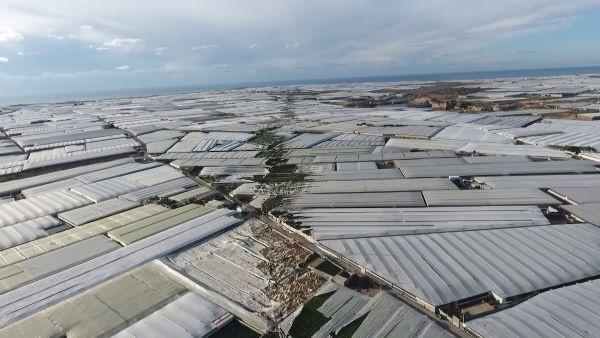 To be quite honest the only reasons we booked this hotel was because it was the cheapest in the area, had a swimming pool and was driving distance for a night in Almeria.

The room was a good size and although there was a Spanish party in progress, once the doors were shut we could hear very little. We were slightly worried about its very close proximity to the main A7 but again didn´t hear any noise from the road

We had the swimming pool all to ourselves which was a bonus and there was ample free parking, now for the negative..... Feeling hungry we went into the restaurant at around 14.00 and were the only people there, were seated, given menus and bread but the staff did not seem particularly inclined to serve us and when we ordered the ribs were told that they had none in stock, as there was nothing else on the menu we fancied we said we would pay for the bread and drinks and be on our way, miraculously 2 portions of ribs suddenly became available. 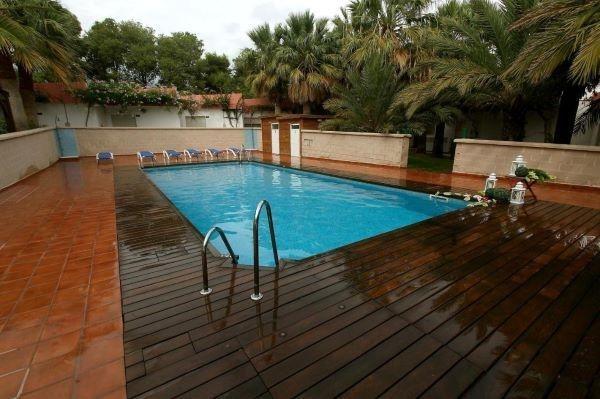 The hotel had some great outdoor areas and a nice bar by the pool, but they all looked rather tired and uncared for, a bit like the staff.

Would we return? No.

After a quick swim and siesta we drove into the coastal town of Almeria to enjoy a night by the sea.

The promenade and beach were very busy, which was to be expected this time of year, but to be honest we were not particularly impressed, we ended up sitting in a ice cream shop watching the planes overhead coming into the local airport and the ferries docking.  I am sure there is more here to see, but we did not really fancy another castle or walking round for hours.   It is doubtful that we will be returning.