I have always wanted to stay in a cave house, and now was my chance as Guadix is a well know area for them.

On our journey from Antequera we spotted a sign for Pinar Castle and Caves, the only problem with these signs is it never states how far away they are, they could be just round the corner, or in this instance over 50km off our route, but that is just part of the enjoyment of our road trip, the never quite knowing what you will discover along the way, and this was worth the detour, even though the cueva de las Ventanas were closed.

Moorish Castle of Píñar (Granada) - Situated just outside the town of Pinar, through many twisting and narrow streets, 1121 meters above sea level on a limestone outcrop sits the remains of this once imposing castle, from the Nasrid period (XIII-XV centuries) which was declared an Asset of Cultural Interest in 1931.

Compared to some places we have visited, access was quite easy, as the first section was a track suitable for vehicles, which led us to a parking lot at the base of the fortress, from there the climb to the interior of the castle was done on foot along a dirt track, not easy when it was 38ºc, but as we were the only people there it was well worth the effort for the peace and quiet and amazing views. 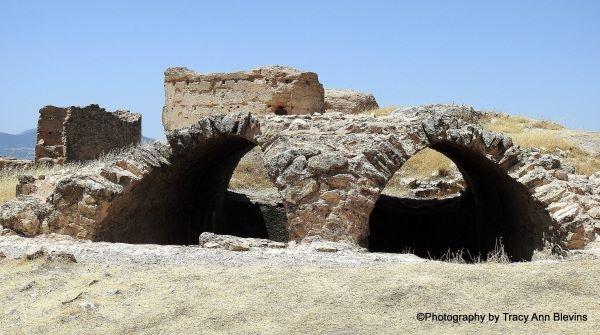 Guadix -  The name Guadix itself from the Arabic Wadi Ash, which means ‘river of life’.

Barrio de Santiago or Barrio de las Cuevas  is situated in the province of Granada and is one of the oldest know human settlements in Spain, this area is famous for its troglodyte houses (cave houses) carved in the rocks. At present there are around 2000 caves, inhabited by around 3000 people, making it the largest cave complex in Europe, so crossing another item of my bucket list, staying in a cave house was looking very promising. 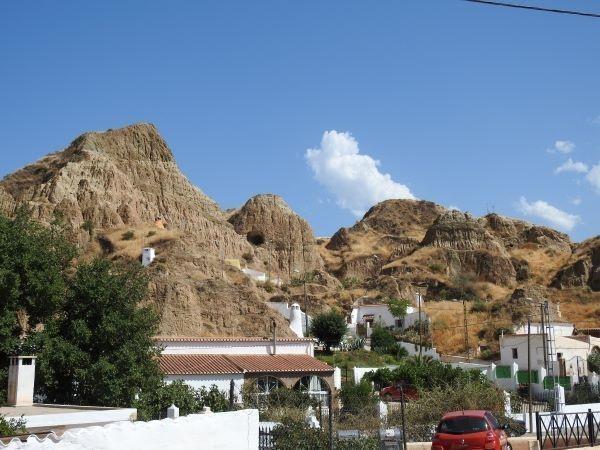 The reason there are many cave houses in this area is believed to be due to the taking of Granada by the Catholic Monarchs in 1492 when the Moors fled the city to the mountains, where they dug into the clay of the hills, building the cave houses, many of which can be seen today. 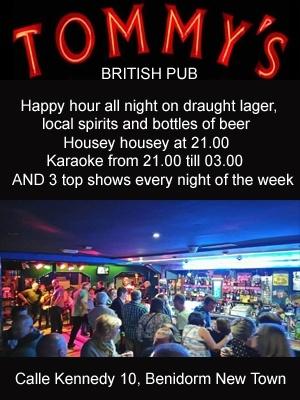 The best views of the area are from the Mirador Cerro de la Bala. 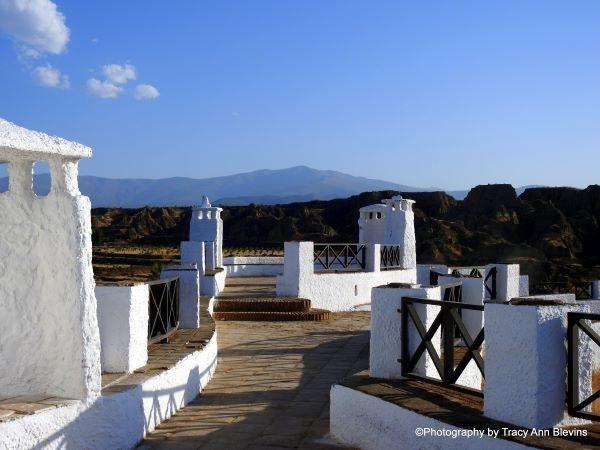 The town of Guadix sits at an altitude of 913 metres, a high plain at the northern foothills of the Sierra Nevada and was once famous for its cutlery, but today is more well known for its earthenware, hemp goods, and hats.

The main sights to see in the town itself are the Guadix Cathedral (16th-18th centuries), which was built over a Moorish mosque in Gothic-Renaissance style, with its in Baroque style, and the Alcazaba, a Moorish fortress commanding the town, but after a lot of driving and the heat we just fancied a quiet night, and for a change opted for a kebab whilst it was available.

The town itself was very busy and seemed a popular location, and one we may return to on a future road trip.

This was a 3 bedroom (2 double, 1 twin) cave house, with a fully fitted kitchen, bathroom, great Wifi signal and, its own private patio with BBQ.  This was a wonderful place and I loved it, although the lounge area was still quite hot, the bedrooms were a comfortable temperature as they stay at a constant temperature of between 18-20ºc all year round, and were pitch black once the lights were out, making for a great night's sleep.  For me just the experience and being able to say I have at last stayed overnight in a cave house was enough to keep me happy. 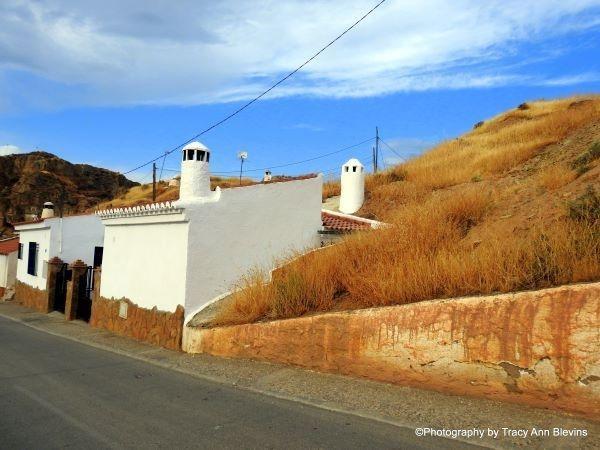 Unfortunately the only downside which did slightly ruin the experience for us was the very, VERY, VERY, persistent flies in the area, I blame these flies for Derek only wanting to stay one night.

Would we return? That would be a BIG yes from me.