All About Alcoy, Alcoi

All About Alcoy (Alcoi)

Alcoy is a large Spanish city located Located in the Valencian Community, inland from the coastal resorts on the Northern Costa Blanca and is also known as and referred to as Alcoi, Alcoy is the biggest industrial town in the area but still has lots of history and things to see.

Located just over 1 hours drive from Benidorm, situated at the foot of the Sierra Moriola and the Font Roja Natural park.  There is a lot of mediaeval and Modernist heritage and is well worth a visit

Alcoy means “city of bridges” because of the many bridges built in the area as Alcoy is surrounded by the Molinar, Serpis and Barxell rivers. Some of the most important bridges of Alcoy include: the Bridge of the Seven Moons, the Pechina Bridge, the Bridge of St. George ,the Bridge of Maria Cristina and the Bridge of Fernando Reig. 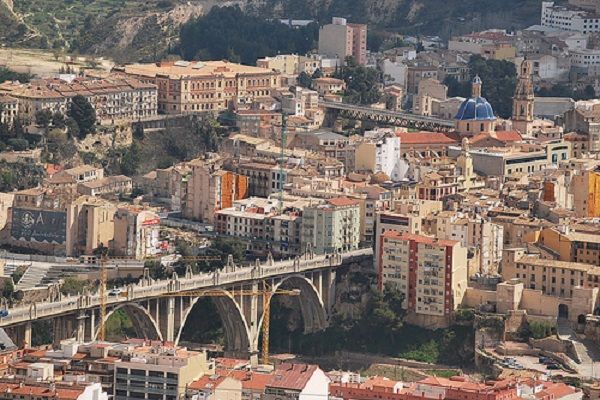 The Cavalcade of Magi is one among the major festivities in the city. On 31st January, the city celebrates the Jesuset del Miracle. In the month of April, there is celebration of the festival of Moros i Cristians which is said to be one of the best in the area. 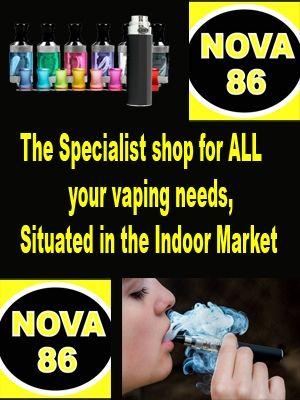 All about Alcoy, Alcoi, things to see 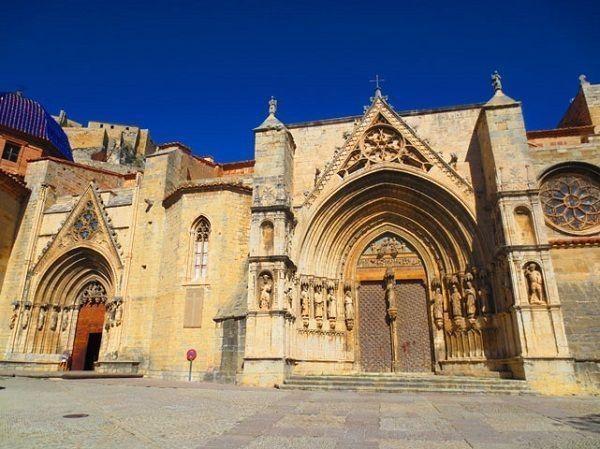 It is the Archiprestal Church of Saint Mary. It was started in 1725. The stone of the church bears the name of Mary and is the real Jade. It acts as a shield of the town. The church is known for its fine structures.

It is the La Serreta Archaeological Site that was founded in 1917. It is as old as the Iberian times and the Roman times. There is a village as well as a shrine at this site. In the year 1931, it was declared a heritage and an artistic site. The Iberian and terracotta potteries are worth seeing. It offers wonderful views of the surrounding.

It is the Saint George’s Church. It was built in the honour of St George. The Neo-Byzantine style of the church attracts many visitors.

It is also called as the Firemen Museum. It exhibits and honours incredibly important work of the fire fighters. You may find some stunning old fire trucks at this museum.  The Museum is located in a two-height building with neoclassical elements, which is part of the industrial complex that was developed in the mid-19th century in Alcoy. 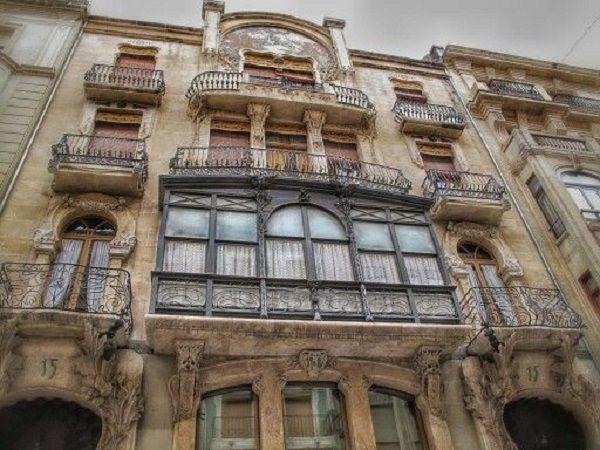 It is also known as the House of the Turkey, because of the iron-forged sculptures of peacocks with the unfolded tails that flank the entrance doors that serve as brackets to support the balconies of the first floor and is one of the best examples of modernist architecture in Alcoy. It was built amid 1908 and 1909. It was designed by the architect named Vicente Pascual Pasto.

All about Alcoy, Alcoi

la font Roja is one of the best Mediterranean woods in the area and covers 2,450 hectars and is located just 10km outside Alcoy, the park also has some interesting exhibits of local architecture such as the ice holes that were built in the 18th century 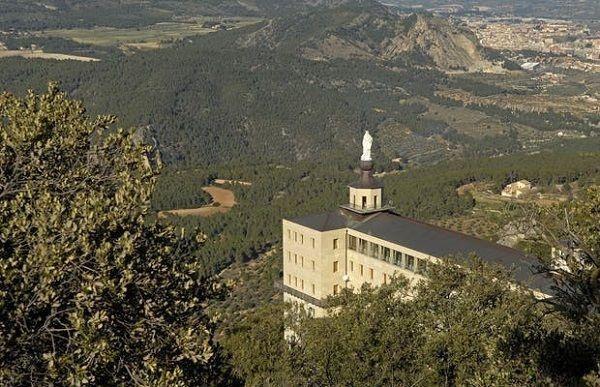 In the surrounding area there are several pools of crystal clear waters  The Barxell River provides a wonderful waterfall more than 70 meters high, making it one of the most impressive waterfalls in the province of Alicante. These waterfalls are particularly spectacular after a heavy rainfall. 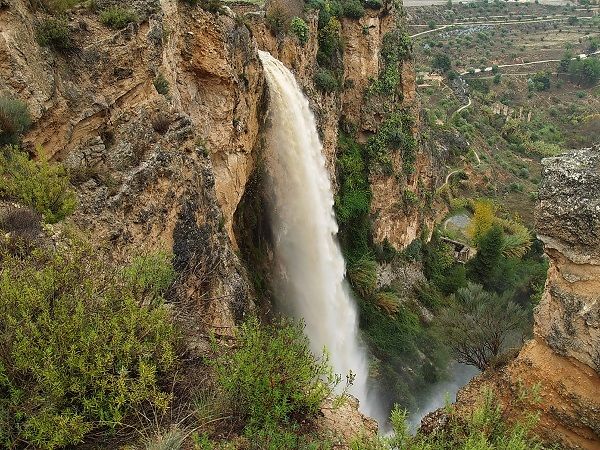 To get there drive/walk from the Alcoyan neighbourhood of Batoi (at the exit of Alcoi towards Banyeres de Mariola), a virtually flat walk of 1.5 kilometers away (each way).  Park next to the Montduber Street Park, and from there walk to the beginning of the Alcoi Greenway, where you will find a rest area with tables.

From the rest area, continue on the greenway, until you cross the first of the tunnels, which takes you to the beginning of the Viaduct del Barxell, the first of the impressive bridges or viaducts of the greenway.  Cross the viaduct, and you will get a  beautiful view towards the impressive Salt de Alcoi. We can also take the path that goes right, next to a fountain, before crossing the viaduct, which will lead us to the lower part of El Salt.

How to get to Alcoy from Benidorm

Drive - Via Villa Joyosa, El campella, Jijona - 94.4km about 67 minutes or take the scenic route across the mountains via Polop, Guadalest Confrides, Benilloba the scenery in this area is stunning so its worth the extra drive. 58.7km 74 minutes, or another cross crountry mountain route wold be via Orxeta, Rellau, Torremanzanas, Benifallim 66.4km 72 minutes.

By Bus -  Alsa Bus Benidorm to Alicante, Alicante to Alcoy, journey time just over 3 hours price between 6 and 15€

Other places to visit in the surrounding area