Moraira is small coastal town situated in the beautiful mountainous north-eastern tip of the Costa Blanca. The resort is conveniently placed between the airports of Alicante and Valencia (about 90km from each).  About 45 mins drive from Benidorm (42km)

The surrounding region has a quiet and relaxing atmosphere, with beautiful and unspoilt scenery and many small villages to explore.

Moraira has an impressive marina, an excellent variety of local shops, markets, harbourside fish restaurants and bars and best of all has still managed to preserve its Spanish character. 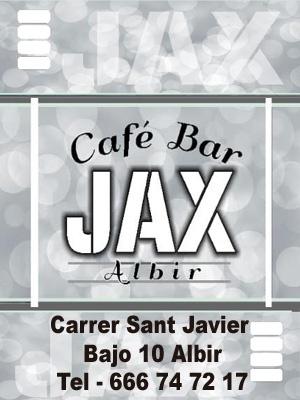 Beaches
The two main local sandy beaches, gently shelve away into the Mediterranean Sea; both have been awarded the prestigious EEC Blue Flags for cleanliness and are well-tended and very safe for family bathing. 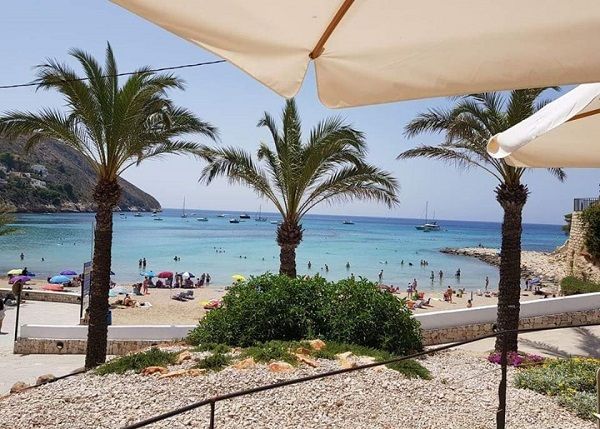 Eating out
Moraira offers plenty of good quality restaurants, including eight Michelin recommended restaurants in the immediate area, three of which are star rated and not too expensive.

Markets
If you like open markets then, aside from the weekly Friday market held next to the beach, you could plan a visit evey day of the week to the various markets held in neighbouring towns and villages.

Apart from enjoying the buzzing Spanish activity, you can buy some excellent, cheap fresh fruit and vegetables, local specialities, herbs and spices, leather goods, clothes, rugs, fresh and silk flowers, souvenirs, pottery and a whole variety of other goods.

Fiestas
As in all of Spain there are numerous fiestas (festivals) held throughout the year in the region; with specific festivals held in April, June, July and November in Moraira itself, and Moriara Music Festival which is held every June and attracts thousands of people from all over the area.

Getting to Moraira from Benidorm

Car - Take the N332 for the most scenic journey

Bus - Take the ALSA bus to Calpe, 40mins around 3 - 6€, runs 4 times a day, then from Calpe to Moraira take the local Autobuses Ifach 18 mins, this only runs twice a day.

Train - Local train to Teulada (hourly), then onto Moraira (twice a day) cost around 5 - 7€

FIND OTHER PLACES TO VISIT HERE 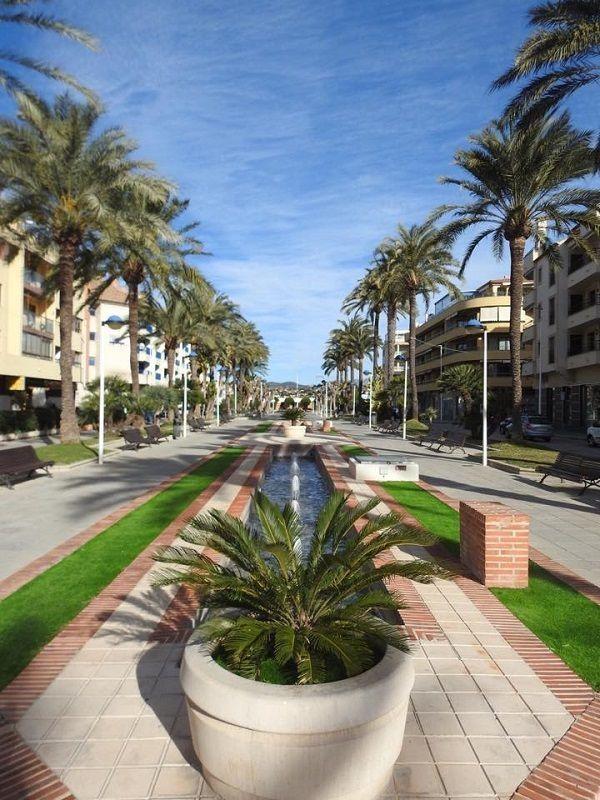 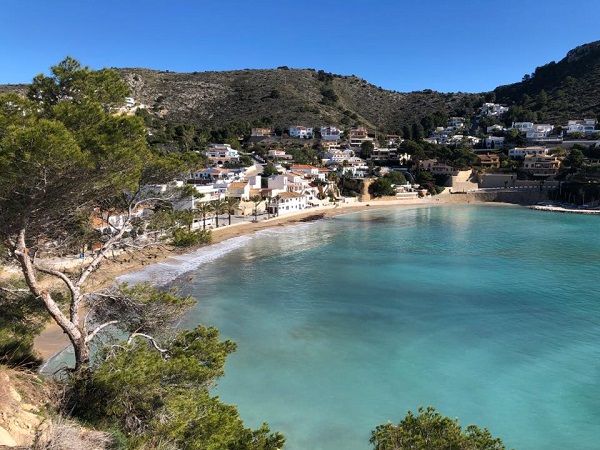 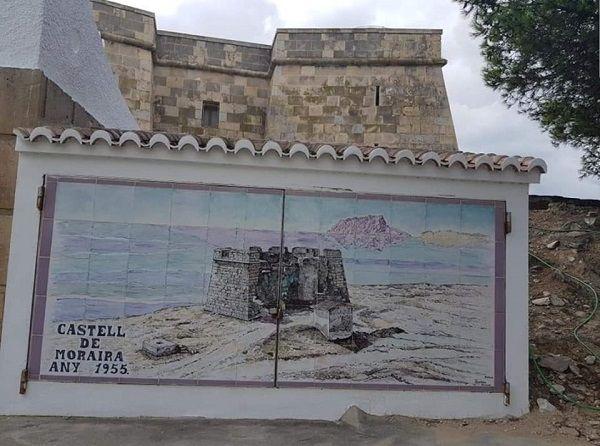 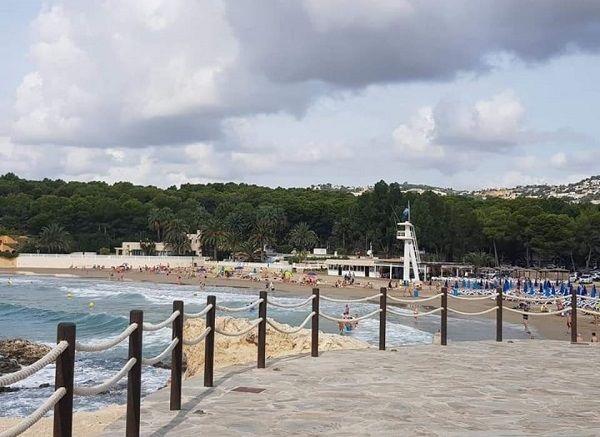 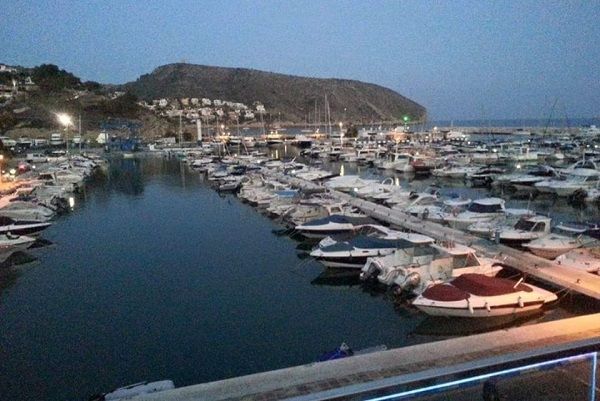 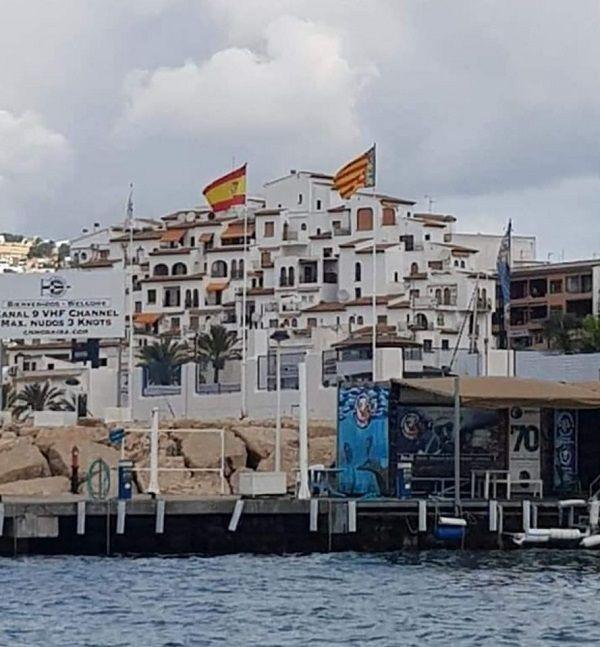 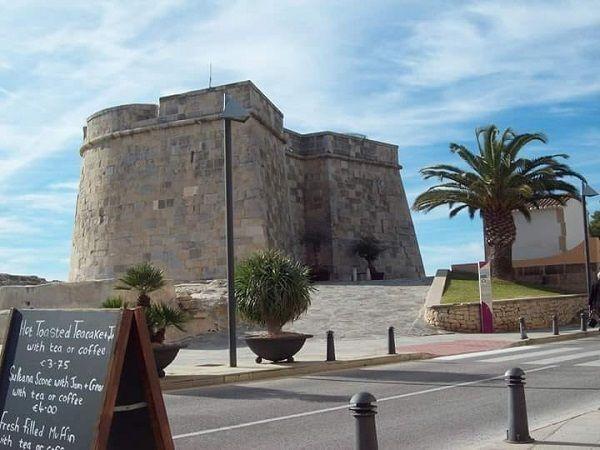 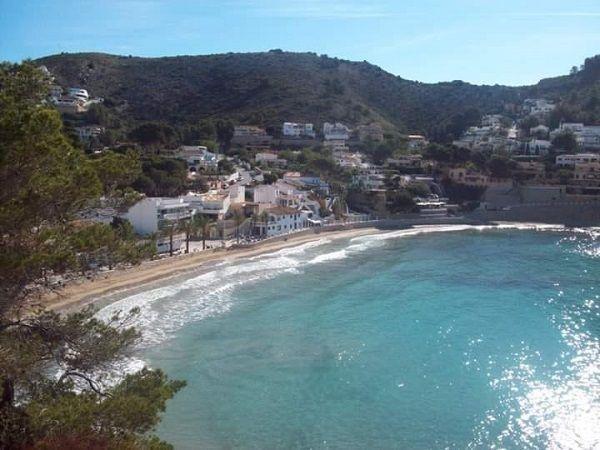 Moraira Bull Run, part of the Fiestas of Sant Jaume, normally takes place during the last week in July 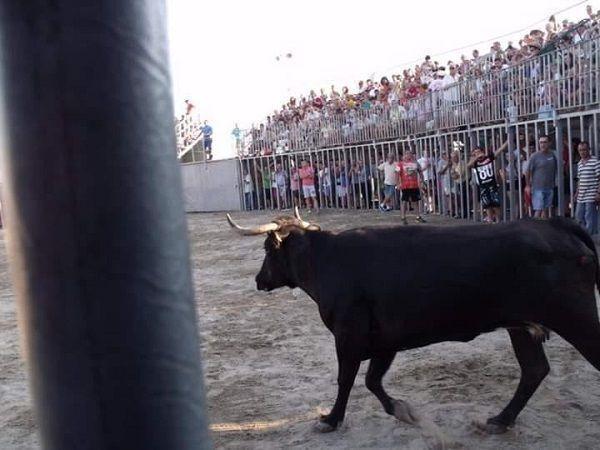