Spanish Christmas food. Christmas in Spain is a time for eating, drinking and spending time with the whole family, but forget the traditional roast turkey, mine pies and Christmas pudding.

Most Spanish will have their main celebratory meal on Christmas Eve, while another special meal is eaten on Three Kings’ Day, on January 6th.

Appertizers Some ideas for festive Spanish tapas include. (Click on the links for recipes)

Plates of Cheese and Jamon 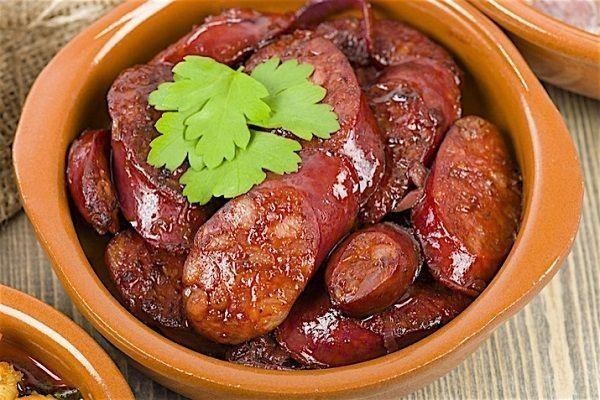 The first course is generally a soup, or another type of salad served with plenty of crusty fresh bread 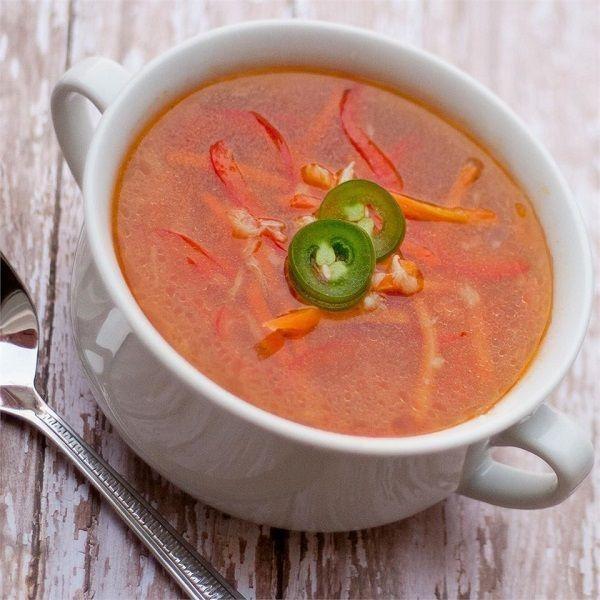 Seafood soup or stew are also a popular for the first course.

This will normally be a roasted dish either lamb, fish, turkey or suckling pig.

Octopus - How to cook and serve 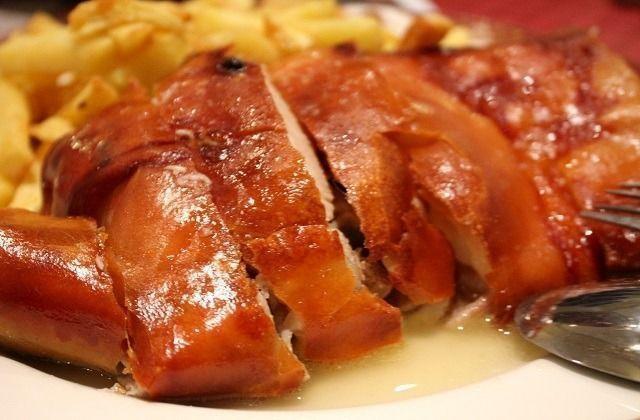 Chicken in almond sauce is another popular choice

Traditional Picadillo which is a soft, fragrant stew of ground beef and tomatoes

Just when you think the eaten your fill, a three-part dessert awaits.

First comes what you might typically think of as Spanish dessert: flan, this will be followed by various cakes or pies such as -

and the all-important Roscón de Reyes 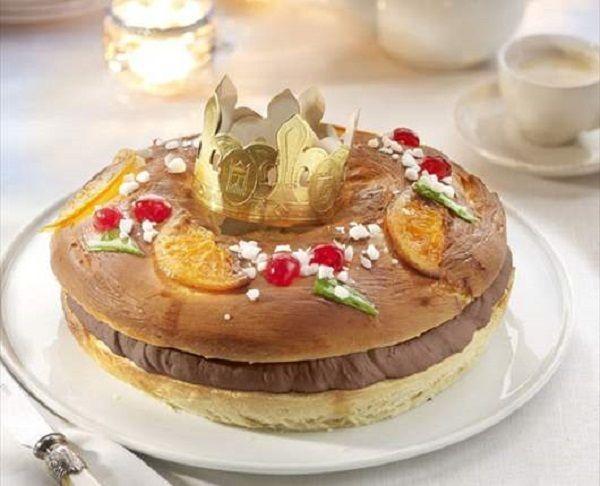 The Roscón de Reyes is the Spanish version of a Christmas cake. Essentially it is a sweet bread ring topped with pieces of candied fruit and sometimes filled with whipped cream. While it’s eaten for the whole Christmas period, it’s traditionally consumed at the Feast of Epiphany on January 6, also known as Three Kings’ Day

No Spanish Christmas meal would be complete without a glass of Cava, the Spanish version of French Champagne.

Check out our guide to Spanish WINES

The above are just a few suggestions for your Christmas Feast, you will find lots more recipes in this section.